"Ringed" by Makhmudov and Kozitsyn

Оligarchs Iskander Makhmudov and Andrey Kozitsyn continue to get rid of "toxic" assets. Can the deal to sell the Koltso Urala Bank take place against the background of a high-profile case of possible fraud for half a billion rubles?

According to the correspondent of The Moscow Post, Ural Mining and Metallurgical Company (UMMC), owned by the oligarchs Andrey Kozitsyn and Iskander Mahmudov, is preparing to sell the Koltso Urala Bank. The purchaser should be MKB, controlled by Roman Avdeev and a number of other owners.

This is not the first asset that they have been getting rid of recently. In 2017, they sold their shares in the Kalashnikov Concern. And what exactly they invested in production is unclear, since it had to be taken over by Rostec again.

Now the reason for the sale of the Koltso Urala Bank is the desire of MKB to expand its geography beyond the Moscow region (the Koltso Urala Bank has 40 branches in seven regions of the country), and on the part of UMMC to get rid of a non-core asset. Both sides draw beautiful plans for the interaction of credit structures with the industrial group of Kozitsyn and Makhmudov.

But the situation may be related to something else: as if for some time now the Koltso Urala Bank has become a too "toxic" asset for the oligarchs. Its name appears in a high-profile scandal with possible fraud with Bank credit funds, which means that the names of Makhmudov and Kozitsyn also appear there. They don't seem to be happy with that.

In September, the former Deputy Chairman of the Board of the Koltso Urala Bank Oleg Konoplev was detained in Yekaterinburg (he worked at the Bank until 2015). The arrest took place as part of a criminal investigation into the former head of the Ministry of Internal Affairs of Yekaterinburg Igor Trifonov.

According to Kommersant, allegedly in 2015, he contributed to the initiation of a criminal case on the fact of issuing a loan in 2013 by the Koltso Urala Bank in the amount of 593 million rubles to MC Terra (is in bankruptcy), the guarantor for it was one of the structures of the Fores group.

Fores called the loan guarantee from its structure illegal in the courts in 2014-2015, as the transaction was not approved at the meeting of participants. Based on this, the company tried to recognize the transaction as imaginary, but the court refused to do so.

From the outside, it seems as if the whole story could be a big "scam" between UMMC, which owns the Bank, and Andrey Shmotyev's Fores group. The fact is that the MC Terra, which was issued a loan, was allegedly controlled by Andrey Shmotyev himself through the structure of EKB-Profit LLC. The guarantor for the loan was the structure of the industrial group Fores - Fores-chemistry.

Now Terra is in the process of liquidation. Moreover, its indicators look quite good, the profit at the end of 2019 amounted to 74 million rubles. Why bankrupt such a structure so that it could not pay off the "irrevocable" loan, and put the ends in the water?

It is likely that the initiation of a criminal case and the decision to recognize the Bank as a injured party was necessary for the Bank to prove that the Bank was not guilty of issuing the loan. In 2014-2015, Fores tried to challenge the guarantee for the transaction and prove that it was imaginary.

In this light, the former Deputy Chairman of the Koltso Urala Bank, Oleg Konoplev, and even the former head of the Ministry of internal Affairs of Yekaterinburg Igor Trifonov could become tool in someone else's game to hide possible fraud in the interests of several oligarchs at once. It is not surprising that, as Znak writes, now Oleg Konoplev may be under serious pressure to persuade him to get "favorable to the investigation" testimony.

According to his lawyer Andrey Kaspirovich, Konoplev is now allegedly illegally placed in a punishment cell for 22 days. There he can neither sit nor lie. This cell has a stricter regime than the cells of the premises that function as a pre trial detention facility. Such an attitude towards a person is unacceptable. In addition, it could even be stipulated by one of the Bank's security staff because of the alleged financial relations between them.

Detractors of Mahmudov and Kozitsyn are convinced that, allegedly, favorable testimony result would be those that do not involve names of Makhmudov, Kozitsyn or brothers Shmotyevs. But recently, the Bank has been experiencing problems without this scandal. So much so that the Central Bank may be interested in it.

From November 2019 to November 2020, there is a drop in capital, loan portfolio and growth of overdue debt. Investments in securities fell by 12%, loans to enterprises and organizations immediately fell by 10% (against the background of the MC Terra credit scandal?), the level of reservation for the loan portfolio fell by 26%, and the H1 credit ratio also appeared in the red zone. 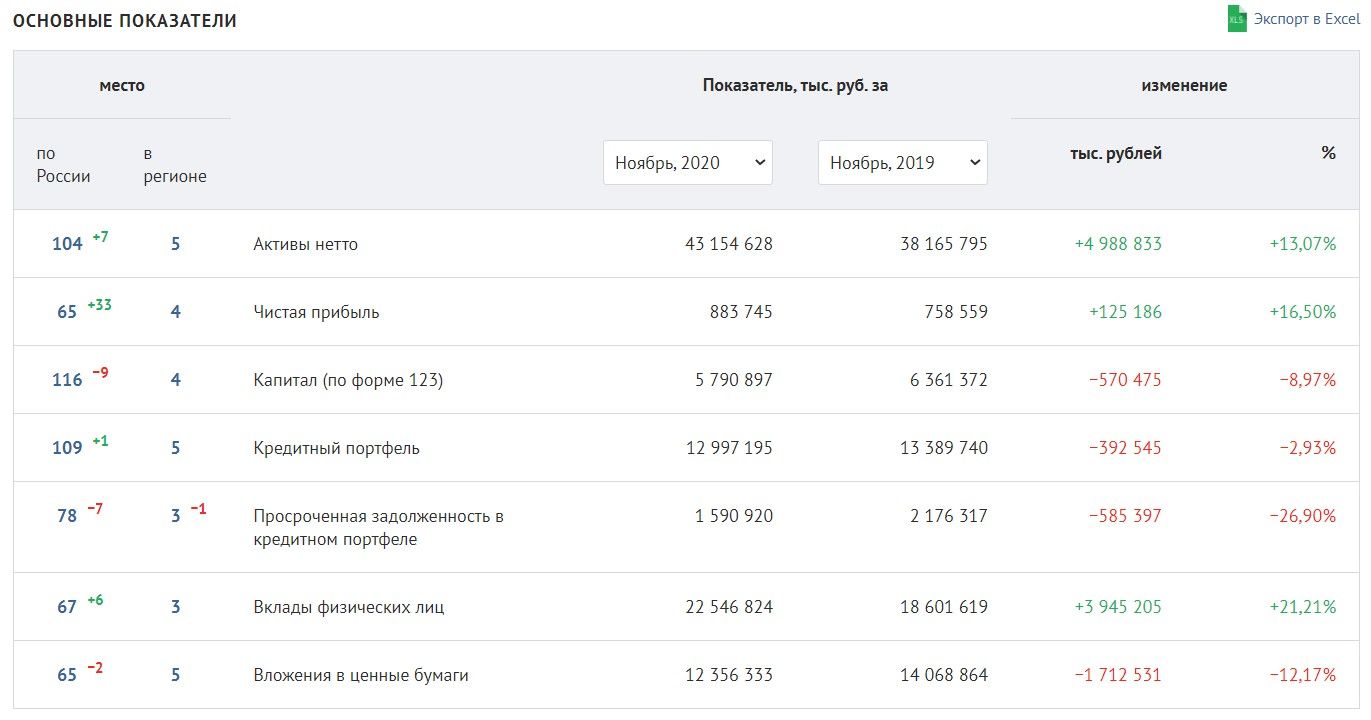 So Makhmudov and Kozitsyn would benefit if they get rid of the Bank this way. And it seems that whatever these billionaires do, they get away with it.

Other stories related to them are also actively discussed in the media. For example, the story from 2016, when the detained Director of Metallstroykonstruktsiya LLC (MSK) Alsu Sultanova was delivered to Yekaterinburg from Moscow. She had previously been hiding in Montenegro, but the Russian authorities had obtained her extradition.

At the beginning of 2013, UMMC won five auctions for the purchase of scrap for about 1 billion rubles, while the contract was concluded through the Metalstroykonstruktsiya company registered in the Leningrad region. According to rumours, one of the purchases was weapons casings worth 34 million rubles, which could have disappeared from armories.

Then they said that UMMC could just buy stolen scrap. However, there is another version: Andrey Kozitsyn allegedly could be aware of what and what scrap he bought, having previously agreed on this with officials of the administration of Yevgeny Kuyvashev.

With the latter, he is associated with many years of acquaintance, and maybe even friendship.

In any case, in that muddy story, Kozitsyn suffered only reputational costs. Detractors behind his back call him a confident user of the budget of the Sverdlovsk region. At this time, he and Makhmudov "enter" more and more new sectors of the Russian economy.

Now Makhmudov owns not only UMMC, but also many other huge assets - Transoil, Transmashholding, Moscow Passenger Company, CEPC. Detractors attribute Mahmudov a number of sins. For example, there is an opinion that he could have met many influential criminal authorities. According to the authors of the Ruscriminal website, allegedly in the early 2000s, Makhmudov could use dubious offshore schemes to export copper through Glencore International AG, which traded this resource on the London stock exchange.

According to a similar scheme, Makhmudov’s Kuzbassrazrezugol, which worked through the Austrian trader Krutrade AG, could also operate. So the case of the Koltso Urala Bank is not the only thing that can cast a shadow on these entrepreneurs. And the end of this situation  largely depends on Konoplev’s testimony. If the latter will be able to give evidence at all.