Presented apartment nothing to do with Rosreester?

Dmitry Rogozin's apartment again attracted the attention of journalists. And the name of God Nisanov came up with it again.

As the correspondent of The Moscow Post reports, with reference to the Baza publication, the bailiffs of Mordovia imposed a "ban on performing registration actions" on the apartment belonging to the family of head of Roscosmos Dmitry Rogozin. This living space has previously attracted close attention - for example, the story of how it ended up in the hands of Rogozin, who had a share in it until 2017. Then there were rumours that the apartment in the Blizhnyaya Dacha elite complex was a gift from the scandalous God Nisanov, who could be associated with the developer.

The ban on registration for real estate was imposed in the middle of the summer of 2020. On September 1, some "other restrictions (encumbrances) of rights" were added to this. Such restrictions are imposed on those who owe something, or appear in a criminal or administrative case. However, none of the owners, if you believe the data from open sources, does not fit this parameter. Among the owners there are: Rogozin's wife Tatiana, their son Alexey and grandchildren Maria and Fedor.

The ban was imposed by the Department of bailiffs of the Republic of Mordovia, and the statement also indicates claims from the bailiffs of the Krasnodar territory. It is curious why the authorities from distant regions are interested in the native Muscovite Rogozin?

The apartment is located in a luxury residential complex called Blizhnyaya Dacha on Starovolynskaya street in Moscow. It has 346 sq. m., two floors, ten rooms. The market value of housing is estimated at half a billion rubles.

When the apartment appeared in the property of the Rogozins (from 2013 to 2017, it was also co-owned by the head of Roscosmos himself), many had a logical question - where did the top Manager get such money? To earn it by honest work at the then income of the family would have taken more than a dozen years.

At the same time, Mr. Rogozin initially denied that he had such elite real estate, and then began to assure that the cadastral value of the mansions in the Blizhnyaya Dacha is only 29 million rubles. And anyway, he did not buy it, but exchanged it!

It was like this: before the favorable exchange, an apartment with an area of 225.5 sq. m. in a house on Bolshoy Tishinsky lane was became Rogozin's property. He received the property for personal use from the government and later privatized it legally, since he had no other housing. 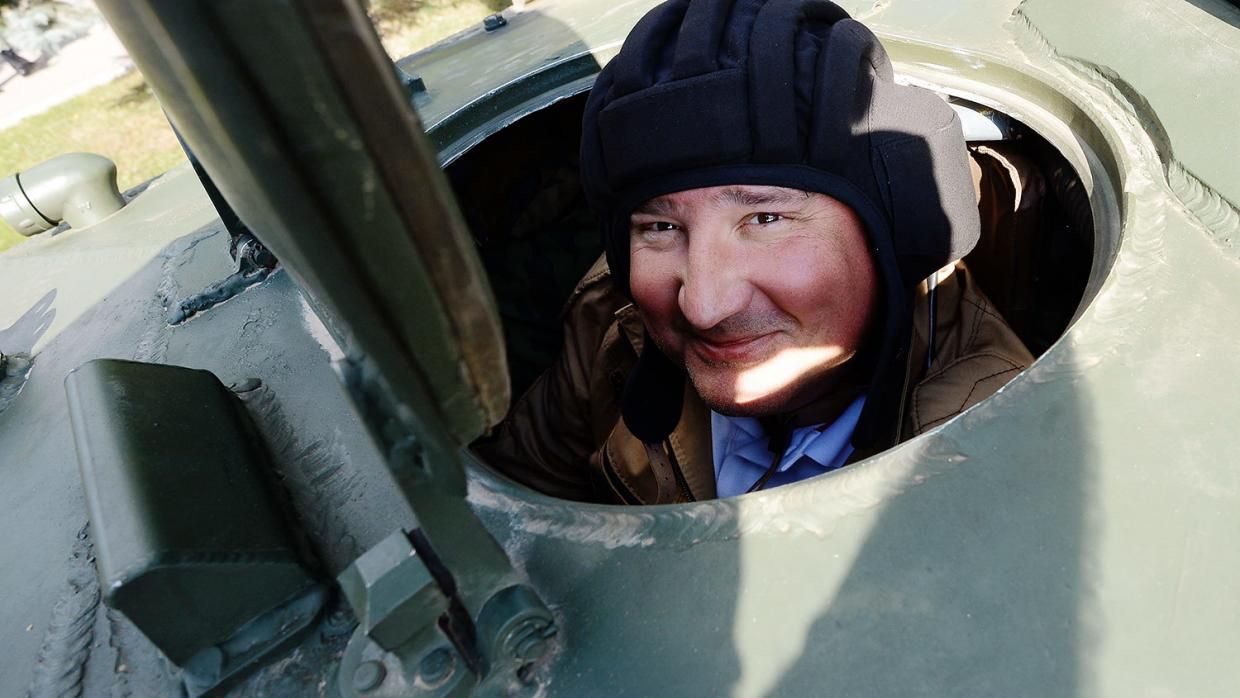 The house on Tishinka is not ordinary: as of 2014, it was inhabited by the head of the IC Alexander Bastrykin, ex-Minister of regional development Viktor Basargin, Minister of Industry Denis Manturov and other high-ranking officials. The building is protected by the FGS.

And here it is worth paying attention to the figure of Isaev, who worked in firms associated with the structures and managers of God Nisanov and Zarakh Iliev. According to Rusprofile, he was listed as a founder in the Tara-I company, among the co-owners of which was the General Director of the Moscow shopping centre controlled by Nisanov’s structures, Yuri Koryakin. In addition, Isaev worked as a Director in the Olymp Plus company, a former Soviet store Konservy na Arbate. Later, the company called Kombinat Pitaniya Arbat was opened in this building, which is controlled by Nisanov and Iliev.

Thus could Isaev act only as an "intermediary" between Rogozin and the businessmen?

Agreed for the top Manager?

It is also interesting that Isaev's apartment was owned for many years by structures close to the member of the Federation Council Alexander Babakov, Vedomosti wrote. And Babakov, by the way, in 2003, was one of the main sponsors of Rogozin's Rodina political party and even became a State Duma Deputy from this party. Thus, does it mean that then Babakov sponsored Rogozin himself, to whom he "presented" the apartment?

The question is, where did Mr. Babakov get the money from? As Sobesednik writes, Babakov has long time been one of poorest deputies, specifying 2-3 million rubles of the income in declarations. And now Forbes estimates his fortune at 512 million rubles.

So could the real estate in his hands be "overexposed" in order to give it to Rogozin later? The head of Roscosmos himself could not own the asset at that time, otherwise he would not have been given an apartment on Tishinka, which he later exchanged with Isaev. Yes, and again there would be questions, where did he find all the funds?

In the context of this, it is interesting to pay attention to the developer, which is Promindustria AG. The developer is not a big one - he built only three residential complexes and a business centre. But how could a company that is not a significant player in the market  get a "tasty" land near Poklonnaya Gora and Kutuzovsky Prospekt (where the Blizhnyaya Dacha is located)? And she doesn't seem to have much money, either:

According to Rusprofile, with revenue of 300 million rubles, the developer has a profit of only 387 thousand rubles.

Could this office be connected with God Nisanov? Moreover, according to rumours, the developer is very friendly with the Moscow authorities. Was he given land in such a good place "by acquaintance"? Well, then, probably, Nisanov built an elite house there, in which the Rogozin family lives, didn’t he?

In this case, why did the top Manager get luxury real estate? And then an interesting fact appears: according to RBC, in 2019, Rogozin’s son, Alexey, became the General Director of the company that was building the Nagatinskaya HUB in Moscow. The project is implemented by the Kievskaya Ploshchad GC, owned by Iliev and Nisanov.

In addition, the very Kievskaya Ploshchad of Iliev and Nisanov was "offered" for the construction of 80 hectares of land in Fili, belonging to the Khrunichev Centre. And the latter, by coincidence, is now under the jurisdiction of Roscosmos. So maybe "Kievskaya Ploshchad" will start construction there as well? In this case, it turns out that real estate for half a yard could be a way to "appease" the head of the state corporation.

Does it mean that Nisanov's business interests coincided well with Rogozin's housing interests? And we see the fruits of such "cooperation" to this day.