The collapse of the government Bank, coupled with the complete failure of Sholban Kara-ool as head of the Republic of Tuva, may be the last straw for the Kremlin before his dismissal.

According to The Moscow Post, the Central Bank has revoked the license of JSC The People`s Bank of Tuva, which is 80% controlled by the Tuva government. The Bank allowed late execution of client payments, as well as overestimated the value of its property. About 40% of the loan portfolio consisted of non-repayable debts.

Moreover, over the past year, tens of millions of rubles could have been withdrawn from the Bank. Its financial statements look too suspicious.

Despite the fact that from June 2019 to June 2020, the Bank managed to reduce the loss from 145 to 28 million rubles, the organization's assets worth 40 million rubles disappeared - that is 11% of their total volume. During the same period, the capital in the form of 123 immediately decreased by 76%, and the loan portfolio collapsed by 64%. All credit ratios were in the red zone. Depositors ran away from the Bank. 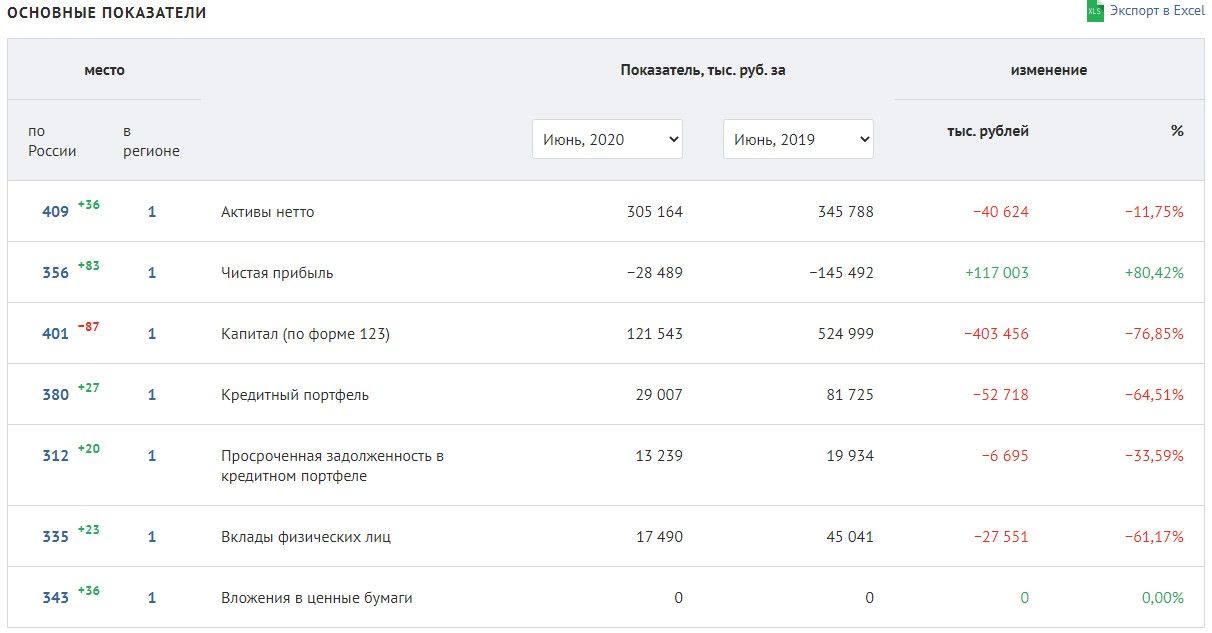 If subsequent checks show that something is not clean in the Bank, law enforcement officers may have serious questions for Tuva officials and Sholban Kara-ool personally. Today, the chair under him wobbles more than ever. The population of the Republic continues to be impoverished, corruption scandals appear one after another, and even the government Bank has lost its license.

According to rumors, the Kremlin is only waiting for a reason to send Kara-ool to resign. What can be said, if back in 2008, the Tuva Parliament asked the Russian President to consider the early termination of the powers of Prime Minister of the Republic Sholban Kara-ool. This was reported by Interfax.

In the address, the deputies called the current situation in the Republic a "public administration crisis". Allegedly, Kara-ool "tries to solve all issues by means of rough administrative pressure". He was also blamed for the conflict between the legislative and executive authorities of the region.

Then the Parliament refused to support the government's amendments to the budget. The deputies said that the amendments were about double financing of construction units, which carried great corruption risks.

As a result, many of those deputies were so right. Over the years, Tuva's problems have only worsened. The collapse of the People's Bank of Tuva may be the straw that will break the camel's back. is the time for Kara-ool to be nervous — in the region they say that he may repeat the fate of Governor of the Khabarovsk region Sergei Furgal.

Many predicted the sad demise of the Bank a few years ago, when extremely dubious personalities suddenly appeared as its shareholders and Board of Directors. Representatives of the government of Tuva in the Bank actually "brought" them there. In particular, the Minister of Land and Property Relations of the region Ivan Ulturgashev was on the Board of Directors.

In 2017, on behalf of the Ministry, it was proposed to include new minority owners of the structure in the Board of Directors, including entrepreneur Vitaly Levin and a certain businesswoman Alisya Aglyamutdinova. Both came from Krasnodar, where their main business was based.

Their appearance in the Bank caused surprise, because, according to rumors, they had nothing to do with the actual Ministry of Land and Property of Tuva. According to evil tongues, allegedly they became nominal persons in the Bank, representing the personal interests of the top leadership of the Republic.

In September 2017, they were included in the Board of Directors. And if Vitaly Levin had at least a share in the Bank (now - 9.9%), then Alisya Aglyamutdinova was not listed among the significant shareholders, and it is not clear for what merits she could get there. 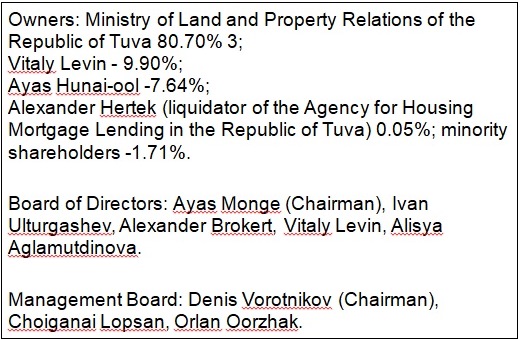 Owners and management of The People`s Bank of Tuva according to the portal Banki.ru

But, as follows from the message published in the group  Novosti Tuvy+ in the social network "Vkontakte", allegedly she worked as an accountant in Tezis LLC сonstruction holding earlier. The structure, which in just a few years managed to conclude state contracts with the Tuva "Gosstrojzakaz" in the amount of almost 2 billion rubles. 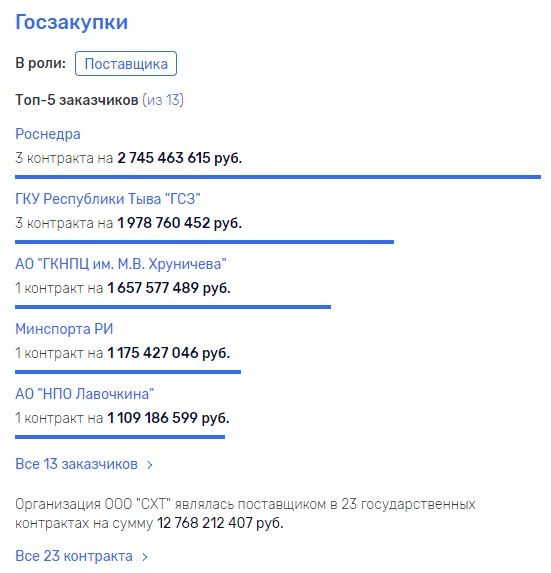 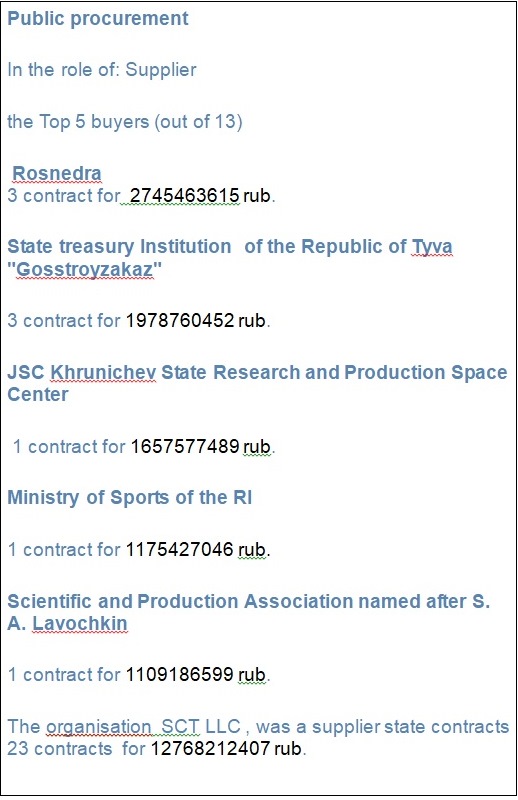 It is rumored that Andrey Zamuraev acted as an intermediary between Tezis LLC construction holding and government agencies. In 2013, he served as the Republic's representative to Moscow, having been appointed by Sholban Kara-ool. Then, apparently, the Head of Tuva moved him to a more personally needed area of work.

At the beginning of his work as the Head of the region, Kara-ool was reproached for allegedly subjugating almost the entire construction industry of the region. And Tezis LLC construction company was supposed to be not the only company that generously handed out billions of dollars in government contracts.

There are enough scandals associated with it in the region. According to the authors on the portal Risk, allegedly in 2016, Tezis under unclear conditions received a state order for the construction of a Therapeutic building in Kyzyl. The total estimated cost of the project was 577 million rubles, the object was already 70% ready. But the government of Tuva allocated 444 million rubles for the completion of the work. Where and what the money went if not into the pockets of officials and "lured" business?

Evil tongues claim that there are a lot of such examples. But for some reason, neither the Prosecutor's office nor other authorities are interested in this. Waiting for the "go-ahead"? They are not interested in the complete failure of the slum and emergency housing relocation program, nor in the growing unemployment, nor in other problems that overwhelm Tuva under Sholban Kara-ool.

However, Furgal's case showed that Sholban Kara-ool should seriously consider his future. There is still time to retire himself, so as not to be kicked out in disgrace. After all, Kara-ool can only dream of such support in Tuva as Furgal has in the Khabarovsk region. Tuvans also have to dream of a better future, because the Kara-ool heritage will be "raked" in the region for many years.