Death under the windows of the "residence" of the God Nisanov made a lot of noise.

Yesterday there was a resonant murder of businessman Mikhail Kotov outside the Ukraine Hotel. The suspect has already been detained - he turned out to be another Moscow businessman Lema Ibragimov, who is listed as the founder of the inactive construction company Continent, and was previously a co-founder of the Flamingo product company.

The latter does not hide anything, says that a conflict occurred between them, as a result of which Ibragimov shot Kotov. The operatives found out that even before the fatal meeting, Kotov was seriously concerned about something - he wrote about it Life.ru.

The Moscow Post correspondent understood the details of the incident.

A couple of words about the identity of the murdered. Kotov was the founder of the company "Himfud," traded in food additives. He was also listed as the head of the Bioalliance company, which sells grain, seeds and feed for farm animals.

Recently, there have been problems in Kotov's business. Its hitherto successful Himfud could be on the verge of bankruptcy, the revenue of Bioalliance also fell. In 2020, Kotov owed almost ten million rubles to a rather prominent entrepreneur - Moscow businessman Karen Poghosyan. The latter allocated them as a loan. 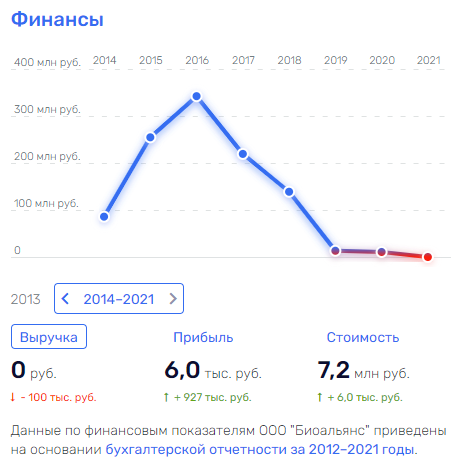 Karen Poghosyan is known in the capital as a former member of the board of directors of StarBank, who was declared bankrupt in 2016. Spiteful critics attributed to Poghosyan and his colleagues in the bank the withdrawal of assets, as a result of which the monetary institution suffered such a fate.

At least, the court reliably found that StarBank was involved in dubious operations to withdraw funds abroad and dubious transit operations.

The share in the bank was also owned by the notorious Agadzhan Avanesov, who was suspected by the investigative department of the Ministry of Internal Affairs for the Kalinin district of St. Petersburg in a particularly large fraud with funds from the Fish Factory enterprise. Now Avanesov is rumored to be in Switzerland.

So in one boat Poghosyan with an extremely dubious personality. Who knows what such entrepreneurs can do for monetary gain? However, it is also known that Mr. Kotov closed his debt to the lender. True, it is not particularly clear where he took the money for it.

Perhaps he got into new debts? 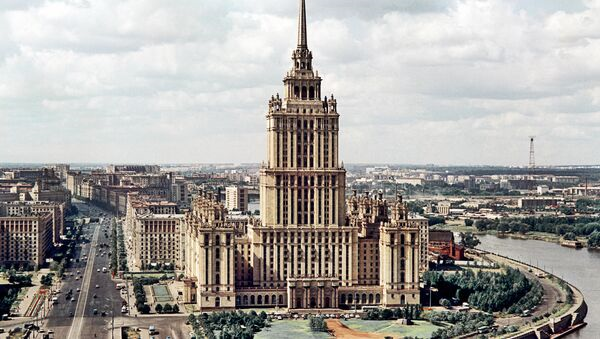 The murder, we recall, occurred opposite the hotel "Ukraine." It is owned by the ownership structures of the Kievskaya Ploshchad Group of Companies, God Nisanov and Zarakh Iliev.

The first is credited with a lot of unseemly cases up to raider seizures and attacks. According to the authors of the Kompromat1 website, allegedly "he managed to seize almost all the first floors of commercial space on Tverskaya Street and Kutuzovsky Prospekt, as well as get an extensive building area in the area of ​ ​ the Kievsky railway station, where he built the European shopping center." And allegedly patronized him at that time by the mayor of Moscow Yuri Luzhkov.

There is an entertaining video on The Facts YouTube channel in which construction entrepreneur Ilgar Hajiyev talks about how Nisanov took his business away from him. The entrepreneur allegedly received threats, had to leave Russia.

In June this year, entrepreneur Oganes Kamarian died at the hands of the killer. Moreover, as in the case of Kotov, the criminal was quickly discovered. He did not hide, was not wearing a mask, and even after the perfect - he photographed the body on the phone.

Kamaryan and his family owned a polymer business, as well as a confectionery company. The key structure of Kamaryanov LLC Gavari Group has been unprofitable for quite some time. Since 2019, it has begun to go into a plus. Despite this, the value of assets is minus - 21 million rubles. This may indicate the presence of debts behind the structure.

As The Moscow Post found out, the family of the deceased may be associated with entrepreneur Sergei Sarkisov, whose last name flashed on the Web next to the last name of Mr. Nisanov.

Here it is worth remembering that a year ago there was a murder of criminal authority Ali Heidarov ("Albert Ryzhevaty") in the sports club "Don-Sport," which is located in Moscow. The case is similar in behavior to the performer - the killer posed as one of the guests of the sports center and relaxed, dealing with the victim.

There were rumors that Heydar announced his own intention to take control of part of the currency flows of the Nisan trade complex Food City, including the supply of tomatoes.

It is worth remembering that Ibragimov is not alien to the business associated with products - his Flamingo earned on the trade in fruits and vegetables. In the sphere of interest of the God Nisanov lies this segment of the market.

Problems with partners and the ubiquitous FSB

The relationship between Kotov and his partners is also not clear. He owned Khimtek-Holding in equal shares with Ivan Kutsyy and Boris Lukachevsky. The ragged revenue schedule of the enterprise shows that money from it could be withdrawn for distribution to shareholders. When it comes to how to divide shares, there are not always legal methods for resolving issues.

It is also known that Bioalliance was suing Shchelkovo Agrokhim JSC. The latter tried to sue an amount exceeding 90 million rubles under the supply contract. The case lasted a long 2 years and 10 months and as a result, the dispute was lost by the plaintiff.

Shchelkovo Agrokhim is one of the leaders in chemicals for the agricultural industry. In 2021, all persons who owned it left the founders of the company. Version assumed that the company decided to crush the security forces.

In any case, the death of one of the shareholders of Bioalliance speaks of another redistribution of the market.