"Moscow is behind us": what is businessman Yanchukov ready for profit?

The Mangazey Group of Companies, led by Sergei Yanchukov, plans to build up an area in Moscow. As a result of the development, some neighboring buildings may be demolished.

According to the correspondent of The Moscow Post, the address of the venue chosen by Yanchukov for development is Leningradsky Prospekt, 80, it is located next to the Adrenaline Stadium club - one of the largest concert venues in Moscow.

On February 8, 2022, by order of Moskomarchitecture No. 166, the boundaries of preparing a draft planning of the territory bounded by Leningradsky Prospekt, Leningradsky Shosse, Baltic Street and the Kalininsky overpass of the Moscow Railway were approved.

The total area for which the planning solution will be made is 56.92 hectares.

Obviously, the Mangazey Group of Companies does not claim the entire area. Nevertheless, according to the authors of the Telegram channel Real Estate Insiders, allegedly this group of companies plans to build about 400 thousand square meters. housing and commercial real estate there. For what, as the authors of the telegram channel suggest, the developer, if necessary, will even be ready to demolish the concert hall. 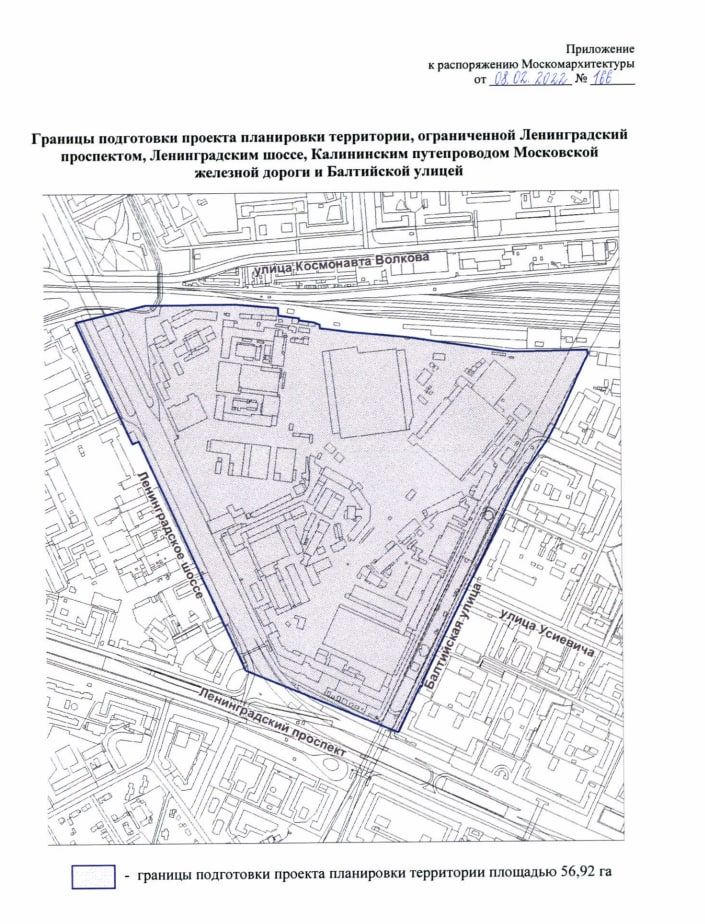 The founder and owner of Mangazey Group of Companies is businessman Sergei Yanchukov. As Forbes reported, once in the mid-1990s, the then 18-year-old Sergey Yanchukov began his activities at an exchange point at Odessa's Privoz. Allegedly, his father, the first deputy head of the Odessa branch of the National Bank of Ukraine Valentin Yanchukov, sent him to this area. Sergei Yanchukov worked at Privoz for about a year, later his father added him to Aval Bank to deal with securities. Yanchukov was also engaged in analogues of Russian vouchers, converting them into shares of Odessa CHPs.

In Russia, he began oil trading and tried to develop his own oil production. But in 2007, Rostekhnadzor of the Tyumen region found out that Yanchukova's company violated licensing requirements and Odessa was threatened with a criminal case. Then the troubles in some incomprehensible way managed to hush up. 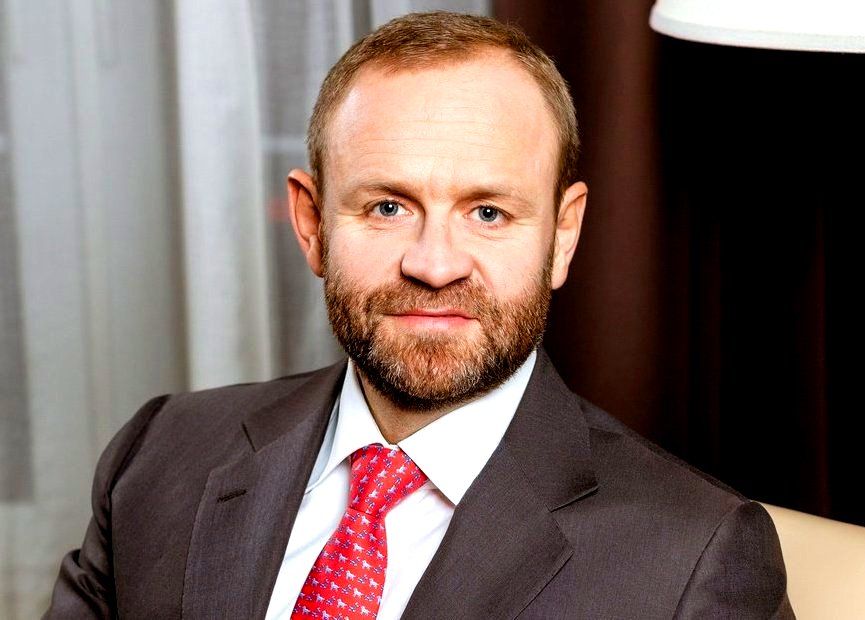 Together with partners Anatoly Ternavsky and Alexander Ryazanov, they bought the Mangazeya oil and gas company from the municipal property of the Krasnoselkupsky district of Yamal.

Approximately Mangazei reserves are estimated at 624 million barrels of oil equivalent. Yanchukov and partners did not have enough funds for development, Mangazei employees were not paid a salary, which is why representatives of prosecutors met at Krasnoselkupsky Yanchukov Airport on November 18, 2009. Forbes reports that Yanchukov spent as many days in jail, after which he promised to pay off salary debts.

In 2011, Sergey Yanchukov married the daughter of the mayor of Kiev (at that time) Leonid Chernovetsky. This kinship, apparently, gave the career of Sergei Yanchukov a new impetus. First, in 2012, its Mangazey partners went out of business, then in 2014 the company filed for bankruptcy. It is not known to what extent Yanchukov was helped by his father-in-law, how his connections and money were useful, but in January 2015 he managed to close issues with creditors, and in April of that year Mangazeya received permission from Gazprom to connect one of the fields to the main gas pipeline. 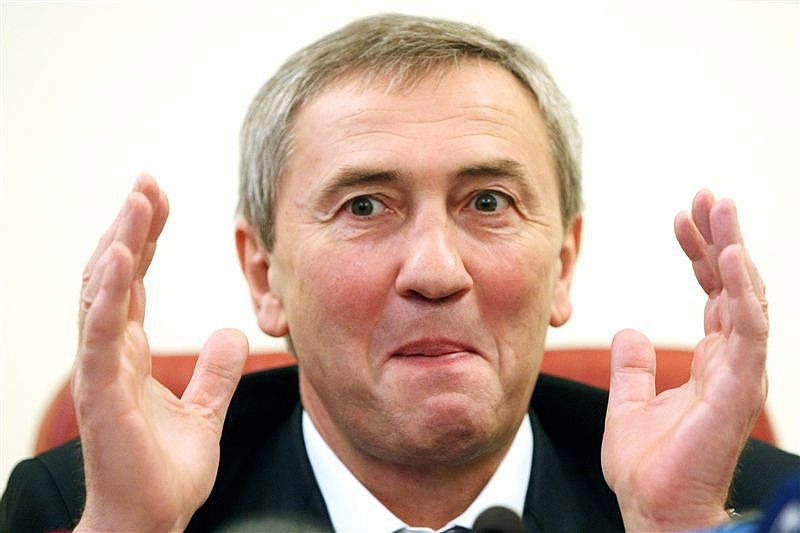 In addition, Yanchukov decided to engage in gold mining. In 2013, he already owned 70.25% of the Canadian company WTG, which, in particular, was producing at the Savkino field.

The business associated with WTG, Yanchukov began with Maxim Finnish, but then the partners broke up. Yanchukov, in particular, considered that Finnish deceived him regarding the size of the reserves of the Savkino field. Yanchukov demanded $150 million from Finnish. The Moscow Post wrote about this in detail here.

On March 20, 2015, Finnish was under house arrest, but cut off an electronic bracelet and fled from Russia, Forbes reports. The clarification of relations between Finnish and Yanchukov went on a new circle. Finnish formed lawsuits against Yanchukov for $185 million for "seizing business using threats, blackmail and criminal prosecution." 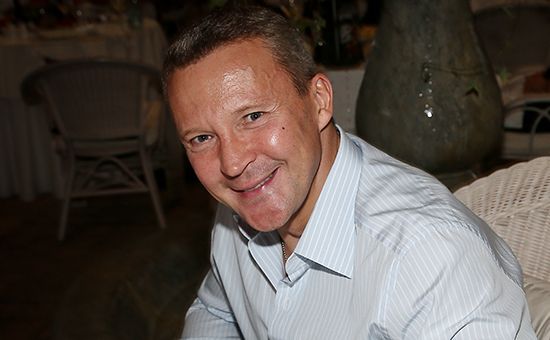 WTG was later renamed Mangazea Mining. Yanchukov even managed to get the Rostec state corporation into partners. The parties organized a joint Mogochinsky Mining Company, in which Mangazei had 75% minus 1 share.

However, as it turned out, gold mining caused Yanchukov a lot of problems.

So, the Itaklinskoye field (more precisely, the possibility of possessing it) led to a conflict with Viktor Lituev, our publication also wrote about this. In Itakinsky Gold Mining Company (IZK), Lituev and Yanchukov each had 50% of the shares. But, as Lituev says, he handed over 50% of the IZK to Yanchukov, but he did not pay for them. According to Yanchukov, there was nothing to pay for, since Lituev changed his mind about selling the asset. 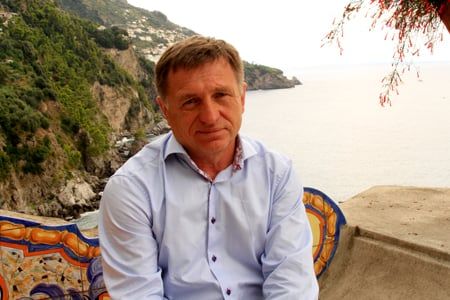 Then began almost "criminal showdown." Yanchukov appealed to the investigating authorities with a statement about the abduction by his son of his partner, Yegor Lituev, of property from Ksenevsky Mine PJSC. Lituev Jr. was detained in the summer of 2019 on suspicion of illegal logging and embezzlement, Regnum reported.

In August of the same year, Yegor Lituev managed to go on bail. At the same time, he was declared unreasonably prosecuted. Yegor Lituev was officially apologized on behalf of the state. 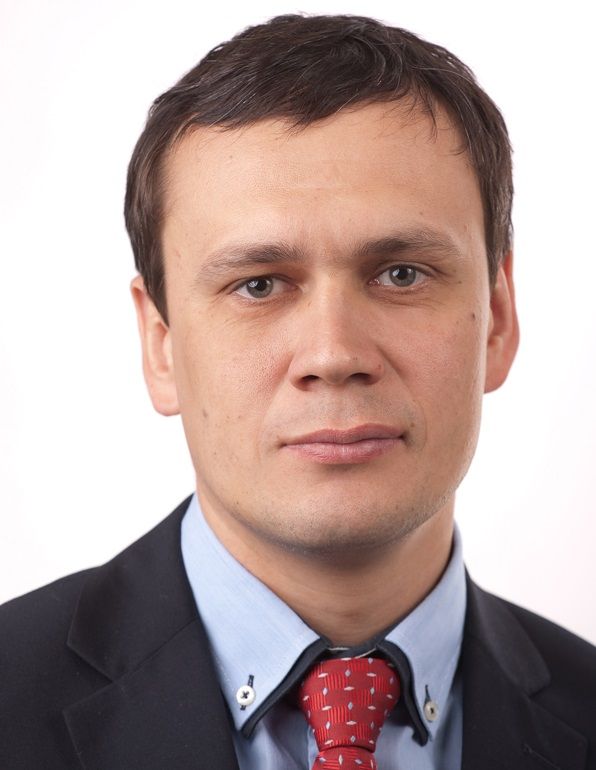 To manage gold mining in the Trans-Baikal Territory, Sergey Yanchukov founded Mangazea Gold LLC. Dmitry Kochergin, who became a fairly close associate of Yanchukov, was appointed its general director. In 2016, Kochergin was transplanted into the chair of the head of the administration of the governor of the Trans-Baikal Territory. Today, Dmitry Kochergin is the vice-governor - head of the department of internal policy of the Samara region. In the Samara region, Kochergin has not yet been seen in addiction to gold mining.

Hoping for a miracle

Sergei Yanchukov's entry into the Moscow development market coincided with his acquaintance in 2010 with Telman Ismailov, the beneficiary of the Cherkizovsky Market. But Yanchukov did not have a relationship with Ismailov. Allegedly, he persuaded Yanchukov to sponsor development projects. According to Forbes, it was about $100 million, which Ismailov for many years did not return to Yanchukov. The parties have become embroiled in long trials. During the bankruptcy of Telman Ismailov, as reported by The Moscow Post, Sergey Yanchukov is one of the largest creditors with claims in the amount of 8.5 billion rubles. 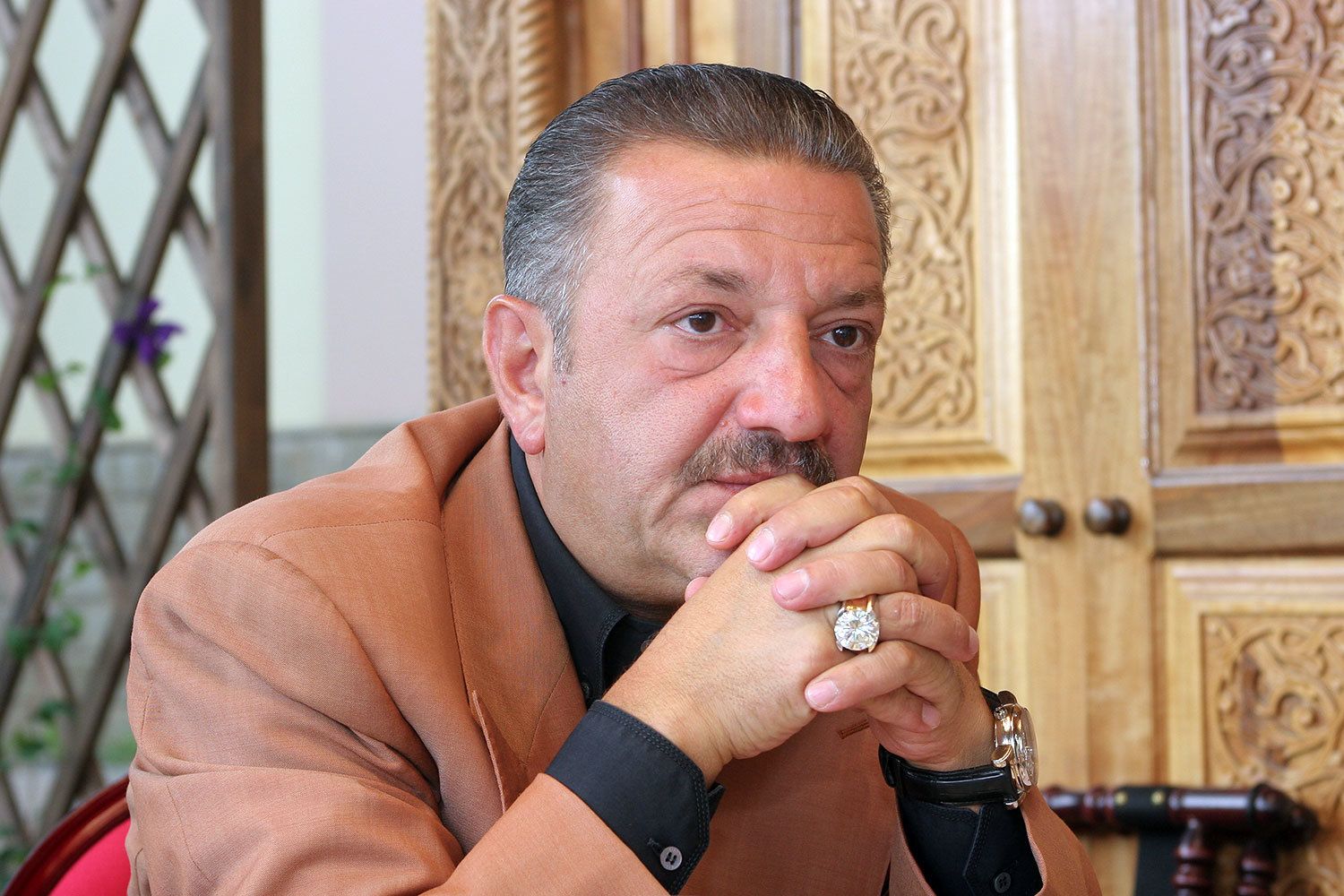 It is possible that it was after spending time lending to Ismailov that Sergey Yanchukov is now trying to earn at least something in the real estate market. However, apparently, Yanchukov can only hope for VTB loans, with whose head Andrei Kostin he seems to have a good relationship.

However, if when trying to build up the territory around Leningradsky Prospekt, 80 Sergey Yanchukov manages to make new enemies, then, probably, neither the father-in-law's money nor the connections at VTB and Rostec may not work. Especially if, indeed, we are talking about the demolition of buildings that are very dear to their owners.