In the project for the development of the territory of the Spartak stadium and the former Tushino airfield, the interests of VTB top managers who have entered into an alliance with large metropolitan businessmen may be present.

According to the correspondent of The Moscow Post, in Moscow 100% of the shares in LLC Specialized Developer Spartak Stadium, a structure leasing a plot of almost 20 hectares in Olenyi Lane in Sokolniki, are put up for sale. This is the stadium of the Spartak Academy, and the company itself belongs to the owner of FC Spartak Leonid Fedun. In the future, a residential complex may appear on this site.

It would seem that the ordinary moment may be associated with the work of VTB State Bank and its long-term head Andrei Kostin. The fact is that the company belongs to Fedun not directly, he is called the beneficiary of Vedomosti. The formal owner of 100% of the shares is three persons - JSC Tushino-2018 (almost 100%), as well as Yuri Posazhennikov and Andrei Fedun, a relative of the owner of Spartak - less than 1% for everyone.

And here, as they say, the dog is buried. After all, all these shares are pledged precisely at VTB, which is led by Andrei Kostin. And this despite the fact that the structure is extremely profitable - according to the results of 2020, it made a profit of 2 billion rubles. The value of net assets is 17 billion rubles, the company has state contracts for 34 million rubles. 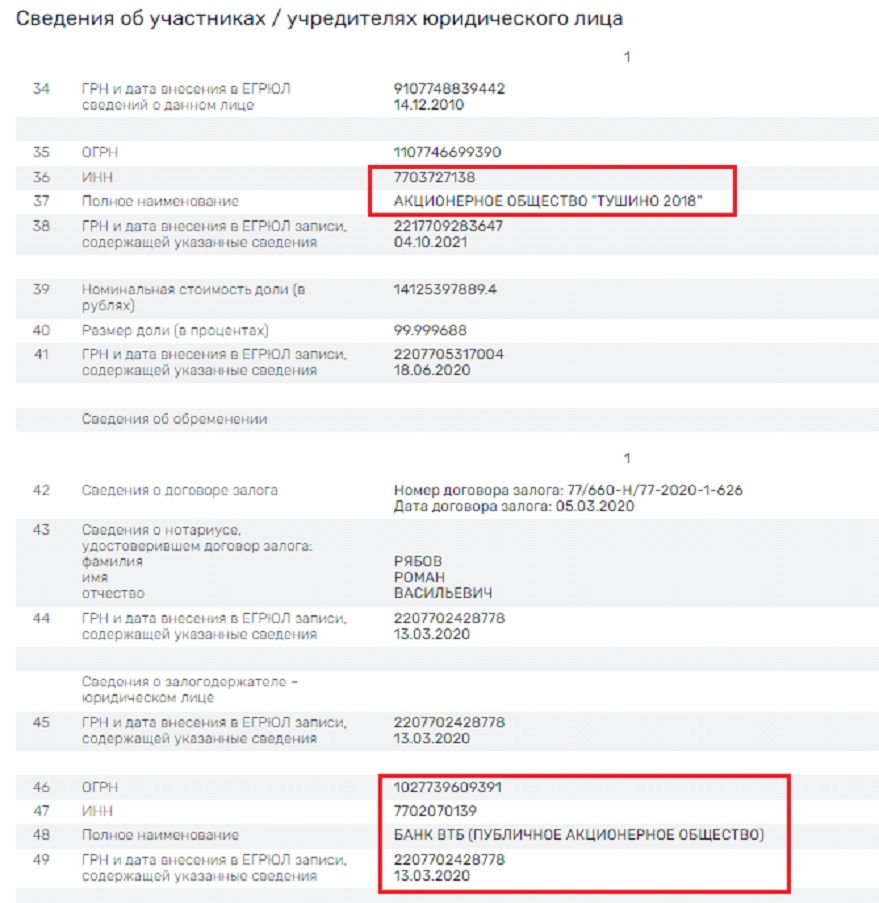 But it's just a seed. It turns out that back in September, VTB Bank concluded an agreement with Spartak Stadium Specialized Developer LLC on the project financing of housing construction using escrow accounts as part of the development of the territory in the Pokrovskoye-Streshnevo area in northwestern Moscow.

"We are talking about a unique green peninsula with an area of ​ ​ 160 hectares, where there is no archaic and industrial development. There will be a cluster for 30 thousand inhabitants. In the near future, there will be a modern city on the river with rich infrastructure, "- talks about the prospects of the project on the VTB website.

It is important to note that the project is not represented by anyone, but by Yuri Solovyov, a close associate, first deputy president - chairman of the board of VTB Kostin.

This is due to the presence of JSC Tushino-2018 in the capital of SZ Spartak Stadium. It is also supposed to create a large sports cluster - one of the largest clusters in Moscow. It turns out that VTB directly financed these projects - Tushino and Spartak Stadium, and now a specialized developer, pumped with VTB money and pledged to him, will have to withdraw to some third party.

As RBC wrote, the Tushino-2018 project was implemented not without problems and underwent transformation. It turned out that this even led to unauthorized protests. Nevertheless, in the same 2018 it became known that another investor would be involved in the project - the developer of the FGC Leader. About this write Vedomosti.

It was also said that the PIK Group Sergey Gordeev could also take part in the project. All this speaks of only one thing - with or without problems, but the construction will definitely be completed, there are guarantees. And, apparently, in the first place - these are financial guarantees from VTB, which was supposed to credit this holiday of life.

Both objects - both Tushino and Spartak - are located very nearby. And they can leave someone like the same Yuri Solovyov, because he is an extremely remarkable character. They say that he may not only be Kostin's colleague at VTB, but also a business partner in some supposedly related projects, and even the wallet of the head of the state bank.

Here it is worth recalling that back in 2019, VTB, as part of the settlement of the issue of restructuring the debt of FC Dynamo to the Dynamo Company for 5.3 billion rubles, bought the club at a symbolic price of 1 ruble.

VTB owned Dynamo from 2009 to 2016, and then sold it to the All-Russian Sports and Sports Society (VFSO) again for 1 rubles, while remaining the main sponsor of the club. In February 2019, Kostin said that he intends to take the club under his control.

According to the results of the transaction, the leadership of the football club underwent personnel changes. And the most important - the chairman of the Board of Directors of FC was the first deputy board of the bank, the same Yuri Solovyov, the closest associate of Mr. Kostin. This indicates high confidence between bankers. However, other, much more scandalous situations could serve as confirmation of this. 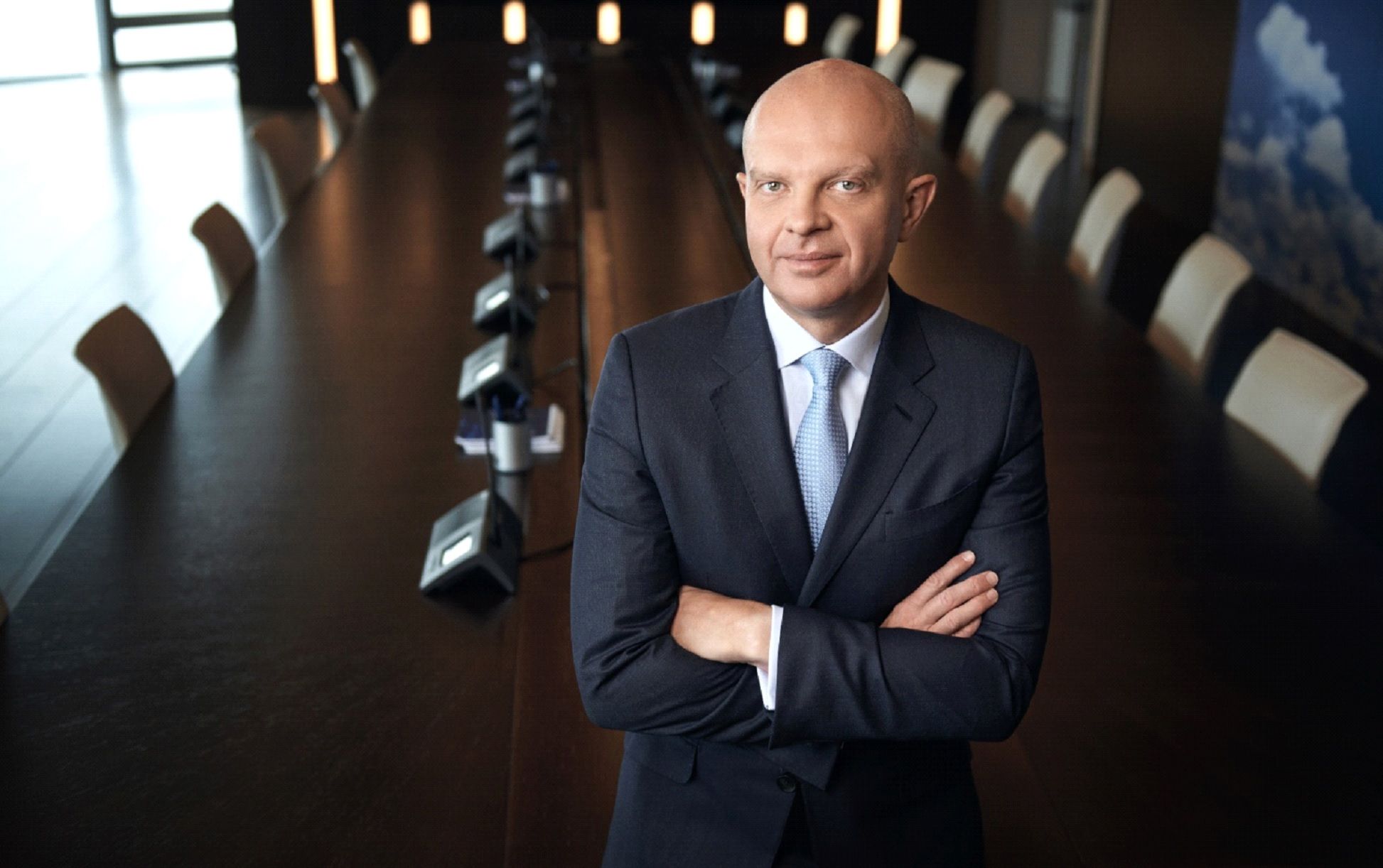 First of all, few people know that Mr. Soloviev is a citizen of Great Britain or, at least, was him in the past. And in the same past, his full namesake appeared in the famous Panama Dossier about offshore affairs of Russian and not only Russian officials. Which, you agree, is extremely strange for a person who holds a high post in a bank, 60% owned by the Russian state.

According to Versiya, according to the Panamanian dossier itself, Solovyov's namesake was allegedly the holder of the Quillas Equities SA asset. In addition, they are trying to connect him with the former head of the National Bank of Ukraine Valery Gontareva - they say that Solovyov worked with her companies when she headed the ICU financial group.

The odious Ukrainian billionaire and former president of Nezalezhnaya Petro Poroshenko, known for his irreconcilable position towards Russia, has actively worked with this group in the past. There were rumors that Solovyov could take part in almost the financing of the Armed Forces of Ukraine (and even the Ukrainian "Dobrobats"), although this looks like a frank "stuffing."

In addition, Solovyov's wife Galina Ulutina, at least, previously owned shares in ICU, as The Moscow Post also told earlier. In addition, she was the offshore company Cordova Management Ltd, the actual owner of which could be her husband. The same material also mentions another offshore, also the already mentioned Quillas Equities SA.

About the possible connection of Mr. Solovyov's wife with Ukrainian business and politicians can be read directly on the website of the International Consortium of Investigative Journalists.

Interestingly, Quillas Equities SA allegedly held funds in Cyprus RCB Bank, then owned by VTB. Just during the infamous Maidan in 2013, the offshore Quillas Equities S. A. attributed to Soloviev allegedly issued a loan of $10 million to another offshore - Keranto Holdings Ltd.

And from the last documents were signed by Dmitry Nedelchev (Dmitriy Nedelchev - all this can be traced in the same place, on the website of the International consortium of journalists). His full namesake Dmitry Nedelchev was then a member of the board of the Ukrainian ICU, to which Gontarev and Poroshenko were directly related.

What conclusion can be drawn from this murky (let's say directly) story? Many conclusions can be drawn, but we do not like one most - that the Ukrainian Maidan (consider, a coup with hundreds of victims) could be financed, including with the help of Yuri Solovyov and through VTB.

I would like to believe that this is just insinuation, but no one has yet denied these facts. Pretend that there was nothing, and Kostin does not comment on it at all.

The story of a loan for the country of Mozambique may be connected with Soloviev, as a result of which Russia and VTB almost fell into an international scandal. VTB has long tried to repay Mozambique's debt, which is more than $535 million. How this money could be provided is a big question, there are still rumors that it has simply dissolved in the treasury of the African state.

But the curator of the conclusion of the transaction by the Russian Federation was to be Yuri Soloviev. And VTB itself, for presenting this loan, somehow managed to receive $35 million, some of which could be withdrawn to people who were not friendly to Solovyov.

In total, Mozambique received two loans that were organized by Credit Suisse and VTB Capital. The latter, selling Mozambique's bonds to third-party investors in the amount of $535 million, for some reason did not warn them that the African country had already received a loan for which it had not settled.

There is a suspicion that there are no third-party investors, because no one makes claims on this debt to VTB. The money could be taken offshore. And the president of VTB Capital CJSC at that time was just Yuri Soloviev, behind whom, according to the Panama dossier, an offshore could be found.

There are still many such strange "perturbations" when VTB top managers could dispose of the bank's state money, as if their own. But it is this bunch - Kostin and Soloviev, that looks like the most densely soldered and ready for the implementation of the most daring projects. There is also a credit resource. 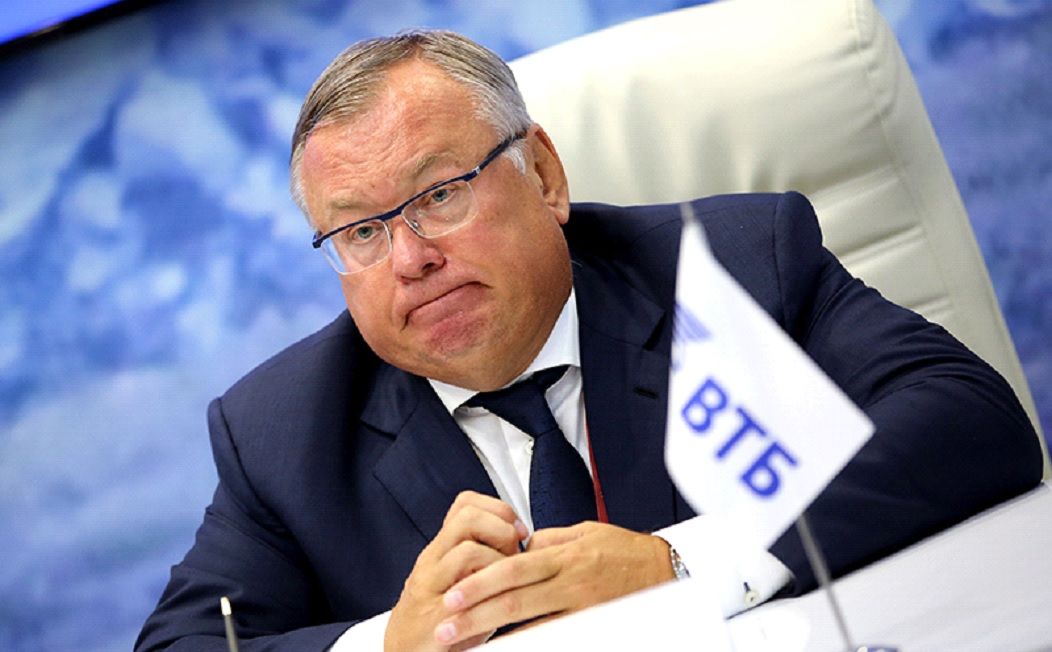 VTB head Andrei Kostin is preparing assets for himself in case of resignation?

Just such a project could be the development of Spartak and Tushino-2018, in partnership with Leonid Fedun, and with the involvement of such large development structures as FGC Leader and PIK Group Sergey Gordeev. And then the sports infrastructure will develop - consider, they will make a gift to all citizens.