Is milk on the lips already dry or is EkoNiva on the verge of bankruptcy?

The debts of the largest food producer in Russia, EkoNiva, may threaten the entire agro-industrial complex of the country?

As the correspondent of UtroNews knew, recently at the largest producer of the food industry in Russia - EkoNiva holding big problems with business began. Not only does the company plan to significantly reduce staff - to lay off about 2.5 thousand employees, it is still delaying payments to counterparties and has almost stopped investing in the development of production. Experts note that now EkNiva's affairs are very deplorable - the holding is in debt. Perhaps the company will even have to arrange a "sale" of non-core and low-cost assets.

Recall that EkoNiva was founded by German entrepreneur Stefan Durr in Russia in 1994. In 2001, the company had its first livestock complex in the Konyshevsky district of the Kursk region. Later, holding farms appeared in the Orenburg, Novosibirsk and Voronezh regions.

At the moment, EkoNiva is the largest producer of the food industry. The holding's farms are located in more than 10 regions of the country, per day the company produces over 3 thousand tons of raw materials. EkoNiva, which owns over 630 thousand hectares, ranks 5th in the ranking of the largest landowners according to BEFL.

By the way, in 2013, Vladimir Putin signed a decree on the assignment of citizenship to Stefan Durr for special merits to Russia. And now he holds the post of chairman of the board of the National Union of Milk Producers (Soyuzmoloko). 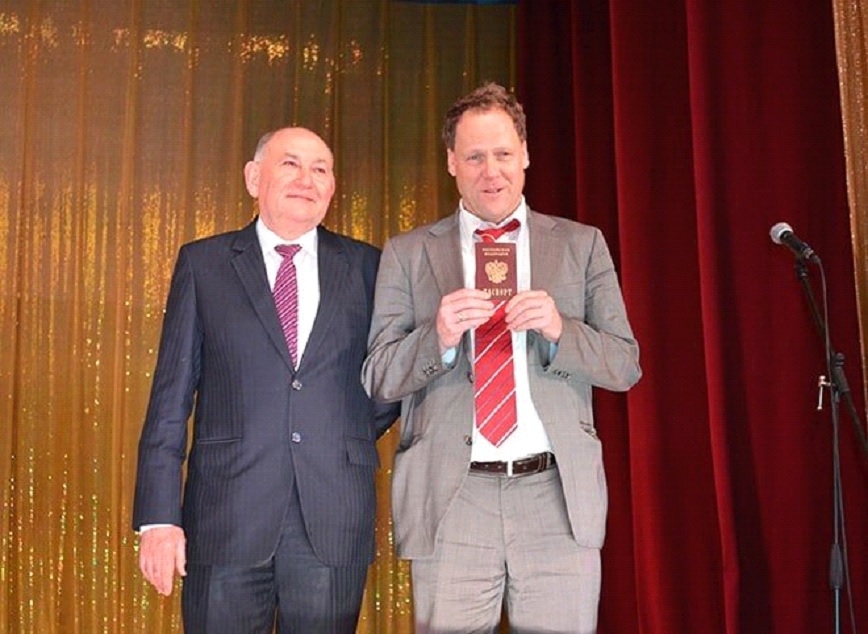 So why does such a successful company and such a successful and active entrepreneur have such problems with business? One of the reasons is the strong growth of the holding in previous years due to credit funds.

In June 2020, EkoNiva's obligations reached €695.8 million. According to Stefan Durr himself in an interview with Agroinvester, the ratio of debt burden to profit to mandatory deductions (DEBT/EBITDA coefficient) in the holding is approximately 9. Whereas a value of 3 is considered normal. And this can only talk about one thing - EkoNiva is close to bankruptcy.

And this is not the only company of Stefan Durr that is close to complete ruin. According to Rusprofail, LLC Ekoniva-Apk Chernozemye, LLC Ekoniva-Apk Holding, LLC Ekonivatechnika-Holding and others are also in a very precarious situation. The profits of these organizations are significantly less than revenue. So is this the approaching collapse of all Durr's business or the planned withdrawal of funds bypassing the tax? Such questions should be answered by the relevant oversight bodies. 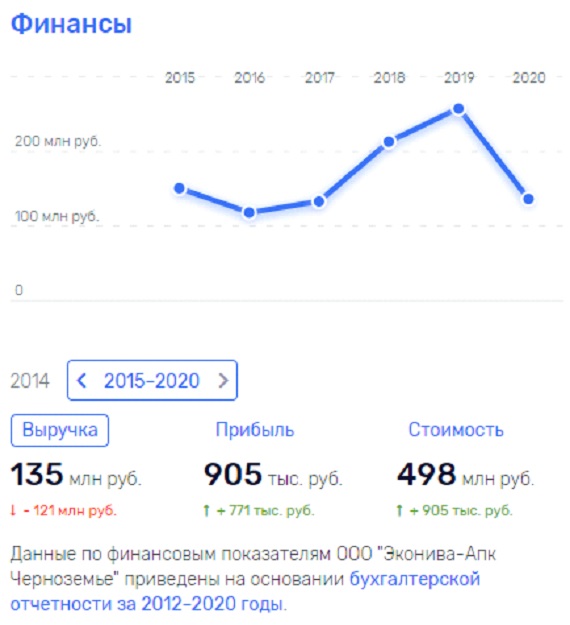 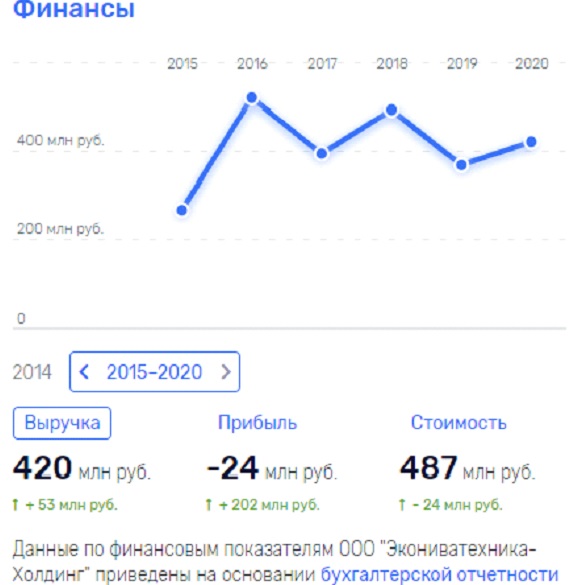 Stefan Durr himself assures that the company's business is not so bad, just EkoNiva decided to moderate the pace of development a little. And the reduction in staff is planned only because in the future the holding will not build new farms on its own, which means there is no need for a large number of employees. 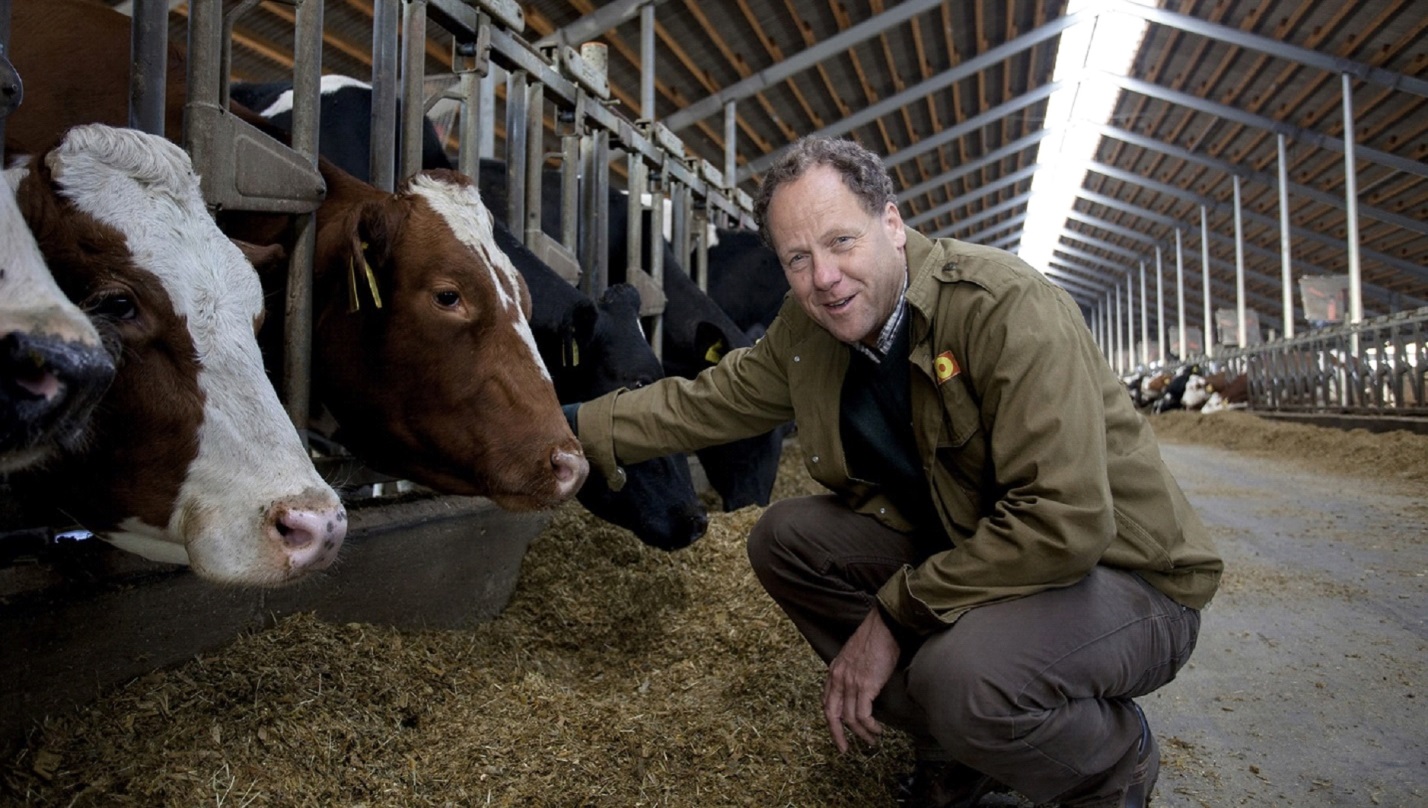 It is worth noting that Stefan Durr has long been suspected of running his business with the money of state banks. At the moment, the largest lender of the holding is Rosselkhozbank. He gives EkoNiva 95% of the project cost in Novosibirsk, and only 5% is added by Durr himself. Moreover, the remaining 5% is not Durr's own funds, but funds from a previously issued loan. That is, a new loan is taken on a previously issued loan.

Experts have repeatedly called the business of Stefan Durr nothing more than a financial pyramid. Nevertheless, banks continue to lend to the company. There is an opinion that this is due to the high level of influence of the German entrepreneur, who has secured not weak support in the right political circles.

The fact is that Durr's ill-wishers suspect almost corruption with Deputy Minister of the Ministry of Agriculture Oksana Lut. How do they cooperate? It's very simple. In 2018, when Dmitry Patrushev became the head of the Ministry, he introduced a system of industry unions. Any company that is part of these unions pays membership fees, receiving state support in the form of subsidies for this. And, apparently, assistance is carried out not only in the form of cash payments. With the help of industry unions, you can "push" companies, defend their interests and help with business development. Which, apparently, is what Oksana Lut does, benefiting from this. 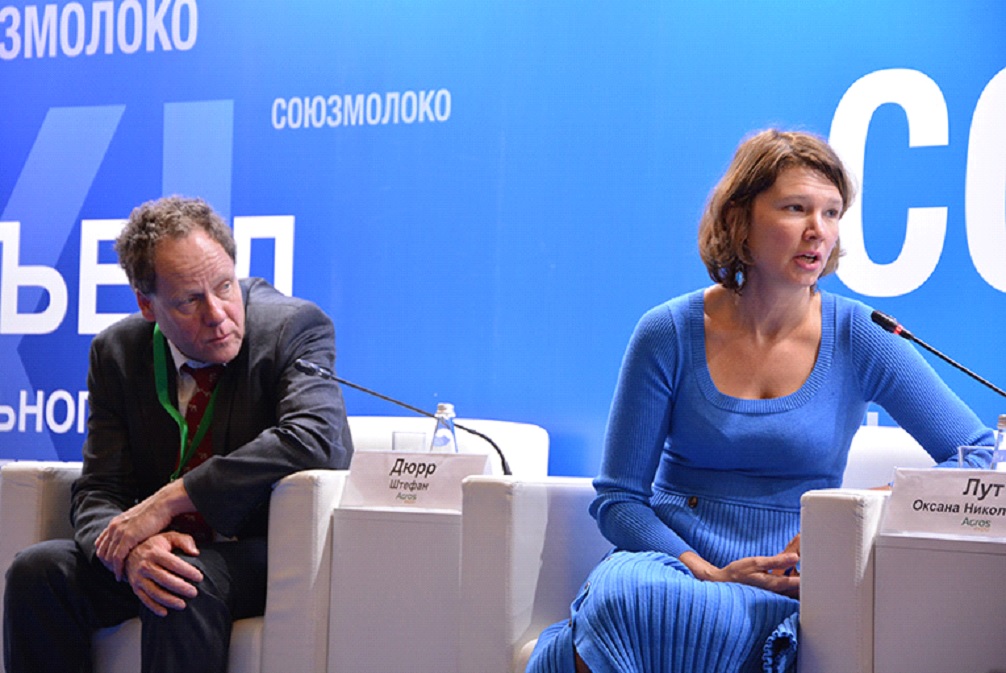 By the way, Louth previously held the post of head of the department for customer service and business development at Rosselkhozbank, and Patrushev was the head of a credit organization. That is, Patrushev and Lut met when they worked together in a bank, and then decided that their friendship could become very useful and profitable, and the necessary positions in the Ministry of Agriculture would help in the implementation of the plans?

By the way, Durr himself is not lost either. In the Voronezh region, where the "headquarters" of the EkoNiva holding is located, the entrepreneur is actively promoting the "right people" to the local legislative assembly. Now, apparently, by agreement with the first persons of the region, the deputies of the local Duma are Roman Litvinov (director of EkoNivaAgro Levoberezhnoye) and manager Ivan Vorobyov (executive director of EkoNiva-Chernozemye LLC) - that is, the holding in the region has its own "legalized" lobby.

Moreover, with the same Voronezh region, LLC Ekoniva-Apk Holding Durr concluded 2 state contracts. It turns out that the businessman lives not only on bank money, but also on ours, Russian taxes. Cunningly, however.

But this is not about it. Now it becomes clear why one of the main creditors of EkNiva is Rosselkhozbank. But it is worth noting that even there recently noted the precarious financial condition of the Durr holding. However, the bank is always ready to support its "reliable" client. Therefore, at the moment, Rosselkhozbank has been actively exploring the possibilities for optimizing the holding's credit load in order to make "all efforts to ensure the stable operation of the company and preserve jobs."

It seems time for Stefan Durr to slightly reduce his appetites, which are no longer his teeth. EkoNiva is now in a deplorable state, and so far no salvation is expected on the horizon. And if the holding cannot cope with the debt pit, which the entrepreneurial entrepreneur from Germany excavated himself, then not only his business will cover with a copper pelvis. This can significantly affect the entire agro-industrial complex of Russia. After all, EkoNiva is now actually a monopolist of the food industry in our country.