How Safin and Miller play the pipes

Through the pipes of Gazprom from Ural Steel, state funds can "flow" offshore.

The company "Ural Steel," recently part of the metallurgical holding of entrepreneur Denis Safin, is going to build a pipe rolling workshop in the Orenburg region. The regional government will provide the plant with all available support measures, because this is the city-forming enterprise Novotroitsk and the largest supplier of utilities.

As the correspondent of The Moscow Post in the Orenburg region managed to find out, state money that is spinning in Safin's companies can go to offshore accounts and flow abroad.

To whom Miller favors

Safin is one of the largest players in the labor production market for the oil and gas sector. The largest customer of the companies is Gazprom. Zagorsky Pipe Plant (ZTZ) has received more than 12 billion rubles for state contracts since 2008 - mainly from the structures of the "gas monopolist." 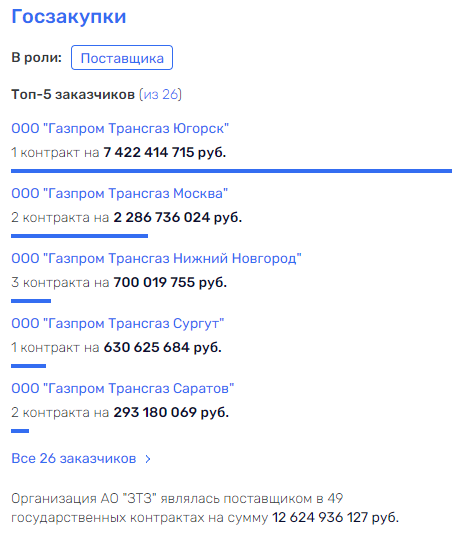 More than half of these contracts, concluded before 2019, are still under execution, despite the fact that most of them have expired. There are suspicions that Gazprom is unlikely to end up with its pipes. Or maybe he doesn't need them? It is strange that the gas giant stubbornly pays the contractor, despite the fact that he does not perform work on time. Alexey Miller also takes his share from the "ghost pipes" from the corporation's budget?

One of the last purchases - the supply of pipes for overhaul of Gazprom Transgaz Yekaterinburg facilities in 2018 - is under execution. At the same time, the news wrote that the repair was completed. I wonder how it was performed without new pipes?

Safin has a company of the same name with ZTZ, which is engaged in the activities of financial and industrial groups and does not get out of the minuses. With a score, the entrepreneur is not very, or is this another box for withdrawing money?

Offshore, as in silks

In 2017, Safin was suspected of misuse of subsidies allocated by the Ministry of Industry and Trade. Investigators understood where 133 million rubles disappeared. As a result, the money was returned, the case was closed - RBC reported. The question is - how many such crimes remained unsolved?

Until recently, Safin's Zagorsk Pipe Plant was registered with the British offshore PIPE TRADE LIMITED. At the end of 2021, it was removed from the orbit of the enterprise. But in the period from 2019 to 2021, revenue in the company decreased by 20 billion rubles. Have the funds of the enterprise gone offshore over the past couple of years, including the risk of leaving the subsidy of the Ministry of Industry and Trade?

Ural Steel earned 290 million rubles on contracts. With the fulfillment of government orders, it is better than that of ZTZ - and still 44 out of 125 are still "hanging." The company's orbit includes a lot of other enterprises that are no less tightly seated in the field of state contracts. Including there are several funds - most of which have been liquidated. Safin did not grow together with charity?

In the process of bankruptcy, LLC TD Arbz-Mainline, which is engaged in metal. The company was created literally in 2017, but "did not take it out," despite the fact that it was included in the orbit of such large enterprises as Ural Steel. 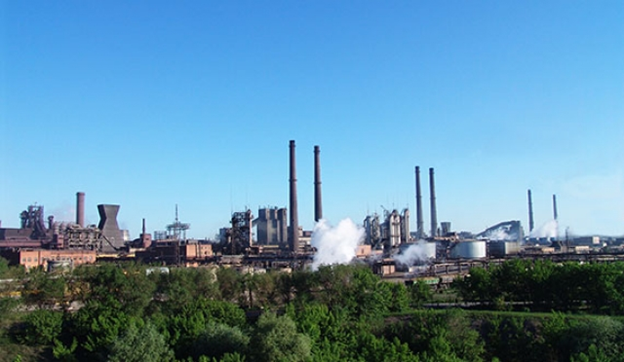 Perhaps it's all about the founders of the Kazakhstan offshore TRADING HOUSE ARBZ? Taking into account the fact that this state recently revealed the sale of weapons to the EU countries, which then most likely goes to Ukraine, the presence of such a company in the orbit of a company indirectly having access to public money is not encouraging.

Gazprom will not rusty

At different times, six organizations were registered for Denis Safin himself. The cost of the shares of the entrepreneur, who in fact keeps almost a monopolist in the pipe production market (only the "Pipe Metallurgical Company" of billionaire Dmitry Pumpyansky can compete with him), negative - Safin in the "minus" for 337 million rubles.

Until recently, he was listed as the founder of Indstroy LLC. Now the office belongs to Mter CTS LLC, whose general director Andrei Sukhoroslov is a native of Gazprom's structure - in 2015-2016 he headed Gech Ter LLC, which was founded by Mezhregionenergostroy (now Gazprom Energoremont JSC).

In fact, Safin's structures may be a continuation of the gas expansion of Alexei Miller, who created this structure to meet the needs of Gazprom and, possibly, his personal.

Indirect confirmation of this - the gap in 2017 between the contracts already concluded with long-standing suppliers for the supply of pipes and the renegotiation of them with Safin's structures - they offered a lower price. Based on this, gas workers concluded that the rest of the suppliers inflate prices. True, experts say that for the amounts offered to Gazprom by the businessman's enterprises, it was possible to supply only "rusty buckets." In general, it is very likely that it happened. There was already a similar situation in the history of enterprises from the orbit of ZTZ. 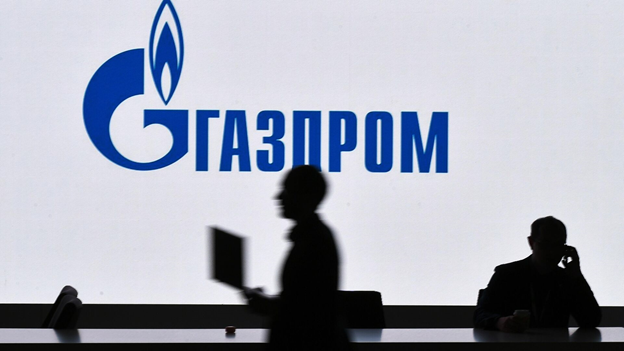 In 2010, without knowing it, Transneft invested in the enterprise. The fact is that the Transneft contractor issued old pipes for new ones (selling, of course, at the price of new ones), ordering their cleaning from ITZ - previously issued for Safin.

Rosneft also ordered Vankorneft from ITZ. In 2019, ZTZ asked VTB for 35 billion rubles for the construction of an enterprise for the production of seamless pipes. These funds could also partially settle in the pockets of those who organized this entire system.

As The Moscow Post previously wrote, lawyer Nikolai Egorov was a co-owner of ZTZ back in 2019. The latter may have a relation to the collapse of alcohol companies "Status of Groups," "Crystal-Lefortovo," OFK Bank, bankruptcy of the Antipinsky Refinery. In all these organizations, his share was present.

According to rumors, it was he who could contribute to the "bleaching" of Safin's reputation in 2017 in the case of subsidies from the Ministry of Industry and Trade, for which to ask part of the company. 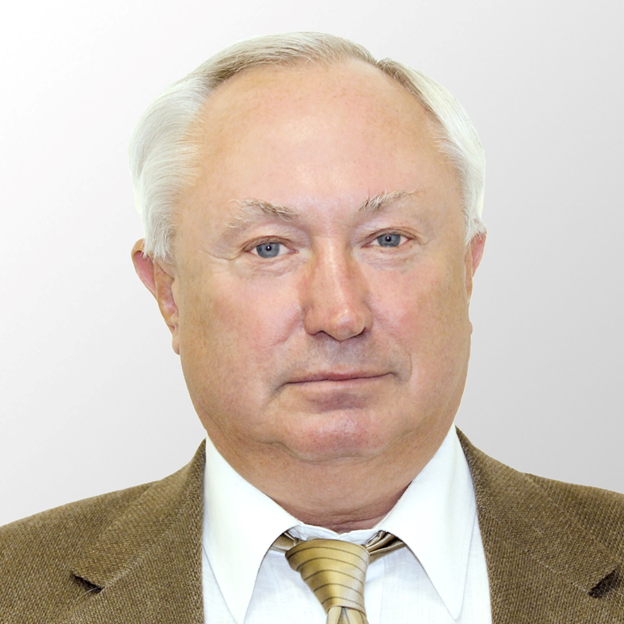 One of the most influential and controversial lawyers recently became a defendant in the so-called "Paradise dossier." His name is in the documents of Appleby, a company that specializes in offshore, that got to journalists. The media also published information that it was Egorov who helped to turn transactions in the later bankrupt Antipinsky refinery.

At the moment, there is no mention that Egorov owned a share in Safin's assets in YEGYURL.

Nevertheless, its influence may persist. Recently, pipe rollers have only been increasing their performance and influence. Who gets off such a pipe?

15 December, 8:07
How the West, harming Russia, brings it closer to the East