"Kievskaya Square" God Nisanova received another "tasty" plot of capital land for development. Market experts are again trying to see this as a possible corruption component.

According to the correspondent of The Moscow Post, the development group "Kievskaya Ploshchad" Goda Nisanova bought the building of the former automobile plant on Taganka, where it is planned to build another "food mall" "Depot." Formally, the purchase was carried out by businessman Roman Agababaev, who had previously acted in the interests of Nisanov. Agababaev often appeared with another businessman, whom they are trying to present as Nisanov's "face value" - Albert Imanilov.

They could be related to the unfriendly takeover of the business of Nisanov's former partner, co-owner of SDI Group Ilgar Hajiyev. Under the camera, he talked about Nisanov's possible corruption ties with Moscow Mayor Sergei Sobyanin, Moscow Region Governor Andrei Vorobyov and Azerbaijani President Ilham Aliyev. In this regard, in the purchase by Agabaev of the building of the former car factory, ill-wishers of the above persons are trying to discern the corruption component.

Questions about this are strengthened by the fact that the God Nisanov has long been an adviser to Andrei Vorobyov on a voluntary basis. And no one sees any conflict of interest in this. No, then no...

Businessman Roman Agababaev, who can act in the interests of God Nisanov, became the only bidder for the sale of 100% of the shares of JSC "Center for the Development of Territories."This JSC owns a complex of seven buildings for 15,700 square meters. m in the center of Moscow on the street. Rogozhsky Val on Taganka, wrote Vedomosti. The deal will be concluded at a starting price of 606.1 million rubles.

Agababaev is a co-owner of a number of firms that own the assets of Kievskaya Square. In April 2019, Agababaev became, together with Albert Imanilov, the owner of Bereg LLC, Kommersant wrote. Together, they previously issued transactions for the purchase of the Velozavodsky market and the Prague shopping center in favor of the owners of Kievskaya Square, Year Nisanov and Zarakh Iliev. Previously, "Bereg" belonged to the structures of the Moscow Property Department. 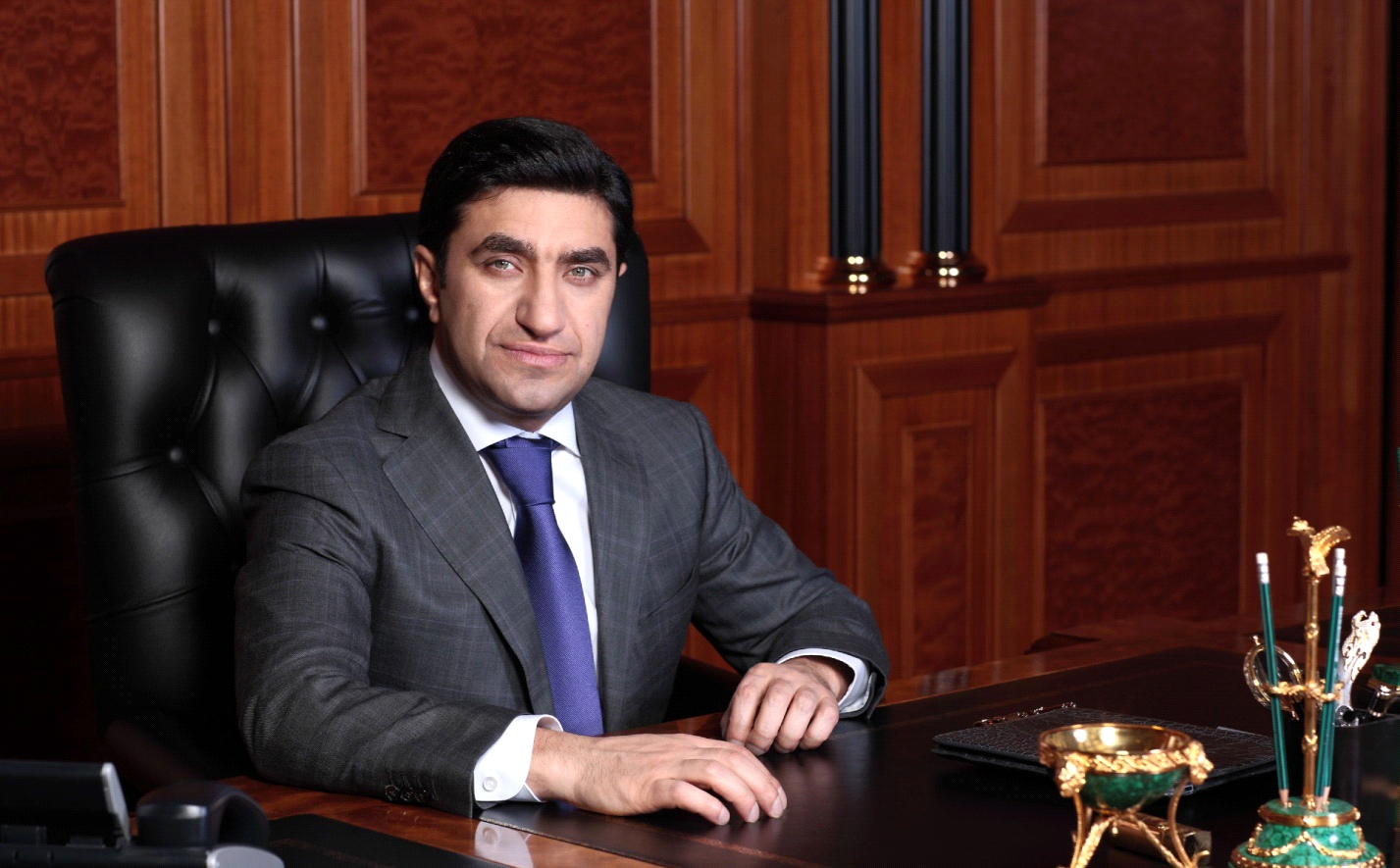 Albert Imanilova appeared in at least one of the episodes of the confrontation between the God Nisanov and his former partner Ilgar Hajiyev. So, at the initiative of Imanilov, the Moscow Arbitration Court, by its decision, decided to exclude the developer Ildar Gadzhiev from the owners of the Moscow developer ComfortInvest, which was building the problematic Pirogovskaya Riviera residential complex.

And this was far from the only episode of the confrontation between Hajiyev and Nisanov. He spoke about the details of how Hajiyev was deprived of business in an interview with The Facts YouTube channel.

Businessman Ilgar Hajiyev talks about his relationship with God Nisanov

In particular, according to Ilgar Hajiyev, at the initiative of Nisanov, he allegedly participated in corruption relations with Moscow Mayor Sergei Sobyanin and Moscow Region Governor Andrei Vorobyov. So Nisanov's connections with Vorobyov were involved in the construction of the Pirogovskaya Riviera. It is important to recall that Nisanov is an adviser to Governor Vorobyov on a voluntary basis. According to Hajiyev's stories, Vorobyov allegedly even flew with Nisanov to Israel on a businessman's plane, where they discussed the nuances of the construction of the Pirogovskaya Riviera. But what if not corruption - flights of a state official in a private plane? 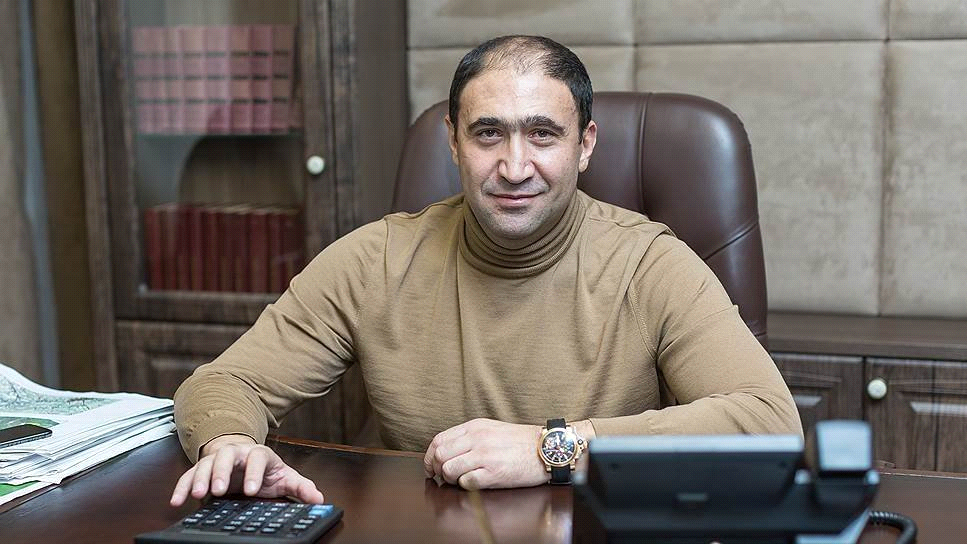 According to Hajiyev, at the initiative of Nisanov, it was decided that Hajiyev would transfer $600 thousand every month to Governor Vorobyov through his brother Maxim Vorobyov. Plus Hajiyev transferred a 30% stake in ComfortInvest (developer of Pirogovskaya Riviera). 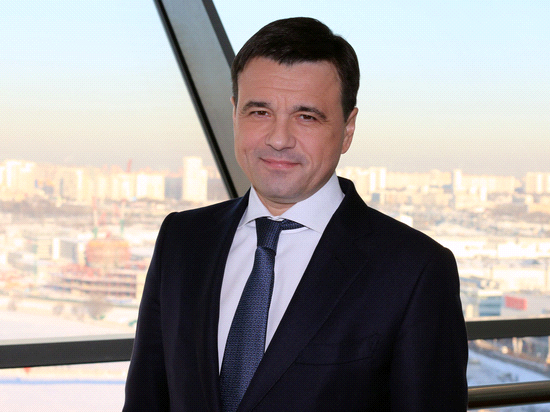 In the same video, Hajiyev said that his partners would take "for Sobyanin" 12% of the incoming money, which was allegedly intended for the "Sobyanin election." There is, of course, no evidence. But if this is true, then it becomes clear for what merits Agababaev and Imanilov were able to become the owners of the Bereg company, which previously belonged to the structures of the Moscow property department.

Another joint project of Hajiyev and Nisanov on Vernadskaya Nisanov Street, allegedly, was forced to give Heydar Aliyev, the son of Azerbaijani President Ilham Aliyev. In response, Hajiyev Nisanov allegedly promised to compensate for the damage with a 20 billion contract "from the city from Sobyanin." And, apparently, Nisanov did not bluff at all when he said that he was able to assist in the distribution of state contracts by the Moscow mayor's office.

According to information from the Pirogovskaya Riviera website, on October 14, 2021, the Main Directorate of the State Construction Supervision of the Moscow Region issued an order on the compliance of part of the sections of this complex with standards. The order was issued by ComfortInvest Specialized Developer LLC. Did some possible "patronage" of Governor Vorobyov affect? 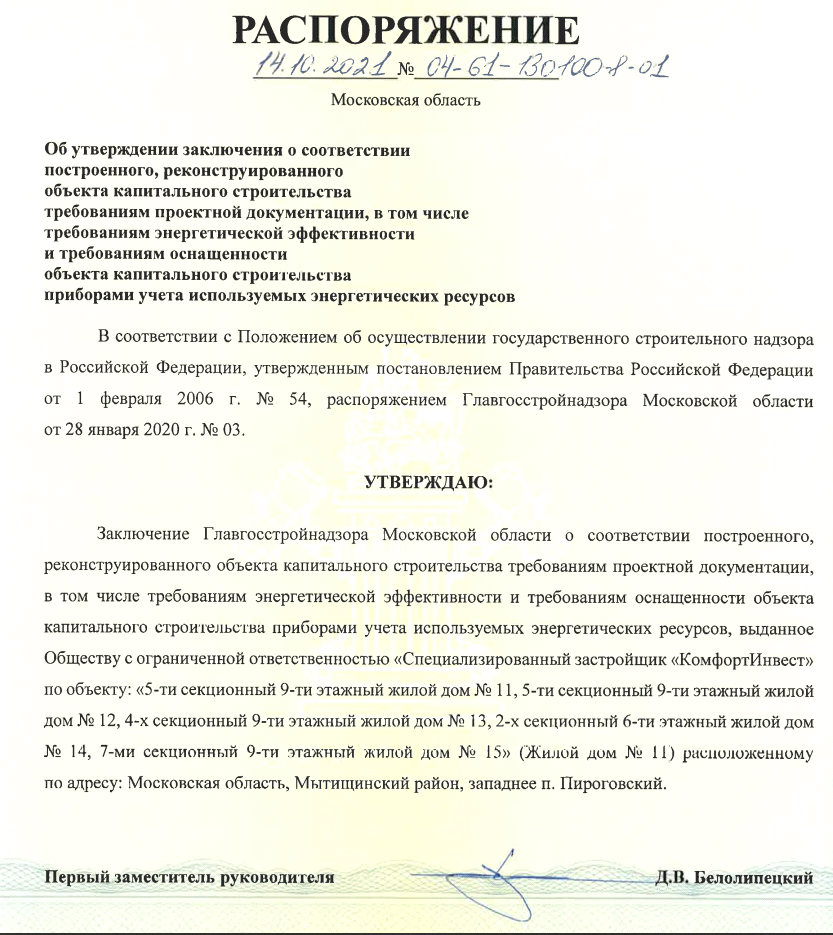 The order issued by the Moscow Region authorities in the interests of the specialized developer ComfortInvest. Photo: pirogovo-riviera.ru

30% of this company belongs to Albert Imanilov, and 70% through Marvel Finger LLC - Salomon Zakharyaev - another assistant to God Nisanov. Previously, the beneficiary of this company was Ilgar Hajiyev. So about who is now the main beneficiary of what is happening around the "Pirogovskaya Riviera," draw conclusions yourself.

At the same time, Nisanov did not seem to stop at one Hajiyev. So associated with Nisanov LLC "TPU" Nagatinskaya "is implementing a large infrastructure project to create a transport interchange hub (TPU)" Nagatinskaya. " At the same time, until April 2020, Alexey Rogozin, the son of the general director of Roscosmos Dmitry Rogozin, was the general director of TPU Nagatinskaya. That is, we could talk about the fact that the Kievskaya Ploshchad Group of Companies Nisanova hypothetically could plan to receive "golden" lands of the Moscow Region for development, belonging to the Khrunichev Institute of Space Systems subordinate to Roskosmos.

According to evil tongues, the alleged device of Alexei Rogozin in the TPU "Nagatinskaya" could be something like a possible "bribe" to the Rogozin family. True, this, or not, is unknown. But subsequently, Rogozin left the post, having worked on it for only a few months. Although, according to rumors, he still continues to work in the company, but without unnecessary "noise."

Among other things, Nisanov and his people were repeatedly criticized for not being very careful about the historical and cultural heritage of the capital. For example, in early October 2021, a unique monument of garden and park art of the 18th-19th centuries and an object of cultural heritage of regional significance - the Studenets estate in the Krasnaya Presnya park - went to Nisanov.

Since the Year of Nisanov, apparently, feels that everything is possible for him in Moscow, it was decided to turn the estate after reconstruction into another gastromarket, in which Nisanov and his partner Iliev intend to invest about 1.5 billion rubles. It is not clear only one thing: how the Moscow authorities allowed the estate to lose the status of cultural heritage. Was it really "collected" for the "Sobyanin election" or something similar?

One way or another, but taking into account the ability of God Nisanov to build relations with the Moscow authorities and officials in general, it is unlikely that Roman Agababaev or other Nisanov's henchmen will have problems with the development of the former automobile plant on Taganka. As practice shows, Sergei Sobyanin knows how to listen and hear the God Nisanov. Do the mayor have any interest in this - think for yourself.