"Hiloki" and "Tangerines" by Eduard Taran

The head of RATM-Holding, known for unfriendly acquisitions, Eduard Taran, is trying to pick up all the traffic of the Khilok market?

The head of RATM-Holding, known for unfriendly acquisitions, Eduard Taran, is trying to pick up all the traffic of the Khilok market?

The Investigative Committee opened a criminal case against an official of the administration of the Kirovsky district of the Novosibirsk region on suspicion of receiving a bribe. Sources claim that this official is the deputy head of the district for economics and income, Alexander Shishkin.

But here something else is interesting - on the territory of the Kirovsky district now there is potentially a so-called redistribution of the market between the head of RATM-Holding Eduard Taran and the owners of the Khilok market. The story is overgrown with new details - the correspondent of The Moscow Post understood the situation.

Redistribution of the market

Recall that in the Kirovsky district on the territory between the Kleshchikhinskoye cemetery and the Levoberezhny landfill, there are battles for the installation of a sanitary zone. It is within its supposed borders that the Khilok market is now located. The main competitor of which is the Mandarin shopping center, owned by Taran structures.

The Khiloksky market itself used to belong to the ex-deputy of the regional parliament Alexei Alexandrov. Now the Khiloksky shopping center, where the market is located, is designed for Anatoly Zyablov and Valery Masko. The first since 2003 has been working in the structure of Khiloksky. So it is obvious that in fact Alexandrov designed a brainchild for his people and probably continues to actually manage it. 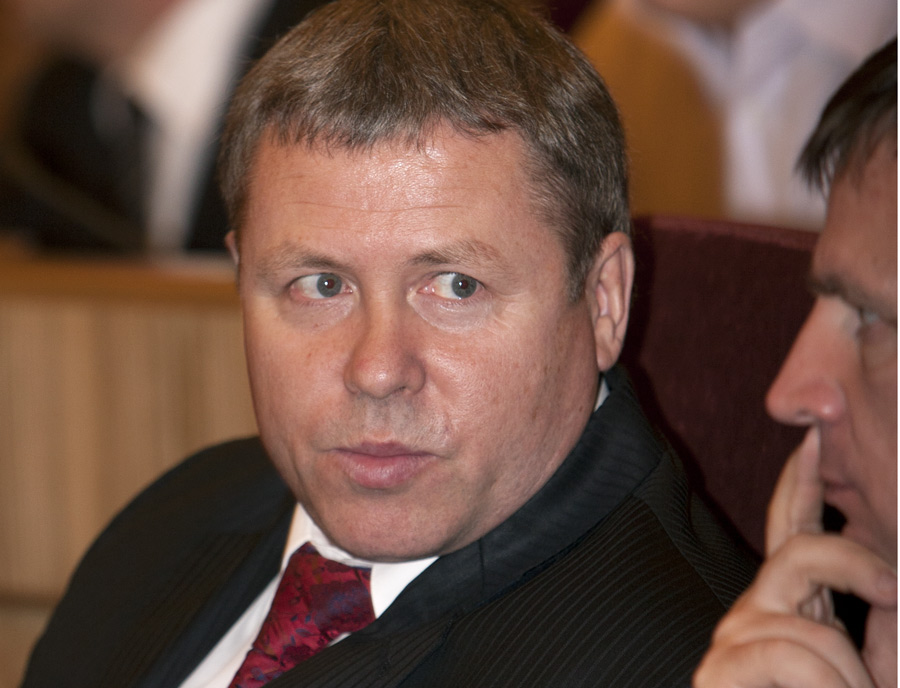 Your world with its own laws, or rather, their absence

The reason for such structural changes could be various ugly stories around the Khilok market. Back in 2012, the sale of prohibited substances was organized there, which the criminals hid in apples. As much as 80 kg of such a substance was discovered by law enforcement officers. It's scary to imagine what volumes went through the outlet. For this, several immigrants from Central Asia were detained and convicted. In 2016, a mass brawl took place on Khiloksky, in which 200 people took part. According to rumors, the fight could have been provoked by a struggle for influence in the market, which, among other things, may concern "protection" with prohibited substances.

Something similar happened in 2019. According to KP, these were obvious gangster showdowns allegedly for control over the points of sale of products.

In the same year, police came to the market, according to media reports, to check documents from migrants. In fact, the events could be associated, among other things, with attempts to identify points of sale of prohibited substances.

As our colleagues wrote, "entertainment establishments" neatly named by journalists flourish on the territory of the Khilok market. As specified, this is not about karaoke.

Alexey Alexandrov, although he does not formally own the market anymore, is the founder of the Archie security organization. The company's office is located at the same address as the market. The company in 2021 showed revenue of 144 million rubles. While the Khiloksky shopping center is "floundering" in the region of 7.3 million rubles a year. How in such a magical way security guards earn 20 times more than market holders is a big question. Perhaps through "Archie" there are flows of money from the "shadow turnover" of the market? 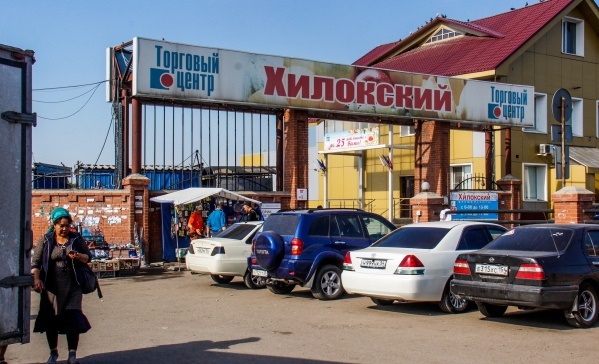 The trade in illegal substances is far from the cleanest, but incredibly profitable. Could Mr. Taran be on this piece in Khiloksky's economic activities?

The businessman himself twice became the object of attention of investigators. For the first time in 2010, when he got into the dock for a bribe. And recently I almost went to jail in connection with possible tax fraud in the sale of shares of the Lytkarinsky optical glass plant to Rostec. But the case was quietly closed.

RATM-Holding is known for its controversial business methods, including non-friendly acquisitions. And Mr. Taran can be compared with a "caricatured" native of the 90s. They say that he still has not lost his abilities, but only strengthened them.

In 2006, 40 private security companies arrived at Angarskcement from RATM-Holding, which tried to make an attempt to seize the enterprise by force.

A couple of years ago, Taran was sued by his ex-partner Oleg Utiralov, who accused the entrepreneur of trying to gain sole control over Sibeletroterm, bypassing their agreements. Agreements, to the deep sadness of Utiralov, were not fixed on paper, and Taran remained the asset.

Various sources describe Taranov's business strategy in a rather concise and understandable manner. For example, according to the authors of the site "Media 24," allegedly Taran seizes enterprises with the help of force, and later all funds are pumped out of the conquered structures, and they become unprofitable. 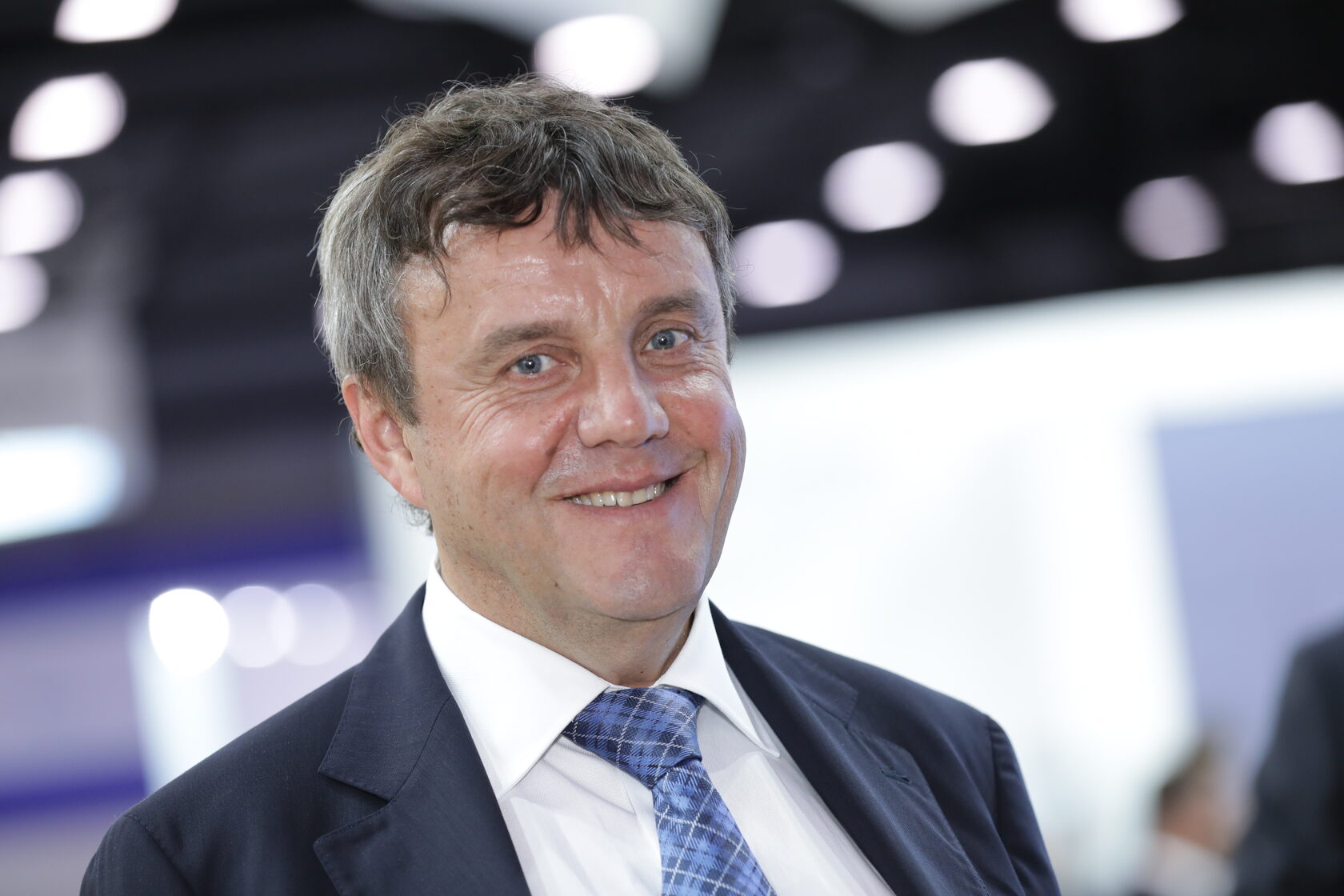 And it really feels like the truth. In 2016, RATM-Holding, Russia's only enterprise for the production of microchannel plates for electron-optical converters, Screen - Optical Systems, was on the verge of bankruptcy. If not for the help of Rostec, it would not have survived.

By the way, even under Taran, the company supplied equipment to America that was used for military purposes. It's not clear if the firm is doing that now. But after the events of 2014, when relations between Russia and the United States escalated, it is very strange that the actions of the Taran company were not considered under the "sight" of the security forces.

Long before the story of "Screen," "RATM-Holding" bankrupt the enterprise for the production of tractors "Alttrak." And if you now look at the structure of the holding, almost every first enterprise is bankrupt there. We made a detailed layout on his business in the investigation "Raz Taran, two Taran, on the way out capture."

"On the battering ram"

In this regard, Taran's desire to include another tasty asset in his sphere of interests looks logical. And the likely trade in illegal substances on Khiloksky does not bother Taran. If there is no Khilok market, where else can merchants flock except Mandarin?