In the startup of Nikolay Storonsky, who may be involved in the laundering of hundreds of millions of dollars, mass dismissals have begun. Where did the money of, seemingly, a recently very successful businessman go?

A loud scandal is posiible with one of the most promoted startups of Russian origin - the company Revolut of Nikolay Storonsky. As the correspondent of The Moscow Post reports, mass dismissals of employees began there, and the head office had to be moved from London to Lithuania.

Meanwhile, it is rumored that Storonsky hired not just random people, but good old "guest workers" from the CIS, India and Latin America. Such personnel are often characterized by banal ignorance of local legislation, and are also very dependent on their employer. That's why Storonsky could have made a choice in their favour?

According to rumors, in order to "motivate" them to work, he took away part of their already low wages, and also threatened to "expel" them from Europe. Whether this is true or not, but as compensation, Storonsky, allegedly, helped them to get a residence permit in Europe and gave them Revolut shares instead of some part of the money earned, which they would hardly be able to competently sell on the market.

At the same time, dismissals can occur in just half an hour, and the fate of people left without work is unlikely to concern the beneficiaries of Revolut. Perhaps, this approach could work in Russia, but in the case of Europe, it can be qualified as a violation of labor legislation. Will there be another major scandal concerning Revolut?

As follows from the message on the Wired website, allegedly, employees were directly told to leave by themselves, or they would be asked to do that. And those who still work can have their wages reduced. 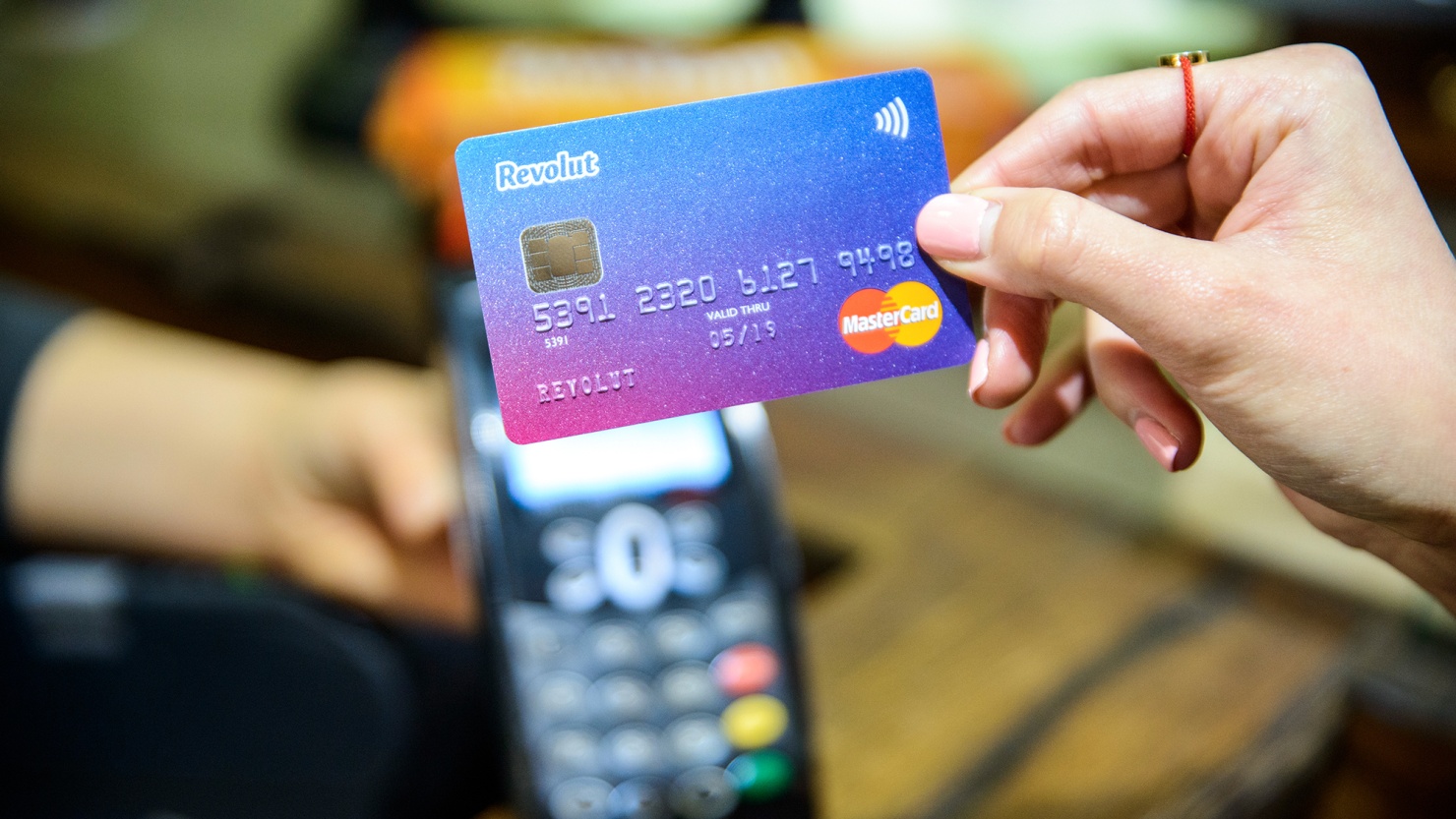 Is Revolut close to collapse?

It should be recalled that Revolut provides its customers with banking services with a touch of "high-tech": a mobile application and a bank card linked to it, which allows person to withdraw money in 130 countries in national currency without commission, as well as make cross-border transfers.

It is rumored that Gazprom structures could pour money into the startup through a complex network of offshore companies. Storonsky's father, also Nikolay Storonsky, works as a Director General of the subsidiary of the Russian gas monopoly JSC "Gazprom Promgaz". And this money could not be used for business development, but simply stolen. Can one of the most promising startups from Russia be nothing?

According to rumors, it was Storonsky's influential father, who gave the opportunity for a serious start to Revolut. The company, founded in 2015 by Nikolay Storonsky and Vlad Yatsenko, has so dramatically gained momentum that it may involuntarily be thought: wasn't it supported at a high level?

After all, just three years after the launch, the company's market value was estimated at $ 1.7 billion - very well for young business beginners. Observers attribute this sharp rise to the injection of $ 250 million into the company by several investors with Yuri Milner's DST Global Venture Fund.

Along with this, one of the investors of this Fund was another subsidiary of Gazprom — Gazprom Investholding. Not so long ago, before these events, it was mentioned in the context of rumors about the withdrawal of hundreds of millions of dollars to purchase shares in the social network Facebook through the offshore Kanton Services from the Virgin Islands.

This only strengthens the doubt that the success of Storonsky Junior was gained without father's connections.

Milner, the owner of DST Global, has been spoken about for a long time. Earlier, he was highlighted in the scandal with the "Paradise Papers", - documents about the work of foreign companies registered in tropic zones of our planet. The dossier became public in 2017.

According to this data, billions of dollars could be laundered and withdrawn through the offshore companies listed in the dossier, and Lithuania was, allegedly, the key hub for transferring funds. Vedomosti wrote about the possible involvement of Milner in these cases. 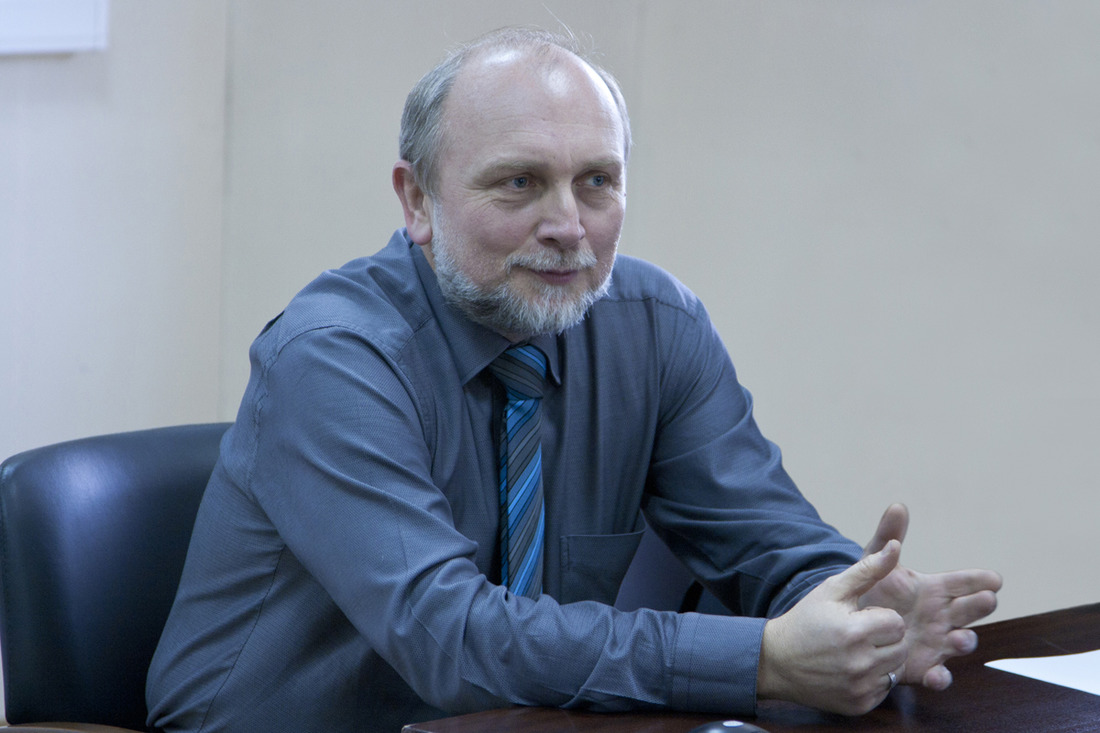 Did Nikolay Storonsky Senior play a key role in the success of his son's business?

New dynamics to the talk that Revolut may be involved in money laundering was given by another scandal. In the spring of 2019, it was reported that £70 thousand had disappeared from the accounts of the Storonsky's startup. Owned, of course, not by himself, but by the firm's clients.

According to Meduza journalists, who referred to Financial Times, the police even opened an investigation concerning the money loss.

However, Storonsky's representatives stated that the funds were simply lost, and have already been returned to the client. Revolut denied the fact of the investigation. How could £70 thousand be lost at once? What kind of "missing" was that?

Rumors that Revolut is not all clean, were reinforced by the news that from July to September 2018, the company disabled the system for tracking suspicious transactions - read, the money laundering blocker. This was written by the journalists of The Telegraph.

The same publication writes that an investigation was opened against the company by the Financial Regulator of the United Kingdom, but there are no exact data. However, this was enough to make the Lithuanian authorities be seriously concerned - residents with such "skeletons in the closets" are unlikely to be wished to see there.

It is said that they expressed their concern even to the Russian authorities and representatives of Gazprom. Allegedly because of this, in February 2019, General Director of Concord Management and Consulting  LLC, Yevgeny Prigozhin, was forced to fly to Lithuania. According to one version, he may have been helping to "solve issues" related to Gazprom's finances for a long time.

One way or another, if Prigozhin actually flew to Lithuania for this, his efforts were most likely crowned with success, because the head structure of Revolut is moving from the UK to Vilnius.

But if the company was not engaged in the real development of the service, but banally laundered tens or even hundreds of millions of dollars, this will not help Revolut to save itself in the current conditions of decreasing economies of states around the world.

May this not bother Storonsky at all? After all, the money which is spoken about has not been found, and if the startup finally fails, a new one can always be opened with the received amounts - and not only one. Can Gazprom's billions be run through it?