Gas Revolution of the Storodsky

Millions of dollars from the Gazprom structure could be mastered by the entrepreneurial Frontsky family?

According to the correspondent of The Moscow Post, Revolut Nikolai Storodsky, the son of Gazprom's top manager Nikolai Storodsky Sr., began negotiations with investors on a new round, according to which the startup can be valued at $20 billion. At the same time, the fintech startup is not going through the best of times: due to Britain's exit from the European Union, company customers cannot use trading services in the EU. What if Frontsky Jr. simply decided to reap even more before the upcoming complete collapse?

But a lot of funds have already been poured into his project, including from the DST fund, the investor of which was Gazprom Investing Holding. That is, in fact, father and son could banally engage in the development of the budgets of the gas giant, taking advantage of the official position of the first?

According to some information, now Frontsky Jr. hopes to return with a European license through Ireland. How much he succeeds is a big question, given the large number of scandals surrounding the company, as a result of which user confidence was seriously undermined.

After Brexit, the transition period of which ended on January 1, 2021, Revolut can no longer use a bank license in the UK. Moreover, service customers received "letters of happiness" that the service does not give them legal guarantees, almost at the last moment. At the beginning of this year, Revolut had 13 million users, of which 5 million are in the UK, so such an event was a big blow for the company.

And here, it would seem, the company could look for support in the homeland of Storodsky Jr., but the fintech startup, on the contrary, undertook very strange body movements. According to the authors of the Banksta telegram channel, the allegedly Revolut of Nikolai Storodsky independently imposed additional sanctions against a number of Russian banks - in particular, it refuses to accept payments in currency from VTB. All this looks especially strange, given that the father of the founder of a foreign company himself works in the sanctions Gazprom - he runs Gazprom Promgaz.

Affairs of the past days

The idea involuntarily begs that with Russia, Storodsky Jr., who back in 2018 announced plans for a foreign company to enter the Russian market using the Kiwi Bank license, decided to say goodbye. Well, he already "pumped up" with Russian money: three years ago, $250 million was invested in Revolut. The investor was the fund DST Global Yuri Milner, who is known as a defendant in the so-called "Paradise dossier." According to him, one of the main investors in DST was essentially Gazprom Investing Holding, as reported by Vedomosti.

And, here is a coincidence, after the startup of Storodsky received such a large amount, a huge loss of almost 250 million rubles was formed in the structure of Gazprom. It is possible that both events are links of the same chain. 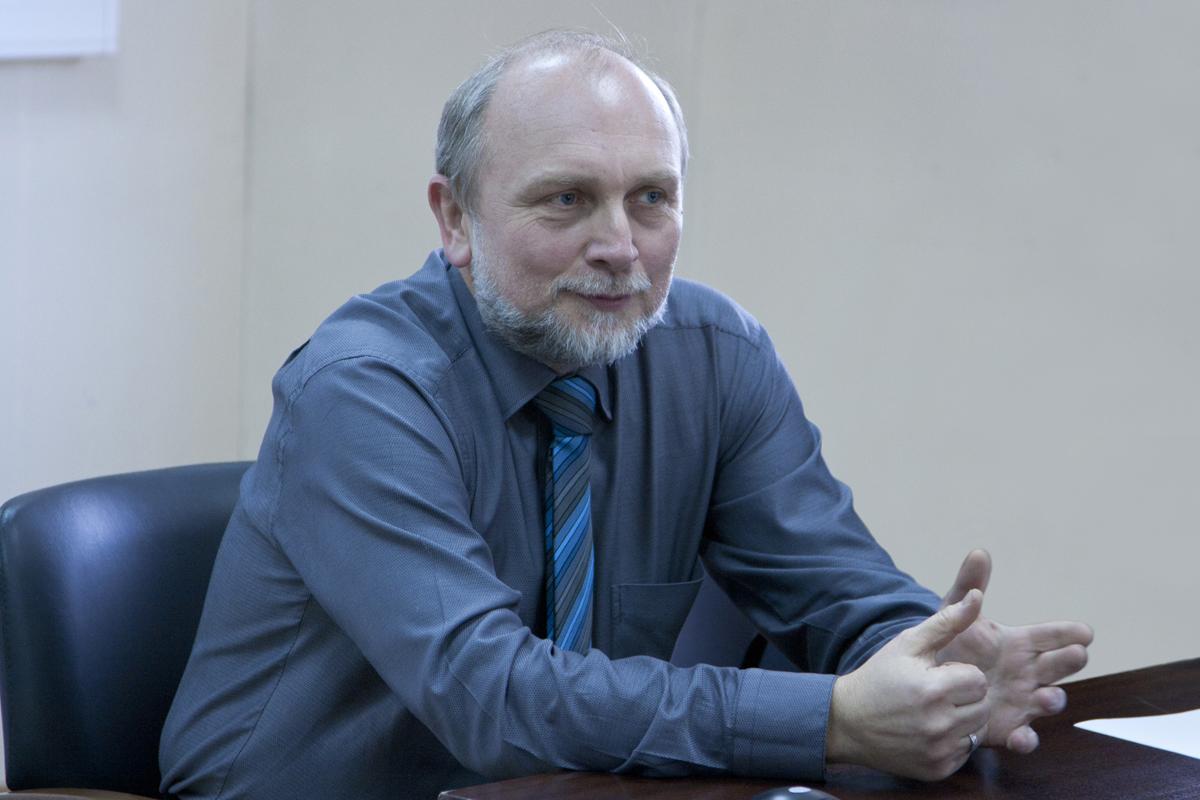 In the same 2018, a fintech startup fell into a scandal with illegal operations. In the period from July to September, the automatic system created to block dubious operations was disabled. According to The Telegraph (recognized as a foreign agent in the Russian Federation), because of this, thousands of transactions passed through the digital banking system of the startup in London without a full check for compliance with the sanctions. As a result, CFO Peter O'Higgins even quit the company.

Most likely, the shutdown occurred after tightening the legislation on cryptocurrencies. And this refers us to the largest jump in the value of Bitcoin in the history of cryptocurrency, which occurred at the very beginning of this year. Earlier, The Moscow Post wrote in detail that Revolut, Qiwi Sergey Solonin and Evotor, which Andrei Romanenko owns together with Sberbank, may be involved in it.

In the context of this, it is also worth noting that Forbes wrote earlier that German Gref was "fascinated" by Frontsky's fintech startup. So it is possible that the businessman and the head of Sberbank could work well.

Frontsky Jr. could establish specific cooperation with Konstantin Strukov, who at the beginning of 2020 received a stake in Petropavlovsk from Roman Trotsenko, and then crushed the entire company for himself. Meanwhile, the former general director of the gold mining company Pavel Maslovsky was detained on suspicion of major embezzlement. The Moscow Post previously told in detail about all this story.

In March last year, it became known that Petropavlovsk entered into a preliminary agreement with the investment company Stocken, registered in Liechtenstein, on the possible sale to it of a 29.9% stake in IRC iron ore company for $10 million. The condition of the transaction was the release of Petropavlovsk from obligations to guarantee IRC credit lines at Gazprombank in the amount of 234 million rubles. At one time, this money was used for project financing from Petropavlovsk, the IRC company for the construction of the Kimkano-Sutar GOK.

However, Gazprombank's funds could be banally withdrawn, since with revenue of 9.5 billion rubles, the plant's loss in 2018 amounted to 3.1 billion rubles. And after Strukov came to Petropavlovsk with the company's debt, something had to be done. 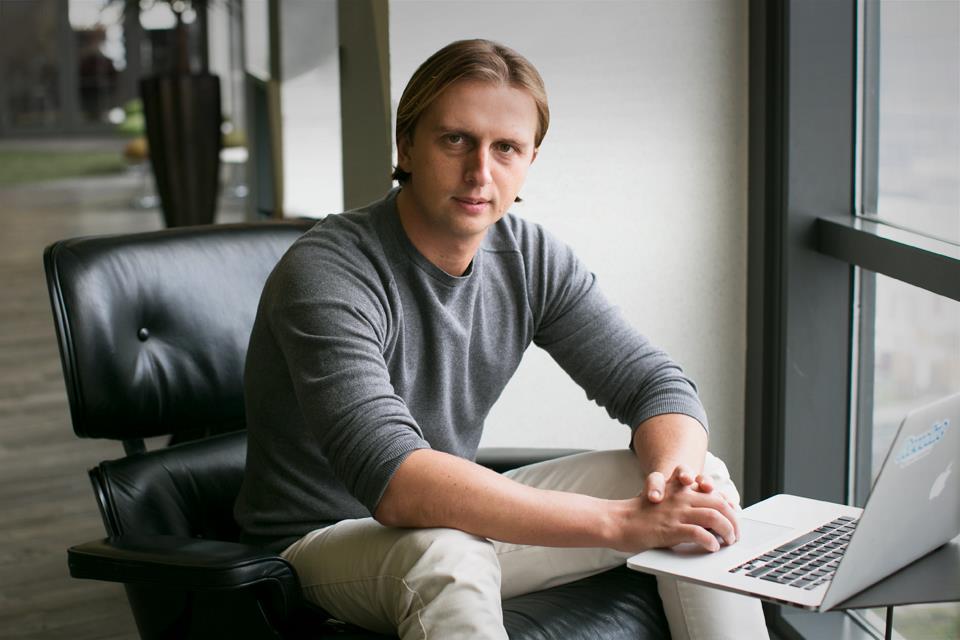 Quite quickly there was a buyer for the share of IRC, which became the investment company Stocken. Its general director, Alexei Sizov, may be familiar with Storodsky Jr. through the latter's Revolut partner Vladislav Yatsenko m Peter O'Higgins, who worked with Sizov in the same structures.

If we assume that Gazprombank's funds did not really go to the address at one time, then the link in this whole story appears to be just Frontsky Jr., on the one hand connected with the gas giant through his father, on the other hand, Sizov's likely good acquaintance.

In addition, Sizov, like Storodsky Jr. can be very passionate about cryptocurrency. In particular, he greatly praised the advantages of tokens compared to ordinary shares. So it may well be true that Petropavlovsk's debts are going to be transferred to tokens by buying Stocken a stake in IRC.

A picture emerges that the father and son of the Parties could banally master the day of the gas giant. Well, now the youngest of them slowly rolls Revolut rods, through which this process could occur.