From suma and prison: creditors' claims against Reiman are growing, but will rescue options help?

The Angstrom group of its former owner, and former Minister of Communications Leonid Reiman, may come under the control of the Tatarstan authorities.

According to the correspondent of The Moscow Post, on February 16, 2022, the Sixth Arbitration Court of Appeal upheld the decision of the Moscow Arbitration Court to recover more than 1.5 billion rubles from Angstrom JSC, which belonged to the former Minister of Information Technology and Communications of the Russian Federation Leonid Reiman. The funds were recovered in favor of ZENIT Bank controlled by TATNEFT.

In turn, TATNEFT is controlled by the Republic of Tatarstan. Thus, Reiman's bankrupt business may well become the property of Tatarstan elites. The only question is how the bankers will be determined: they will solve the issue amicably or Reiman will be brought to the sum and prison.

Will go under the hammer

Leonid Reiman worked for the state for a long time. In 1999, that is, at the very beginning of his career as an official, he was briefly chairman of the State Telecommunications Committee of the Russian Federation. From 1999 to 2004 he was Minister of Communications and Informatization, and from 2004 to 2008. - Minister of Information Technologies and Communications. From 2008 to 2010 Leonid Reiman was an adviser to Russian President Dmitry Medvedev. After his resignation, he decided to go into business.

The main former business asset of Leonid Reiman can be called the Angstrom Group, which is engaged in the production of microelectronics. At one time, Leonid Reiman owned Angstrom JSC through offshore companies and other companies, reports The Moscow Post. The lawsuit initiated by ZENIT Bank clearly demonstrates: the history of Angstrom, led by Reiman, is worthless. 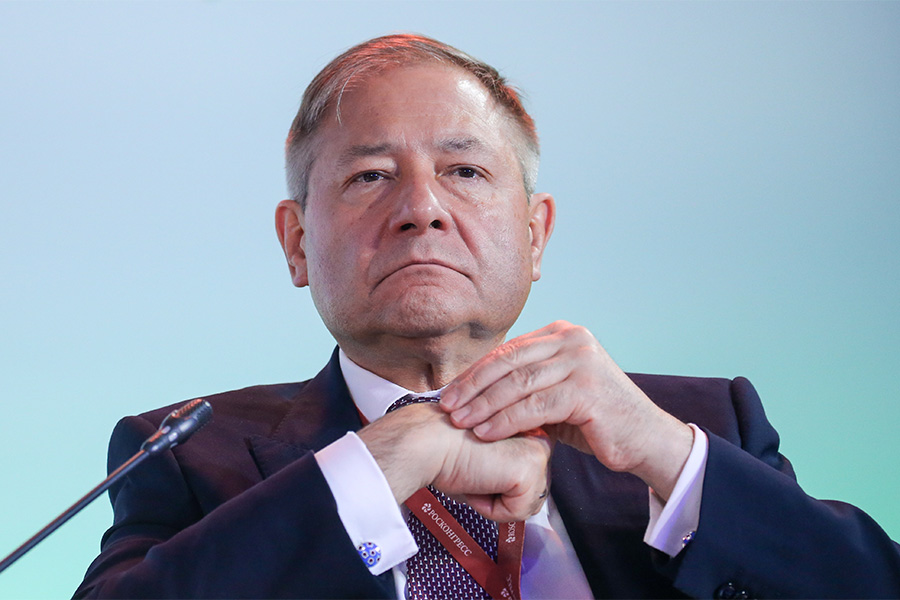 During the court dispute, the facts of how in 2013 Angstrom entered into an agreement with ZENIT Bank to open a credit line were revealed. Another similar agreement was concluded in 2015. And in 2019, Angstrom, having gained loans, stopped paying for them. As a result, the total amount of debt (including the body of the loan, interest, including overdue) exceeded 1.5 billion rubles.

ZENIT Bank exercised its right to repay the debt and went to court. We already know the result: the Moscow Arbitration Court and the Sixth Arbitration Court of Appeal agreed with the arguments of the bankers. To pay off this debt, the court allowed the sale of Angstrom property pledged at the opening of credit lines. Thus, Angstrom's property in circulation should be put up for auction: raw materials and semi-finished products for the production of electronic microtechnics, as well as equipment for the design, development, production of electronic equipment.

Real estate will also be sold - for example, this is a complex of buildings located in Zelenograd (part of Moscow), where the A.I. Shokin Center for Microelectronics is located. In fact, this is the main production site of Angstrom.

The sale of Angstrom's main assets will obviously make the company's production activities impossible. However, it cannot be ruled out that from the auction this property will be acquired by persons friendly to Leonid Reiman. This will close the issue with ZENIT Bank, perhaps not even more profitable than repaying loans under conditions, but at the same time protect the property from encroachment by third parties.

At the same time, if ZENIT Bank is persistent, the situation can begin to be considered in the criminal plane. For example, in terms of intentionally bringing Angstrom to bankruptcy. Moreover, as Kommersant reported, ZENIT Bank became the pledgee of 51% of Angstrom's shares as being under the control of TATNEFT. At the same time, Alternative Capital LLC, also owned by Reiman, also claimed part of the pledge, but the court denied this company a lawsuit to include in the register of creditors of the bankrupt Contract Finance Group JSC, 51% of which is located in Angstrom and is pledged to Zenit Bank.

Obviously, in the case of ZENIT Bank, Angstrom Group is unlikely to manage to resolve the situation in the same way as in the case of VEB.RF. The Moscow Post has already told how back in 2008 Vnesheconombank (now the state corporation VEB.RF) opened Angstrom a credit line of 815 million euros for the purchase of a European AMD plant, one of But a crisis broke out, and the credit line was frozen.

In the spring of 2011, Leonid Reiman declared himself a shareholder in one of Angstrom's structures, after which VEB.RF, chaired today by Igor Shuvalov, unfreezed financing. Over time, the money received from Vnesheconombank could not be recaptured, so in 2018 VEB converted the debt into authorized capital and acquired all the shares of the Zelenograd production of Angstrom-T. 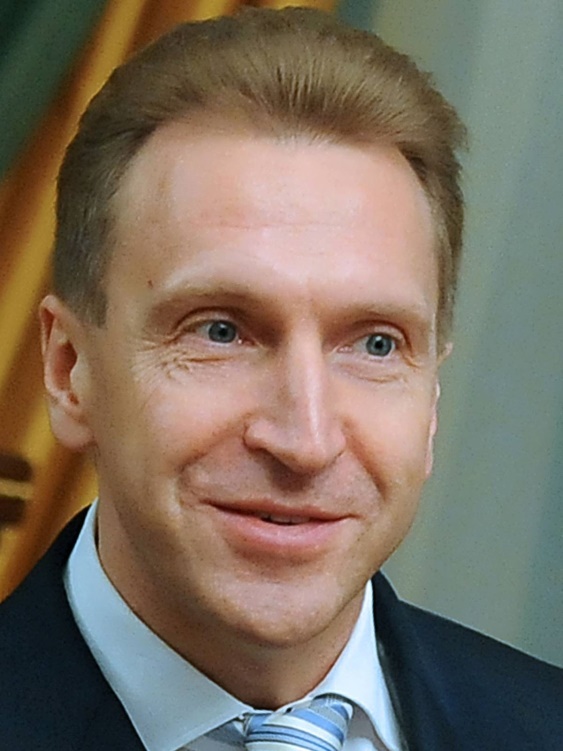 And a year later, the bankruptcy of the plant was announced at all. However, given that this enterprise is strategically important for the country's military-industrial complex, it was decided to improve it. For these purposes, Igor Shuvalov planned to "pour" 21 billion rubles from the federal budget into the plant, RBC wrote.

However, later conversations and other attempts at recovery subsided. As Kommersant reported, in January 2020, ВЭБ.РФ filed a lawsuit for 90 billion rubles against Angstrom JSC, since it acted as a guarantor on a loan to Angstrom-T.

Perhaps the recovery of problem production will now be taken by ZENIT Bank, which through TATNEFT may be under the control of the Republic of Tatarstan.

However, this is still a big question whether Tatarstan will want to invest in the production of microelectronics. Such issues are resolved at the very top.

As for Leonid Reiman personally, in recent years he has not tried much to prevent his business, which was positioned almost as a Russian "microelectronic miracle," from falling into disarray. So, back in 2019, The Moscow Post told how Reiman announced the sale of MTT OJSC.

Angstrom Group LLC, which at the time of liquidation, Reiman personally owned, ended its existence with a negative value of 4.6 billion rubles.

In April 2021, The Moscow Post learned that Logika LLC, the beneficiary of which was also Reiman, received a bankruptcy lawsuit. The lawsuit was filed by IFNS No. 35 in Moscow.

And against this background, Reiman finds the strength to come up with new "projects," for which, under a sauce of exceptional importance for the state, it is theoretically possible to gain new loans. For example, in November 2020, The Moscow Post reported how Reiman decided to invest 1 billion rubles in Rutek, which allegedly should begin to produce telecommunications equipment, computing equipment, video surveillance systems, security, data storage, and so on.

Kommersant informed in November 2020 that Angstrom could be considered by the state as a platform for localizing the production of domestic Baikal processors. They need production using 28 nm technology, and Angstrom previously planned to reach it by 2026-2027. But "planned" - this does not mean what it will do. Especially against the background of an attack by creditors.

So, if there are no people who want to finance the domestic "boss of microelectronics" again, and ZENIT Bank (and, possibly, ВЭБ.РФ) will still be persistent, then Reiman will have to think no longer about projects and easy money, but about a good lawyer.