For Uncle Misha, say the word, or "butt" according to Gutserievё

Oligarch Mikhail Gutseriev may be preparing a "spare airfield" for himself in the event of bankruptcy. Help an old friend Iskender Khalilov and the head of Sberbank German Gref?

At the same time, the representative of Khalilov himself refutes this information. It is possible that in order not to "shine" not so much Khalilov as other beneficiaries. They can be oligarch Mikhail Gutseriev and head of Sberbank German Gref. The Moscow Post correspondent understood the confusing story.

How to "inherit" in each country: Khalilov's leadership

Khalilov is Gutseriev's partner in the Kuzbass Fuel Company (CPC), one of Russia's largest producers and exporters of thermal coal. Khalilov was also the vice-president of Slavneft during the leadership of Gutseriev. At various times, he was vice president of Lukoil, was a shareholder of Nikoil Bank, served as president of ISR Holding, which has offices in several countries (it is managed by his family), which is engaged in the transportation and trade of petroleum products, iodine production, car trade, development and hotel business.

At the moment, 13 firms worth 17 billion rubles have been registered for Khalilov in the Russian Federation.

According to the authors of the Minval website, citing Turkish media, a criminal case was allegedly opened against the businessman in Turkey - he was accused of fraud worth 4 million lira and deceiving partners in the large travel company Desing Plus.

The described scheme looks like this: Khalilov, as the founder of MRA Tourism, allegedly borrowed these funds from Desing Plus, and did not return it.

In Azerbaijan, through the fault of Khalilov, another scandal could have happened. According to the authors of the Haqqin website, allegedly the Svithaus company of this respected gentleman began construction of a high-rise building on the ground where the government was going to build a hotel. Allegedly, knowing that the construction project would have to be stopped, they sold people apartments, and did not return the money for the unearned squares.

In Russia, Khalilov could help the disgraced oligarch Telman Ismailov for investing in ISR Holding. Regnum writes that even after Ismailov had to leave Russia, part of his capital here continued to successfully "scroll" Khalilov, as the Russian special services learned about.

Ties to the Teicher

The son of Mr. Khalilov, Rakhman, is the chairman of the board and owner of the freight carrier REILGO LLC, and is a member of the Union of Railway Operators. The company is credited to Alfa-Bank and is not happy with its financial performance, despite the fact that it occupies a significant niche in the market. All its state contracts from the "daughter" of a large oil company are still under execution. 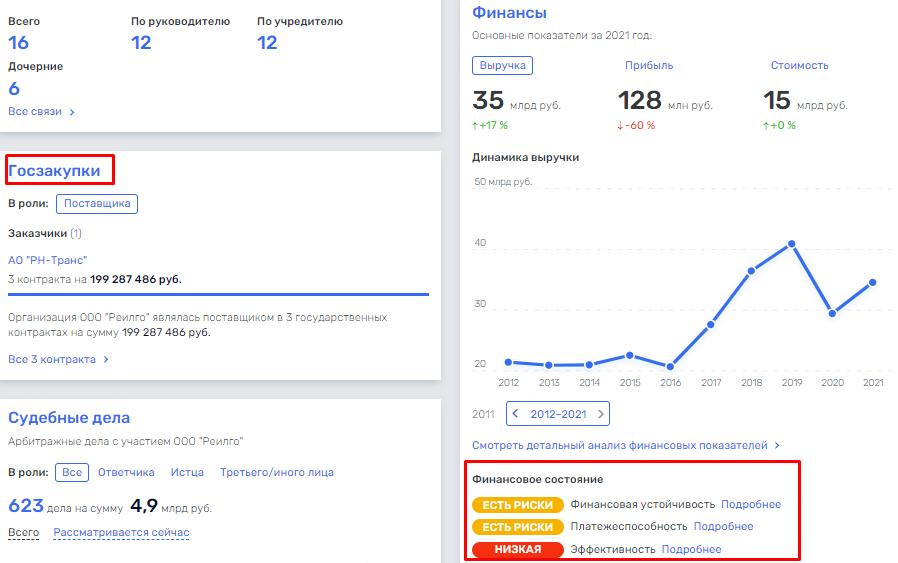 Rakhman is also well acquainted with the former adviser to Oleg Belozerov in Russian Railways and the owner of Tansfin-M Alexei Taicher. In 2014-2015. they sat on the board of directors of SG-trans. The firm of Tycher and Iskender Khalilov in 2016 was going to develop SG-Trans.

Tycher more than once became the hero of the investigations of The Moscow Post. It was his people who could substitute the former general director of Transfin-M PJSC Dmitry Zotov, convicted of especially large-scale fraud. The Moscow Post covered the story in detail.

And Transfin-M itself may have gone to Mr. Teicher in a not entirely honest way. The fact is that initially the structure belonged to NPF Blagosostoyanie and was the structure of Russian Railways. Just shortly after Maxim Anishchenkov took Zotov's place in the company's management, the company changed its owners, among whom Tycher was found.

Thus, it turns out that the new management of Transfin-M took out a loan secured by the company's property in order to buy the company itself. Moreover, at a reduced price.

The dense work of Tycher and the Khalilov family hints at another "muddy" scheme for assigning assets? Surely that's why Khalilov Sr. does not want anyone to find out about his involvement in the Fabcell Limited offshore. Extra gossip is not needed.

It is also interesting how Khalilov received Donskoy Anthracite and Obukhovskaya. It is known that the enterprises switched from DTEK to Sberbank for debts and in the fall of 2021 were sold by the bank to an unknown beneficiary, then it is behind the offshore Fabcell Limited.

Khalilov is now called the owner of this offshore. According to the Cypriot register, Mario Pitta is the director of the offshore company.

He also headed the Sberbank offshore in Cyprus. He is also a representative of Sberbank manager Yuri Tovchigrechko.

On the VKontakte page of the latter, among friends, we found Alexei Kitaev, director of the Branch Network Department - North Caucasus Bank of Sberbank of Russia OJSC. In 2017, he was appointed to the post of financial director of NPF Safmar Gutseriev. Thus, all threads lead to the oligarch.

It is quite possible that the head of Sberbank, German Gref, did not miss his own, retaining access to the company's internal information through his people. There are rumors that Gref is preparing to leave Russia. Ties within the country with an influential oligarchy from this point of view are an important acquisition.

Mikhail Gutseriev's companies in Russia can currently be in colossal debts. Back in 2019, the media wrote that their total debt is estimated at 1 trillion rubles. And last year there was information that in order to save money, employees of M-Video, which is part of the holding, are reduced their salaries, and the chain's stores save on electricity.

Gutseriev can try to get out of the situation by any methods. The Moscow Post suggested that he was working on an almost free return of the Inteko company taken for financial "holes" in Binbank.

It is possible that Obukhovskaya and Donskoy Anthracite were acquired by Gutseriev through Khalilov with borrowed funds in order to organize a "spare airfield" for themselves in case of forced bankruptcy of Gutseriev himself. If this happens, all assets will be taken from the entrepreneur. But "Obukhovskaya" and "Donskoy Anthracite" will not be included in them, and Gutseriev will continue to earn on what does not belong to him.