Dancing "on the bones": the State Duma risks transferring the funeral services market under the control of the GBU "Ritual"?

The funeral services market of the Russian Federation may be at the disposal of the Ritual State Budgetary Institution - a bill that may well contribute to this will be submitted to the State Duma in the spring.

According to the correspondent of The Moscow Post, the bill on the funeral case is planned to be submitted to the State Duma in the spring. Its essence is that the funeral should become a public service. The adoption of the bill is lobbied by Svetlana Razvorotneva, deputy chairman of the Duma committee on construction and housing and communal services, who took part in its development (she refused to give detailed comments to reporters) and Artem Kiryanov, deputy chairman of the Duma committee on economic policy, who nevertheless gave an interview to Vedomosti.

Now the draft law is actively advertised in the media and extolled by politicians and factions, apparently, there is already a decision to adopt. The authors plan to solve problems with "underground" ritual agencies, regulate pricing in the industry and ensure the accounting and inventory of cemeteries. Ritual agencies will be included in the special register after obtaining permission for their activities, and a special body of the subject of the Federation authorized to act in the field of funeral affairs will issue it.

Hello from the 90s

It sounds epic, but completely devoid of romance. Especially, if you recall that, according to numerous reviews, in the capital itself, the state ritual enterprise is a quintessential 90s: GBU "Ritual," headed by the former senior operative of the Main Directorate of Economic Security and Anti-Corruption of the Ministry of Internal Affairs (GUEBiPK) Artem Ekimov, openly deals with pressure on competitors, solves issues using force (and sometimes weapons), this office is also credited with racketeering and bribery in cemeteries - The eries wrote about this The Moscow Post earlier. 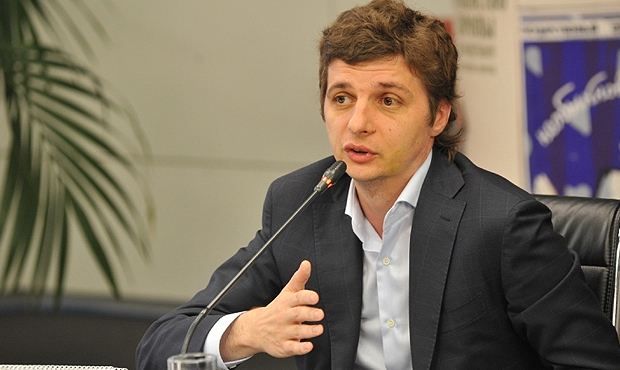 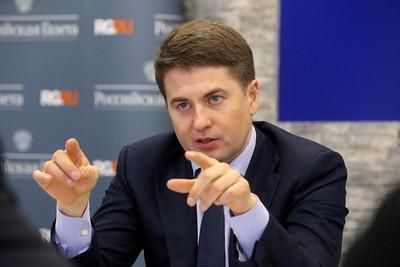 The GBU reports to the Department of Trade and Services, headed by Alexei Nemeryuk, who in every possible way supports Ritual, stating that its activities are completely legal. The naked eye can see that his interest in the ritual sphere is not at all idle.

In fact, the "helm" of the ritual agency is the former Interior Ministry-Shnik Ekimov, his friend Valerian Mazaraki, whose wife's companies have been transferred contracts for the security services of cemeteries, and, according to the "evil languages," ex-FSB member Marat Medoev still interacts with them. The latter "disappeared from the radar" after the notorious journalist Ivan Golunov traced in his material his connection with the funeral business. About this wrote Kommersant.

The FSB in Moscow and the Moscow Region is headed by Alexei Dorofeev, whose surname is closely associated with Medoev, as with his former assistant. It is rumored that the whole company of Ekimov-Medoev-Dorofeev-Mazaraki was even going to build apartments for high-ranking FSB officers, money for them could be obtained through racketeering and bribery in cemeteries controlled by the GBU. Confirmation of this information could not be found.

But in general, we are talking about LCD LionGate, which, as it turned out, was recorded on a company owned by the brother of the "right hand" of the head of Ritual Lev Mazaraki. Vedomosti wrote in detail about the fate of this complex. 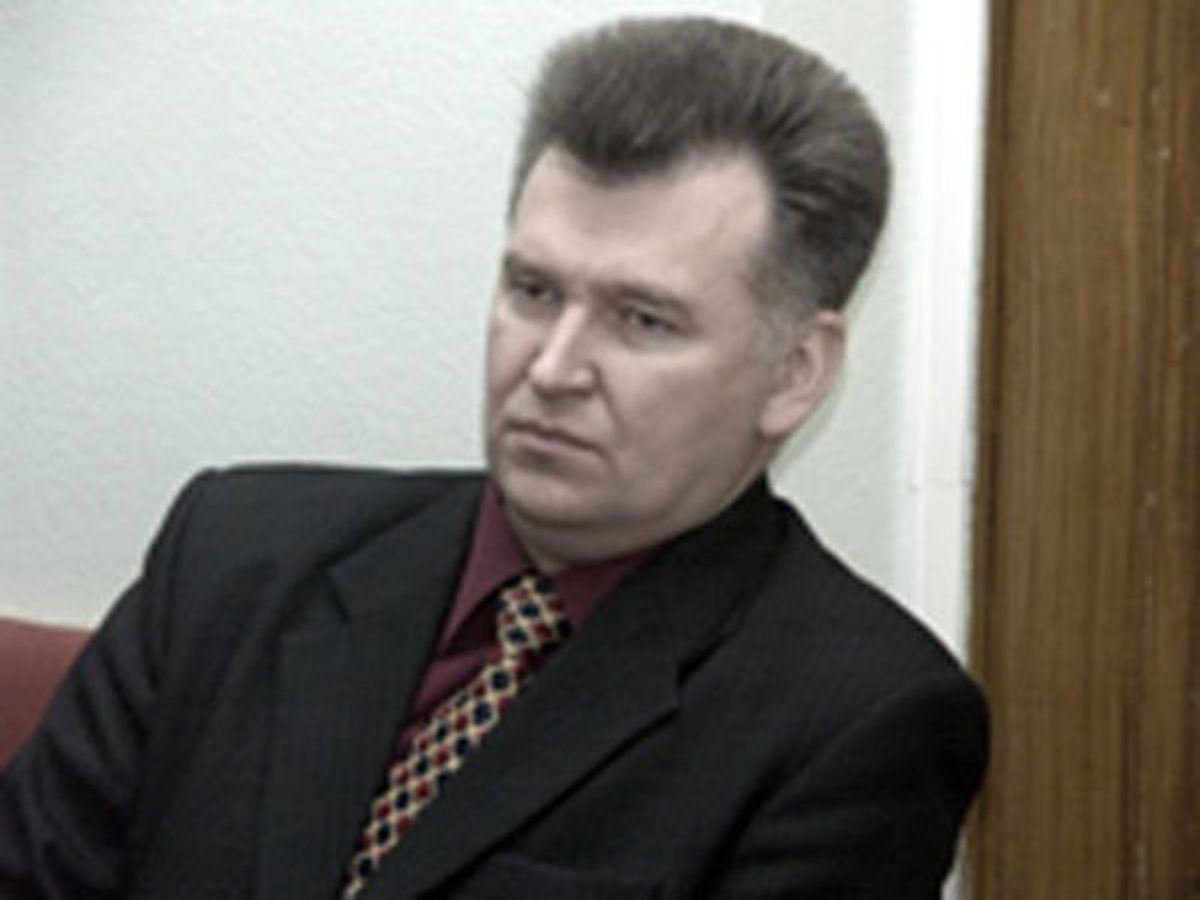 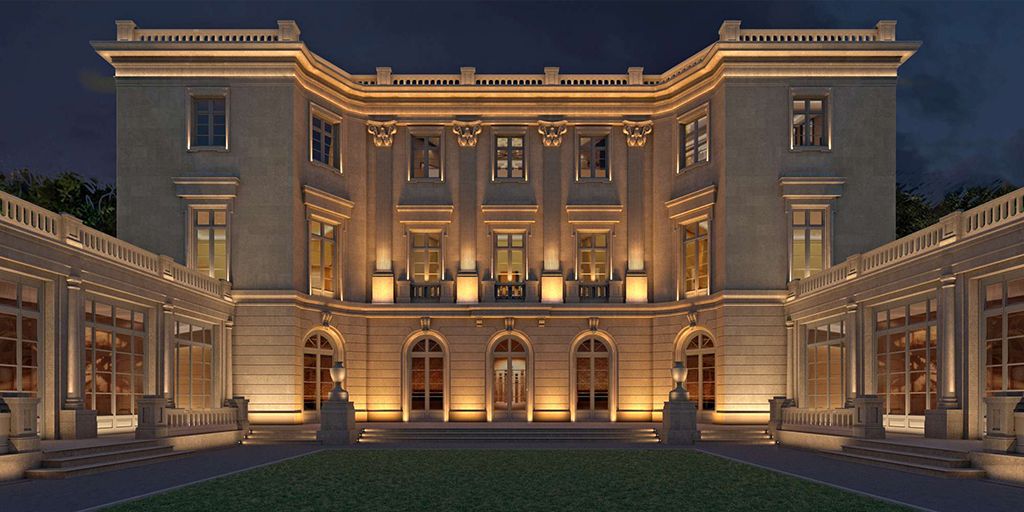 Recall that the company "Ritual" has long and densely settled in Moscow. Back in 1996, the State Unitary Enterprise Ritual was founded, which was reformatted as an existing institution in 2015. In 2010, the FAS proposed reforming the organization in order to separate public and private assets and powers - we wrote about this earlier. As a result, by the end of the year, a state institution was to appear in the capital that would transfer plots for burial for free. However, nothing really happened. The State Unitary Enterprise "Ritual" was simply liquidated, and the newfound GBU of the same name was even more closely entrenched in the government "feeder."

It is this agency, a considerable part of whose staff, as if in a time machine, moved from the 90s, according to observers, may well get total control over the ritual services market. At the same time, there is a possibility that they will want to "get along" not only in the capital, but also stretch their networks far beyond its borders, and now on quite legal grounds arising from the bill that originated in the State Duma.

In addition to Moscow, now Ritual is already being developed in several Russian cities - and a train of scandals invariably stretches behind this organization, wherever it comes.

For example, no further than in January of this year, Ritual employees raided the office of competitors in Solnechnogorsk. Confirming this fact, the authors of the Telegram channel Ritualka of Russia published a video. And half a year earlier, a scandal thundered in Saratov related to the illegal sale of sites for burial. Moreover, the head of the region Valery Radaev and prosecutor Sergei Filipenko could presumably "cover" the Saratov branch of Ritual. This is evidenced by videos from searches of the Ritual, which allegedly captured the real estate of the head of the region, as well as the fact that the prosecutor Prigarov, who was removed for bribery in 2017, ultimately escaped severe punishment.

There is an opinion that a series of criminal cases against the prosecutor of the Kirovsky district of Saratov, Andrei Prigarov, accompanied by a campaign in the press (information about bribes worth 33 million rubles was heard), was needed only in order to change the real recipients of cemetery superannuation. So say the authors of the material from the site "Look-info." Apparently, Prigarov escaped thanks to the beneficiaries of his transactions, who continued his business. We wrote in detail about this in The Moscow Post. 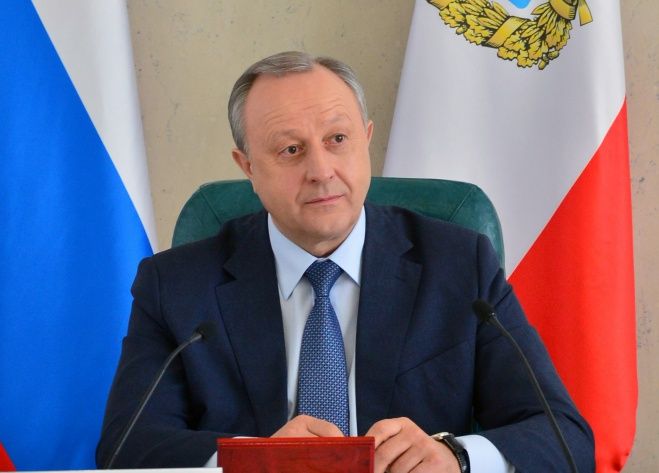 In 2016, in Moscow, at the Khovansky cemetery, which is also under the jurisdiction of Ritual, a mass brawl took place with the participation of almost 200 cemetery workers, some of whom were armed. Three people were killed, more than 30 were hospitalized. This was written by TASS. Apparently, the essence of the conflict was an attempt by each side to defend the rights to service the graves.

By the way, according to Interfax news agency, citing a source familiar with the situation, the head of the Ritual branch, Yuri Chabuev, who was later arrested because of what happened at the Khovansky cemetery, was the initiator of the indicated redistribution of power.

What is hiding behind the initiative of the State Duma

You can list all the "merits" of the GBU "Ritual" to infinity. The essence of the latest news is that the government seems to be able, as if inadvertently, to legitimize the extension of the above "experience" of this office throughout the country.

Perhaps the lawmakers who developed the laws were guided by good motives, but the result may be completely different. It has long been obvious that Ritual monopolized the market in its regions of presence. And now, allegedly in order to avoid new casualties among competitors, officials probably decided to openly recognize Ritual as the "ideal" of the funeral business.

At the same time, no one directly accuses the authors of the bill of the fact that the motive for its development was the prospect of receiving solid money as a reward for providing cover for the activities of the Ritual. There are no grounds for such charges yet. But they may well appear in the future, when it becomes obvious: under the sign of the future law, "squeezing" the land under cemeteries, even where it is illegal, will become easier, as well as setting unthinkable tariffs for funeral services, explaining them with general inflation, lack of burial places and anything else. Having become, in fact, a new state corporation, GBU Ritual will be able to unfold in full force.

Unless common sense prevails in time.