Colonel on the Diagonal

How did Vladimir Prokhorov receive an unsecured loan worth 3.6 billion rubles and how could the former Voronezh security official Andrei Pilipenko help him?

According to the correspondent of The Moscow Post in the Voronezh Region, at the trial between Sberbank and its former manager Maxim Gorbachev, interesting circumstances were found out that could lead to the problems of the owner of the Diagonal group (engaged in wholesale trade in petroleum products) Vladimir Prokhorov.

It turned out that the subsidiary of Sberbank, the Central Chernozem Bank (ChB), issued Prokhorov's company with unsecured loans worth 3.6 billion rubles. Moreover, approval passed very quickly - through the overdraft procedure, although the bank's instructions prohibit applying this product to oil traders.

As a result, this was revealed and the bank's management underwent permutations, and Maxim Gorbachev, deputy manager of the Central Bank in Lipetsk, could be "extreme" in the situation. He was fired after with wording for disciplinary action, when it was revealed that he violated the instructions.

Now he has been reinstated in court and will even be paid compensation. But in history, it is businessman Vladimir Prokhorov who is interesting, and not Gorbachev himself. The Diagonal group, in addition to oil trading, is engaged in many different areas of activity: catering, entertainment, security, construction (Astra LLC), and provides legal services.

And the group receives loans for 3.6 billion rubles, and even bypassing the bank's instructions. The main thing is that the loans are not secured, that is, in the event of problems with payments, the bank will not have anything in collateral, and the money may not be returned at all.

In the case of Diagonal Group of Companies, such a step could be explained by the difficult financial condition of the group. All 100% of its shares are pledged to Sberbank itself, so it is unlikely that Prokhorov could count on a problem-free receipt of a new loan. Not to mention the fact that the company's revenue for 2020 year amounted to only 19 million rubles, profit - 5 million rubles. 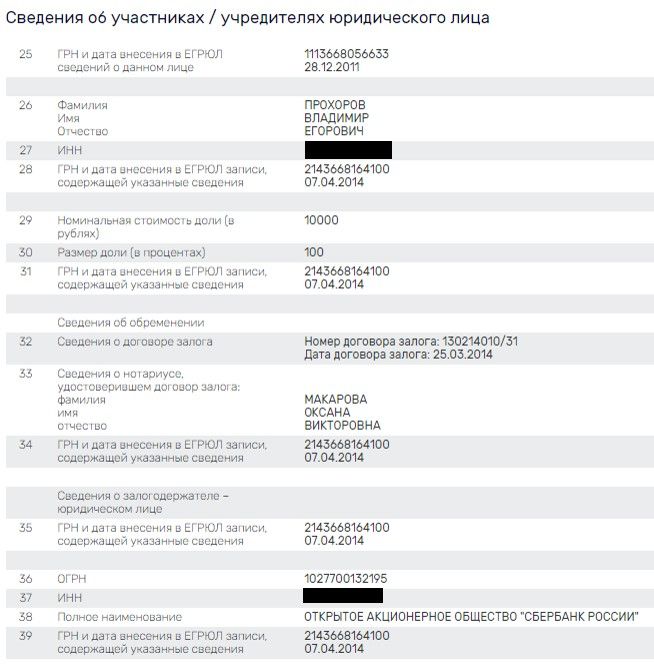 What, then. went or mine go a loan of 3.6 billion rubles, and how many years, or decades, could Mr. Prokhorov return it with interest at such a yield? It is possible that the fate of this loan itself may become the subject of interest of law enforcement agencies.

As Kommersant previously wrote, the group of Prokhorov Gorbachev was recommended by the chairman of the territorial bank Vladimir Salmin himself. And in 2021, he moved to the post of adviser to the first deputy chairman of the bank - such an honorary "pension."

Perhaps Salmin or other tops of the bank could have their own interest in this. After all, Sberbank already has a history of relations with Diagonal. For example, today, together with the state bank, it participates in the bankruptcy of the Lipetsk Fuel Company gas station network, to which it supplied mountains.

The story is rather strange, the company could simply be squeezed out of the market. Moreover, the name of Vladimir Prokhorov and his structures has already appeared in various scandals. According to the authors of the Four Feathers website, allegedly in 2019, Voronezh lawyer Sergei Alexandrov turned to them, who provided information about possible tax violations of Vladimir Prokhorov. According to the lawyer, the damage to the state could amount to more than 22 million rubles.

According to the authors of the site with reference to Alexandrov, allegedly in March 2013, Express LLC sold the Quadrum LLC premises in Voronezh, 4 Platonova Street. The deal amounted to 145 million rubles, which allegedly exceeded the market value of such premises in the city center.

It is alleged that the family of Voronezh businessman Vladimir Prokhorov was behind Express LLC. The nominal founder was allegedly his mother Valentina Vasilievna, and the director Oleg Sobolev. The latter authors call her son-in-law, which is a relative of the owner of Diagonal.

And Prokhorov is credited with control over the buyer - Quadrum LLC. Thus, they are trying to attribute the sale of the premises to themselves, in fact, and the goal could be to create grounds for VAT compensation in the amount of 22 million rubles. In favor of the version of the possible fictitiousness of the sale of the premises says that the Federal Tax Service refused to reimburse VAT for this transaction.

As for the room itself, now, as then, there is the Platonov restaurant owned by Prokhorov, as well as the Angels nightclub. It turns out that the transfer of ownership could be of a formal nature, but in fact did Prokhorov's business continue to use the premises?

LLC "Quadrum" exists today. And its co-owner is Khimprom LLC, which belongs to the already mentioned Oleg Sobolev. But after Alexandrov's appeal about possible tax violations, which he is trying to attribute to Prokhorov, the situation changed in an interesting way.

In 2020, the restaurant and nightclub were suddenly owned by a former FSB officer in the Voronezh region, a famous ex-security official, Colonel Andrei Pilipenko. Perhaps the successes of Vladimir Prokhorov and his company in obtaining loans and developing different areas of business are connected precisely with the name of Pilipenko?

Indeed, according to evil languages, Pilipenko is allegedly an influential link between law enforcement agencies, business and large officials, acting as either a cover or an intermediary in making transactions and other operations. Earlier, the Investigative Journalism Agency The Facts told about the activities of Andrei Pilipenko.

In the past, Pilipenko was credited with lobbying the interests of oil workers from the Bashneft ANC in the local fuel market, so he should have known his players perfectly. One of these players is the Diagonal Group of Companies of Vladimir Prokhorov, which operates mainly in his native region.

Earlier it was rumored that the business partner of Andrei Pilipenko could be the owner of the Kalina Oil gas station network Valery Borisov. The latter was convicted of fraud to two years in prison. And just for fraud with VAT refunds - in that case it was about 65 million rubles. Borisov pleaded guilty, Kommersant wrote about this. 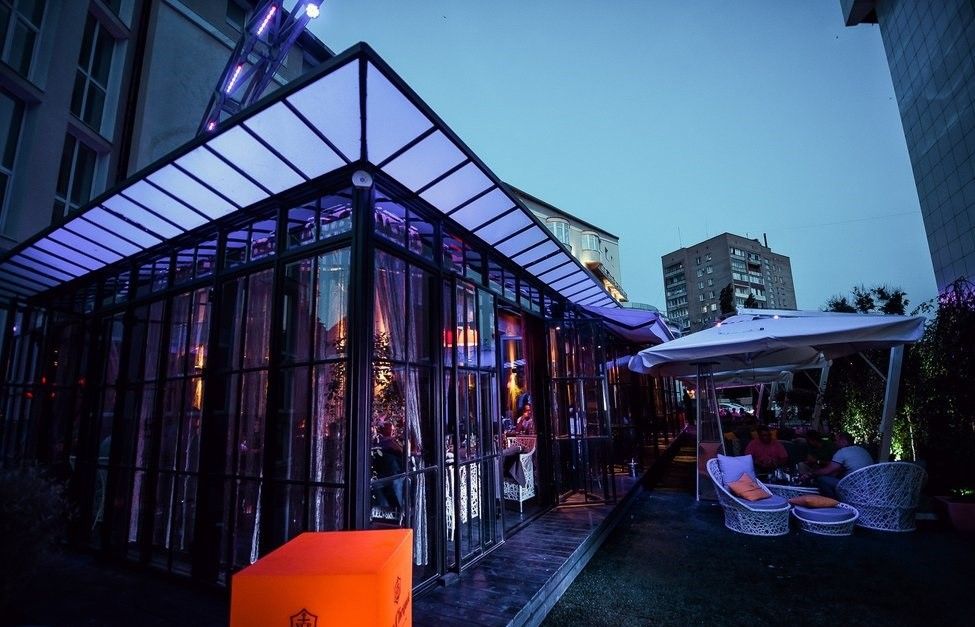 And now, at the trial between Gorbachev and Sberbank, it becomes known about this operation with an overdraft of 3.6 billion rubles for Diagonal Prokhorov Group of Companies. For some reason, the latter sold the restaurant and club to Pilipenko. In the case of an oil trader and a former FSB officer immersed in the oil business, such coincidences look very strange.

Especially in the light of loans for 3.6 billion rubles for the company with a profit of 5 million rubles per year. If Prokhorov took such a loan, and even for dubious reasons, he clearly felt serious support behind his back. A former officer with connections in the FSB and in the oil market would be suitable for such a role. But it will be possible to talk about this only if questions about the loan appear to the owner of Diagonal Group of Companies, and this has not happened yet.

19 April, 7:40
Hasis not Onassis: What secrets did the escaped top manager of Sberbank take with him to the States?

24 February, 10:55
Holding for Khasis: who will "feed" from non-core assets of Sberbank?
See also