Arrests of real estate which belongs to of Russian oligarchs may begin in the UK. Who is under attack?

Administrative arrests of real estate that belongs to Russian citizens have started in Britain, the Belarusian politician Vladimir Munyakin said. A correspondent of  The Moscow Post  puzzled out which of the Russian oligarchs might be affected by the British "dispossession".

As the politician Vladimir Munyakin reported, the emigration authorities are preparing lists of Russian citizens for deportation from Britain now. The expulsion will affect family members of Russian businessmen and officials: wives and children studying in Britain.

Britain announced the start of unknown origin property arrests in the fight against criminal income two years ago. Thanks to the adopted law, it is not necessary to bring charges of corruption or other crimes in order to conduct checks against "politically significant persons".

Every Russian businessman who turned out to be suspicious to local law enforcement can be asked to "explain" property ownership. They will have plenty of work to do.

According to Forbes, the most expensive housing of Russians in London is the mansion of Roman Abramovich at a value of £170 million. The house is located on Kensington Palace Gardens, known as billionaires' street. The Russian Embassy is also located there.

Apartments covering an area of 557 square metres, at a cost of £30 million with a parking place worth £85,000, is another property of Abramovich which is included in the rating. In 2018, Abramovich was named to be one of the first people to fall under the new law in the UK.

The second most expensive property in the British capital is the Witanhurst mansion worth £150 million that belongs to Andrey Guryev, the head of PhosAgro. Guriev also owns a five-storey penthouse in St George Wharf Tower which costs £60 million. 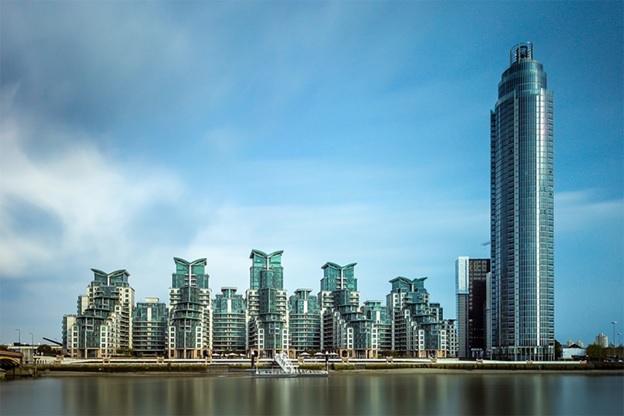 Guryev may seem quite "suspicious" for the London authorities. Now, he is already conducting proceedings with ex-manager of the company Igor Sychev over the shares of the holding in the High Court of London. But that's not all. Guriev may also be involved in Russian justice. The wheels of Igor Sychev's cars fell off twice, and he suspects that this could have been the result of an attempt on his life. This story was told in detail by The Moscow Post.

Sychev also said that Guriev's company can act as a financial pyramid - buying out its old debts through a new placement of bonds. Allegedly, part of the money goes to pay dividends to the company's shareholders, which may be a disguised withdrawal of money from it. In other words, if the British law enforcement authorities begin to look closely at the financial activity of the head of PhosAgro, the source of the money extracted for the mansion may raise questions.

Will Tinkov be removed from his London curfew?

Oleg Tinkov is a well-known person both in Russia and abroad. His property can certainly arouse interest. In February, it became known that the US Internal Revenue Service (IRS) has claims against Tinkov. The banker is accused of hiding information about his $ 1 billion assets from the US authorities. A message about this appeared on the website of the US Department of Justice.

The businessman was forced to hand over his Russian and Cypriot passports to the British authorities. Is the businessman's property coming next? The Russian has to stay in the UK during the trial time. He lives in an expensive apartment in the West of the city. It is possible that soon he risks losing it as well. Perhaps, he might lose freedom at the same time – now the court is considering the issue of his extradition to the United States, as TASS wrote.

In 2004, according to Forbes magazine, the Chairman of the Board of Directors of Alfa Bank Group, Petr Aven, bought the site of Ingliston House in the village of Virginia-Water, Surrey and built a house on it so that his children could go to the nearest school. The estate was designed by the same architects who had previously worked for Prince Charles. 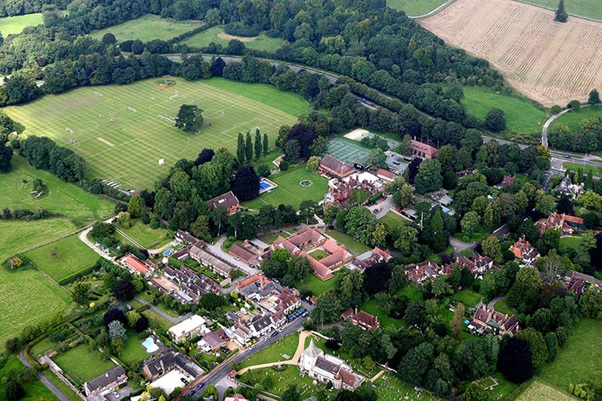 Is all the best for "children" of "Alfa Group"?

Mikhail Fridman, a co-owner of Alfa Group, also lives in London. Last year, he was the richest resident of the British capital. A1's key shareholder has been settling in London since 2017 and is implementing his main investment activity outside Russia.

In 2016, Fridman bought a mansion for £65 million in North London, the building was designed to imitate the Palace of Versailles. 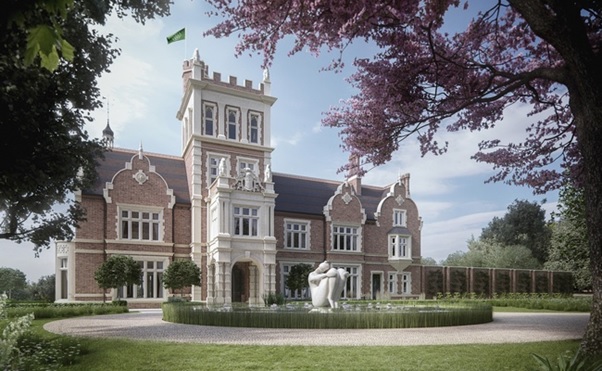 Other members of Alfa Group, apparently, like living in the capital of Britain. Alexey Kuzmichev, one of the controlling shareholders- founders of the investment consortium, also settled there.

But it is not easy for Russian entrepreneurs to live there. Fridman repeatedly complained about the difficulties of working abroad. He says that the political component strongly affects business. "We are assumed as Russian oligarchs, regardless of what we do," the businessman complained to Forbes.

Oleg Deripaska also has a mansion with a history. In 2003, he bought a six-storey building in the prestigious district Belgravia that used to be home to the Dukes' family and a political salon. The value of the building is estimated at £30 million.

Deripaska has enough problems with the courts now. The US Department of the Treasury explained the introduction of sanctions against billionaire Oleg Deripaska reporting that he could launder money. These charges can certainly be taken into account in the UK.

In fact, the introduced law has freed the hands of English law enforcement officers. Now the court only needs to make sure that there is "reasonable evidence for suspicion" that the known sources of income of a potential person involved in the investigation are not sufficient to acquire the wealth that Russian businessmen own. And taking into account the scale of the above mansions and estates, as well as the dubious reputation of their owners, high-profile news can be expected soon. Will the Russian oligarchs see the sky of London only in their dreams?