Known for his passion for absorbing other people's businesses, Alexei Tulupov is trying to create the largest bakery company in Russia.

Information that BKH Kolomensky, which belongs to the owner of the developer Sminex Alexei Tulupov, decided to buy a controlling stake in the largest bakery enterprise in the Tver region, Volzhsky Baker, took place back in August. Now the purchase has been approved by the FAS.

If a businessman can carry out other transactions to buy out specialized assets, he will be able to fully occupy the "bread niche." Whether the scandalous native of the Rosbuilding structure will succeed, and whether the bread market will "ruin" this step, the correspondent of The Moscow Post understood.

Tulupov's expansion into the bakery market looks rather strange. OJSC Moscow Bakery and Confectionery Plant (MBKK) Kolomenskoye was acquired by its development company Sminex. Moreover, the company got it for only 70 million rubles. If we take into account that this is one of the largest players in the Moscow grain market, the amount is insignificant.

Then he got the territory between the Warsaw and Kashirsky highways of 3 hectares. The most interesting thing is that the territory of the plant was initially considered from the point of view of development: several production buildings after renovation were sold for offices. The bakery business was also planned to be sold, negotiations were underway, but there was no buyer like that.

Things did not go very well for the enterprise as soon as Tulupov acquired it. So, the plant worked at a loss, which at the end of 2019 amounted to 1.4 million rubles. However, Tulupov himself could easily "bleed him out." It can be traced that from 2020 to 2021 there was also a sharp financial decline. 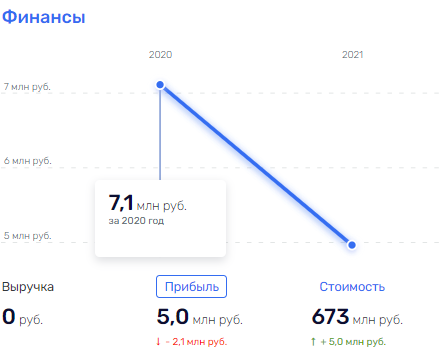 Despite this, Forbes wrote that in 2021, Kolomenskoye leads the market in monetary terms. After him went Fazer and Stoilenskaya Niva. There's something interesting about this story.

In April, the company received the Russian business of the Finnish group Fazer, which stopped working in the country due to sanctions. Meanwhile, the deal was estimated at 4 billion rubles. In 2021, the company's revenue amounted to 14 billion rubles, so Tulupov definitely needed this player. But I wonder how much later, like the past, it will "bleed out."

As for Tulupov's new asset, it is already unprofitable. Judging by the data of Rusprofile, last year the loss amounted to 11 million rubles. This means that the businessman bought out the enterprise in order to thoroughly seize the niche. 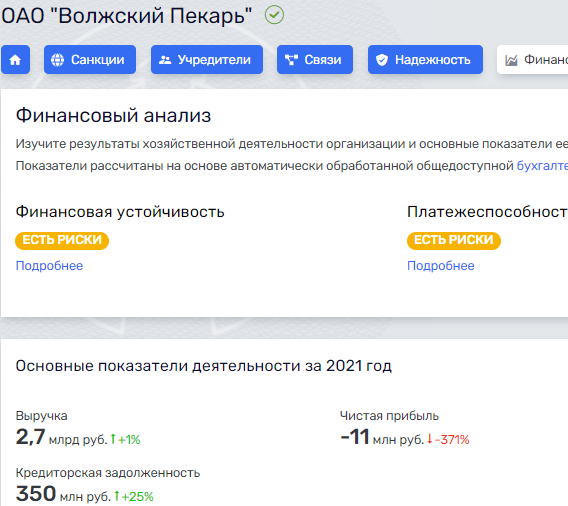 In 2018, the Dedovsky Bread plant in Istra near Moscow joined the Kolomensky holding. Things got surprisingly uphill there. 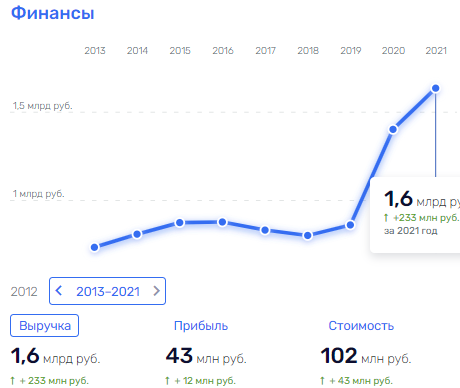 Let's add here the story about how Tulupov bought the Balashikha Bread enterprise near Moscow at the auction for only 204 million rubles. The latter went bankrupt, and he was "sheltered" by the Kolomensky holding in time. Earlier, the structure was part of the Nastyusha group of Igor Pinkevich, who was arrested in the case of embezzlement of 40 billion rubles from equity holders of the Tsaritsyno residential complex.

There is no money, but business is needed

It would seem that what is wrong with the fact that Tulupov wants to "crush" bread for himself? But here it should be noted his background, he comes from the scandalous structure "Rosbuilding," where he worked with another character with an ambiguous reputation, the owner of the development group "PIK" Sergei Gordeev.

In addition, Rosbuilding is openly a raider structure. In conversations about an unfriendly takeover, the company is remembered one of the first, writes the publication The Firm's Secret. In the early 2000s, the name "Rosbuilding" appeared in the press with the saying "infamous."

According to rumors, Tulupov and Gordeev quarreled with Yuri Luzhkov, at that time the mayor of Moscow. Yuri Mikhailovich did not like the "grabbing" that businessmen carried out. And Gordeev and Tulupov soon decided to split the assets. Therefore, the latter is now trying to somehow "straighten out" business.

We also add that Tulupov's "achievements" include the liquidation of such structures as LLC "Research Institute of Vitamins," which he bought in 2011 for 491.5 million rubles. Then Sminex said that the object was of interest to the company in terms of the construction of an office center on its territory, but in 2018 the institution specializing in the preclinical study of drugs and the examination of scientific and technical documentation of vitamins was liquidated.

The same fate also awaited research in the field of recycling precious metals of the Ginalmazzoloto Research Institute, which Tulupov bought for 227.56 million rubles.

Life Is Not Means

To the whole list of Tulupov's affairs, the main question arises, and where does Tulupov get the money for the "grain" business? If you look at the head structure of Sminex Holding LLC, then it generally resembles not a development company, but a one-day company. In addition, she has serious financial problems.

Let's take a closer look: at the end of 2019, the company went into a gigantic minus, received losses of 593 million rubles. Revenue amounted to 200 thousand rubles, and the value of assets is negative - minus 2.1 billion rubles.

In 2021, the situation has not improved dramatically, moreover, it has only become worse. With revenue of a miserable 321 thousand rubles, a loss of 1.6 billion rubles, and the value of assets has become - minus 6.9 billion rubles.

This proves that the firm is in big trouble and has been on the brink of collapse over debt obligations for years. Hence the quite logical question, where does the money for doing business come from then? Or is the whole business all about unfriendly takeovers, and then possibly taking assets out of "swallowed" companies?

Despite all these problems, Tulupov actively continues to develop both construction detail and bread. All this looks like just an attempt to get to other regions in order to deploy a business there.

The purchase of a Tver manufacturer by Kolomensky will become the largest in the bakery industry, but it is hardly worth counting on good product quality. Perhaps the enterprise is more likely to "outlaw" or become a "wallet" for withdrawing funds from other assets.