Birzhin "jumped" in the "Plane": Muscovites will help with the departure?

Scandalous developer Andrei Birzhin sells his assets in parts, including former, no less scandalous competitors represented by Aircraft and the God Nisanov. Has the businessman decided to flee the country - what is he afraid of?

According to the correspondent of The Moscow Post in the Leningrad region, the Airplane Group acquired 50% of SZ Rigel, which is associated with the name of Andrei Birzhin. The company owns 51.1 hectares in the Vsevolozhsk district of the Leningrad region. It seems that Birzhin's affairs went very badly, since he had to sell such a profitable asset. And what else to do when it didn't work out to realize the whole business?

SZ Rigel bought 51.1 hectares in the Vsevolozhsk district just a month earlier before joining the Aircraft Group company. The land was acquired as part of tenders for the sale of property of the bankrupt JSC Glavstroycomplex. The company belonged to the former vice-governor of the Leningrad region Nikolai Pasyada. SZ Rigel spent 676 million rubles on the purchase. SZ Rigel was going to build low-rise houses on this territory, but, apparently, did not calculate its strength.

Formally, 50% of SZ Rigel, according to the Unified State Register of Legal Entities, belongs to Airplane-Regions LLC and Yulia Dmitruk. But a Kommersant source knows that a land plot of 51.1 hectares was acquired in the interests of Glorax Andrei Birzhin. It is significant how less than a year ago Birzhin said in an interview with Vedomosti that he does not do collaborations with other developers. Apparently, in a year I had to reconsider my views on life.

The Airplane group is notable for the fact that among the co-owners of its projects is Maxim Vorobyov, the brother of the Moscow Region Governor Andrei Vorobyov. 10% of "Aircraft" recently belong to "Kiev Square" and its shareholder God Nisanov.

It seems that "Airplane" has become tightly in the highly competitive market in Moscow and the Moscow Region. In February 2022, it became known that this group intends to build about 200 thousand square meters. m of housing in Tyumen, for which a plot of 22.7 hectares was purchased. This was written by The Moscow Post. Now the "Plane" flew to the Leningrad region.

Shadow of "The Big Bone"

Shortly before collaborating with Airplane, Birzhin unsuccessfully tried to sell the entire Glorax Group. The buyer was supposed to be Seven Suns Development Alexei Ryzhkov. He agreed to buy Glorax, but for some reason at the last moment changed his mind. Birzhin through the court recovered a penalty of 150 million rubles from Ryzhkov. However, the decision was challenged by the defendant. The sale of the Glorax Group was explained by the fact that Birzhin allegedly decided to finally leave Russia. But for now, apparently, he will have to stay. 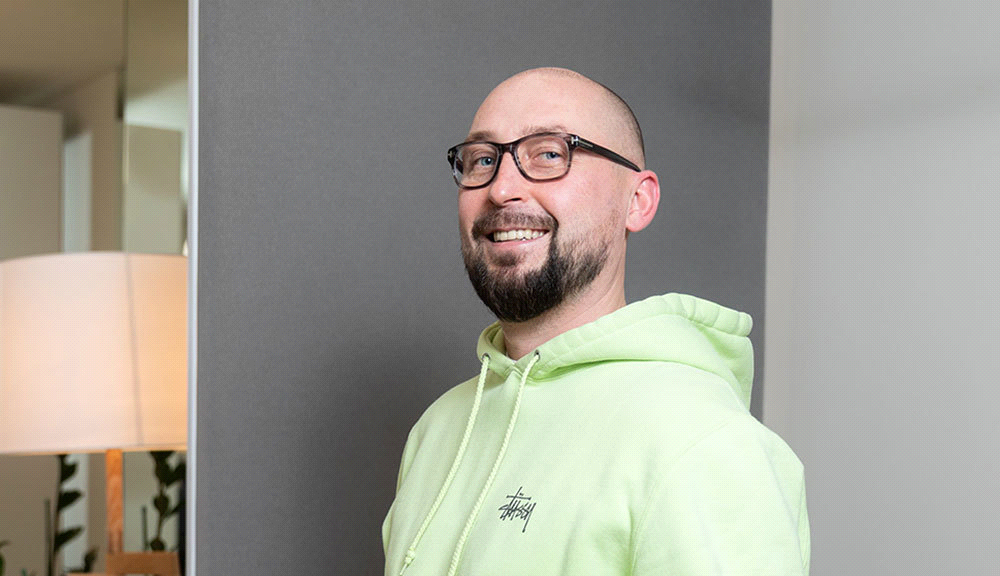 At the same time, Birzhin's business observers are perplexed where he generally took the resources to become a major developer. Indeed, back in 2004, he was engaged in the repair of apartments in Sergiev Posad and Khotkovo near Moscow. And already in 2007, Birzhin received a plot of land for development in Sergiev Posad and launched the construction of a residential building. They managed to rent the house only in 2011, already at the time when Birzhin owned the Tekta Group.

Observers indicate that 2011 became black for Sergiev Posad. The Investigative Committee (IC) of the Russian Federation reported that that year a conflict arose between the so-called "Big Bones" (Konstantin Piskarev) and the head of Sergiev Posad, Yevgeny Dushko, as a result of which the commercial interests of the gang leader could suffer.

The RF IC informed that Kostya Bolshoi decided to commit the murder of Dushko. "On the morning of August 22, 2011, the accused arrived at Dushko's place of residence in Sergiev Posad in a car driven by Bezrukov. Waiting for the head of the city settlement to leave the house and get into the car, Konstantin Piskarev approached him and fired at least 7 shots from a pistol.

From the injuries, the victim died on the spot, and the attackers disappeared, "- specified in the RF IC. In total, the gang "Bones of the Big" since 1999 committed at least 18 murders in various regions of the country.

At the same time, allegedly Dushko did not want to issue permits for the construction of the Bones of the Big on the ground. The question remains open, how tightly could the interests of the "Big Bone" and at that time largely still the novice businessman Birzhin be intertwined?

It is significant that Birzhin's closest partner Andrian Alexandrov, with whom they have been friends since childhood, worked at the Tekta Group from 2010 to 2013. And in 2014, Andrianov was appointed to the post of deputy head of the administration of Sergiev Posad, where he oversaw the housing and communal services sector. Andrianov's courage can only be envied. A person went to work where they could kill for the wrong decision. Or did Andrian Alexandrov know for sure that such as "Kostya Bolshoi," someone, and he would definitely not be offended? 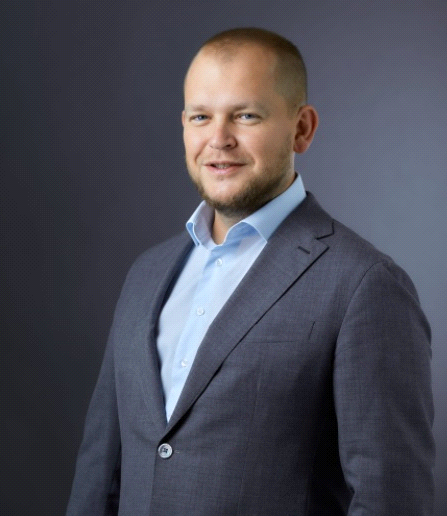 In 2014, after being fired from the administration, Andrianov reunited with his childhood friend Birzhin already in the Glorax Group, which the latter founded in 2013 Andrianov immediately became the general director of the structure.

The further heyday of Dmitry Birzhin's business could be facilitated by his presence in the board of trustees of the Holy Trinity Sergius Lavra and the Moscow Theological Academy. The chairman of this council is the general director of Rostec Seregy Chemezov. Its honorary members, for example, Sergey Kiriyenko, Igor Levitin. Also among the honorary members are the former and current governors of St. Petersburg Georgy Poltavchenko and Alexander Beglov, respectively. It is clear that the opportunity to address them directly, which is called "solve issues," could easily affect the solution of the problems of the Glorax Group in the Northern capital.

For example, as Novaya Gazeta wrote, in St. Petersburg on Dolzhnaya Street, where the Glorax Group started the construction of an "elite" LCD Grand House, the wall of the 21st house began to roll to the excavated pit. But the developer did nothing to preliminary strengthen the buildings adjacent to the construction site, which are monuments of historical and cultural heritage.

As a result, officials decided that it was not necessary to stop the construction site, but to demolish most of the courtyard outbuildings of the monument. The demolition of the outbuildings was carried out by Bizant, a subsidiary of Glorax Development.

It is asked how the City Planning Committee could allow the construction of the Glorax Group? But what this committee, what if Birzhin has access to Beglov. In this regard, it becomes clear how the Glorax Group received the rights to build a business quarter as part of the Golden City project in the alluvial territories of Vasilyevsky Island.

But bright times for Dmitry Birzhin seem to be left behind. And let him not immediately sell the business, apparently, now he decided to get rid of it in parts. The beginning is laid on a site in the Vsevolozhsk district.