How Viktor Vekselberg "earns money" by bookmaking together with "authoritative" businessman Radik Yusupov.

Who could encroach on the "digestion" of Muscovites and guests of the capital, as well as Viktor Vekselberg, Faberge eggs, and the "authority" of Radik Yusupov, better known in certain circles as the "Dragon," the correspondent of The Moscow Post understood.

According to the Moscow State Inspectorate, its employees, having inspected 343 metropolitan bookmakers, revealed violations of land legislation. Most of them are related to the misuse of land. In particular, the bookmaker on Sadovaya-Samotyochnaya Street came under check - it turned out that she occupied a land plot allocated for a catering enterprise.

The Moscow Post discovered f on the indicated street two bookmakers. One of them is called Winline and belongs to the National Horse Breeding Union (NKS), judging by the information from its official website: we found a document regulating the acceptance of rates and payments by the office, signed by the general director of NKS Management Company LLC. Among the founders of this company is a certain Lyal Yusupov. NKS together with NPK JSC and Radik Yusupov owns the construction company RSK Promstroy. 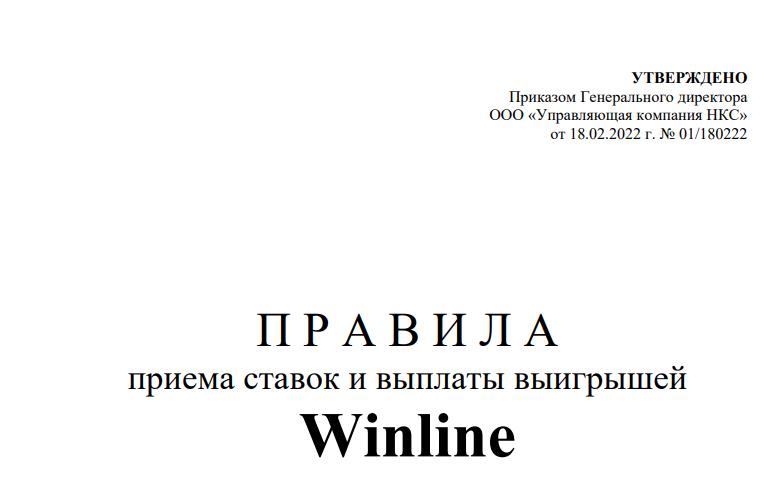 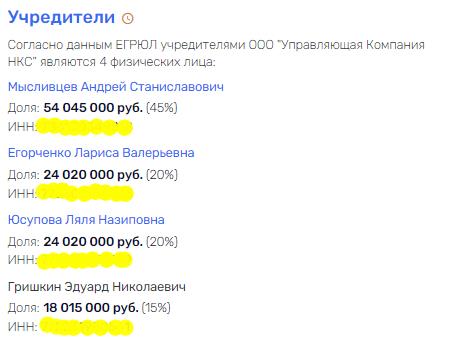 From organized crime group to Tatfondbank

A man named Radik Yusupov appears in the media only as the leader of the Sevastopol organized crime group named "Dragon." Leprosy writes that "after leaving prison in the late 1980s, Yusupov joined the Kazan group Teapots, which was then part of the Zhilka group, which" kept "large commercial structures in Moscow, St. Petersburg, Perm and Sevastopol. As a result of a conflict with the then leader of Zhilka, Khaidar Zakirov (who was killed in August 1996), Yusupov moved to Moscow. In May 2008, Dragon was arrested on suspicion of organizing a series of murders committed in 1996. In August 2010, he was found guilty of involvement in one attempted murder, sentenced to four years in prison. Released from punishment "due to the expiration of the statute of limitations." His name appeared more than once in the information space when Tatfondbank collapsed - they said that Yusupov was behind Suvar Development, whose leaders were accused of embezzling 2 billion rubles from the bank.

But, apparently, Yusupov's activities are not limited to classic "gang showdowns" and thefts. In May 2014, Business Online wrote that "the Austrian city of Salzburg, which claimed the games, left the race after the envoy of Radik Yusupov paid an" unpleasant visit "to the head of the application campaign from this city." This could help Russia get the right to host the Olympics in Sochi. Is the "authoritative" comrade Yusupov also interested in the construction business?

While Vekselberg moved the "eggs"

In 2015, NPK took up a major project to build a logistics center for the wholesale, storage and processing of agricultural products "Agromir Kazan." Investments in the project at that time were estimated at 15 billion rubles. And all this was entrusted to the Moscow office, which until recently was completely tied to offshore, which led to the expected results - in 2020, Agromir Kazan, according to Rusprofail, was liquidated - it seems that it did not pay off. And NPK went into loss immediately after 2015. The question of where the money went can be answered by any schoolboy who knows the basics of the economy. 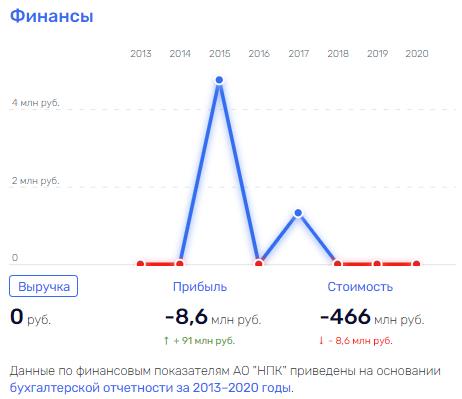 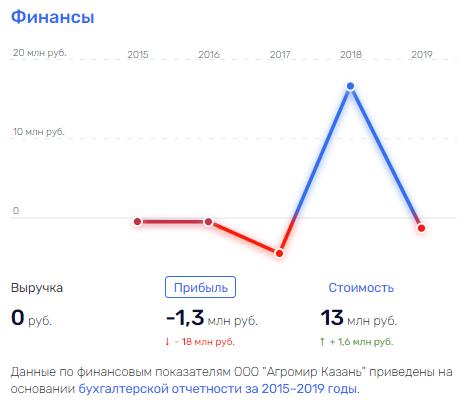 Among the investors of the project that crashed are called Vladimir Voronchenko. He allegedly attended the construction launch ceremony in Kazan from investors. This is the largest collector of Russian art and antiques, director of the Faberge Museum. He heads the Svyaz Tsremya fund of billionaire Viktor Vekselberg (20th place in the Forbes rating of Russia's richest people with $9,000 million) - president of the Skolkovo Foundation and chairman of the board of directors of the Renova group.

Well, how can you not recall the almost "smuggled" story with the transfer of Faberge eggs "for the cordon."

As The Moscow Post already wrote, the ROSIZO organization subordinate to the Ministry of Culture of the Russian Federation at the end of April 2018 sent a parcel with several packages worth $47 million for the bugle. The shipment was addressed to the Panamanian company Lamesa Arts Inc. Victor Vekselberg. The package contained antique items, one of which is identified as "Faberge Russia."

The shipment included two small parcels weighing less than 200 grams without packaging. Despite the modest size, the cost is indicated as high - about 55 thousand dollars and 163 thousand dollars, respectively. 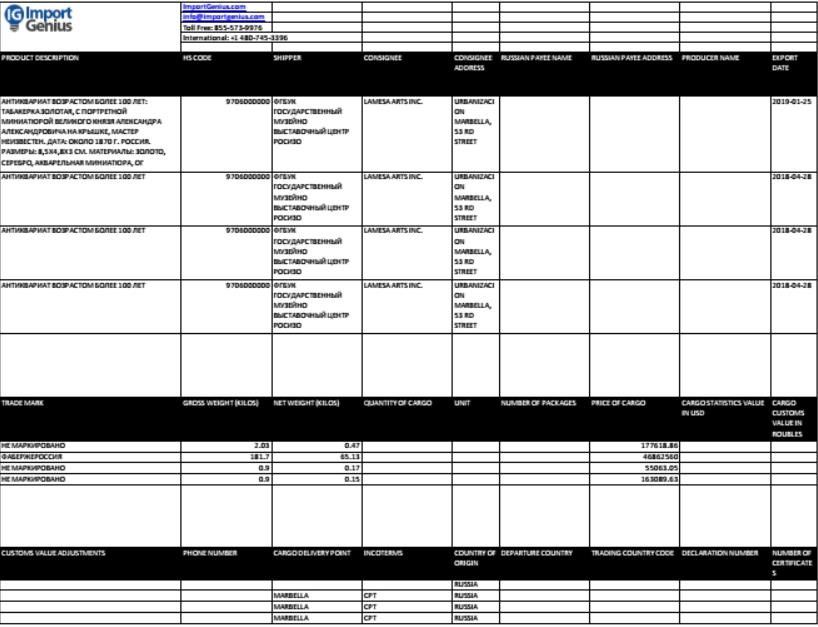 The third departure was weighing more than 65 kg without packaging, and its cost was estimated at 46.8 million dollars. At the same time, the labeling "Faberge Russia" was painted on it. Ill-wishers talked about the fact that it could have jewelry eggs belonging to Viktor Vekselberg. The latter bought nine eggs weighing about 400 grams each from the Forbes family back in 2004 for about $100 million. In 2013, he opened the Faberge Museum in St. Petersburg, where he exhibited his nine eggs, as well as other works of art.

Against the background of this information, rumors remembered gossip that the oligarch began to withdraw his assets after being on the US sanctions list in April 2018 - just that month when an unusual package "lit up" in Panama.

What about the bookmaker? It seems that while the oligarch was carrying his "eggs," Winline continued to bring good money to its owners. So at the end of 2020, the company's revenue amounted to almost 48 billion rubles.

It turns out that the Russian businessman Viktor Vekselberg keeps the bookmaker for a couple with a person whose name was associated with leadership in the organized crime group?

You can bet on the fate of the Joint Venture Vekselberg-Yusupov. Although, here even "don't go to your grandmother."