In the hope of getting more funds from contracts, the oligarch got involved in "international intrigue"?

Anatoly Sedykh, the king of the metallurgical industry in Russia, decided to conquer Africa. The OMK owned by him will supply pipes for the construction of the Morocco-Nigeria gas pipeline.

The Combined Metallurgical Company (OMK) will be an investor in the construction of the NMGP gas pipeline from Nigeria to Morocco. This statement was made by the ambassador of this country.

OMK, owned by Anatoly Sedykh, preferred to immediately disown this, saying that it was only about the potential possibility of supplying pipes for the project.

What lies behind this intrigue was understood by The Moscow Post.

First, the ambassador emphasized that it is important to be in time for the next presidential election in Nigeria, where the current head of state Muhammad Buhari, whom many consider a dictator and Western leaders generally call the most corrupt ruler in the world, intends to be re-elected.

Note that the NMGP project itself provides for the construction of a pipeline along the west coast of Africa, and should continue the existing West African gas pipeline. This is done in order to be able to supply gas to Europe, in connection with the crisis of fuel supplies from Russia.

By the way, the countries of Africa have been noted more than once to prevent gas supplies to Europe.

It is for this reason that Mr. Sedykh is trying to neutralize the situation by denying investment participation. Indeed, after massive illegal sanctions against Russian business, few people have a desire to participate in projects that somehow play into the hands of unfriendly countries. But Mr. Sedykh, apparently, had it.

However, if you trace his business projects, everything falls into place.

Chairman of the Board of Directors of United Metallurgical Company JSC - Anatoly Sedykh. He is its actual owner. Since the 2000s, Sedov has actively mastered the metallurgical industry, eventually creating a huge metallurgical holding. And it seems that from time to time, luck leaves a talented businessman.

For example, in 2016, Metallinvestbank, part of the OMK structure, became the object of hacker attacks. 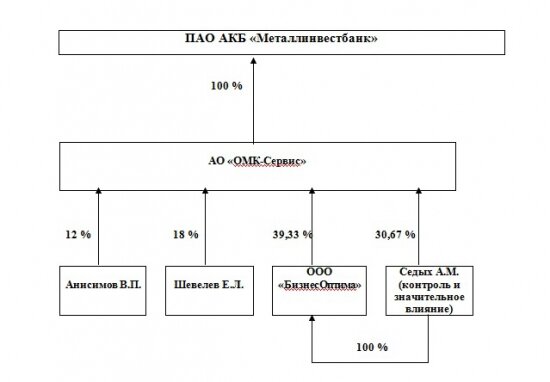 The attackers took 667 million rubles from the bank's accounts with the Central Bank. They could have more if not for the operational actions of Metallinvestbank employees. True, independent experts questioned the version of hacker attacks. And the public did not believe in her either.

The history of the Chusovsky Metallurgical Plant (ChMZ) is also noteworthy. In the 90s, as part of privatization, ChMZ shares were in the hands of workers. Further, against the background of crisis, default, impoverishment, people were forced to sell them. Sedykh, who had financial interests in the field of metallurgy, bought up ChMZ shares. And, according to Regnum, on the basis of ChMZ began to build a metallurgical empire of OMK, squeezing juices from ChMZ. Nevertheless, in 2010, the government of the Perm Territory was concerned about the state of the plant, and in 2010 OMK received a guarantee from the state on a loan of 21 billion rubles. for the modernization of ChMZ. They began to modernize - and invested 4 billion rubles, but in 2014 again a failure. There were jumps in the foreign exchange market, and OMK abandoned the project.

Where the remaining money went is not clear. After that, ChMZ was on the verge of collapse. But OMK Sedykh did not let the plant die, and recently the ChMZ in the structure of OMK is rapidly getting richer. 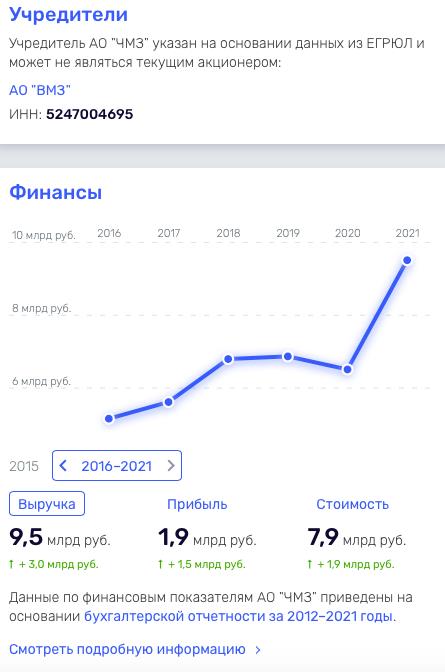 Another nuisance in the Sedykh's career happened before the story of the ChMZ. In 2005, people died in the same Chusov when the roof of the Dolphin basin collapsed. The main accused was the chief engineer of UralProm Expert LLC Alexei Shvetsov, who led the technical survey of the bearing structures of the pool. There were those who accused the employees of Dolphin and even the management of the Chusovsky Metallurgical Plant and the actual owner of the basin, OMK Anatoly Sedykh.

As the online publication "Requestnik-Chusovoy" wrote, "In ChMZ, by the way, the problem of rusted structures was recognized. But they explained them... sabotage and terrorist act. "

Ecology and the FAS team will not scare

In 2108, the FAS announced the initiation of a case against the only manufacturers of railway wheels in the Russian Federation - VMZ and EvrazTMK, owned by Roman Abramovich and partners.

In 2021, 41 environmental violations were identified at the VMZ. But OMK disputed a number of inconsistencies. VMZ continues to operate normally. And it is also getting richer - like the ChMZ.

The scale of trust in the highest state spheres in the OMK company in general and in Anatoly Sedykh in particular can be estimated by looking at the number of state contracts that the structure's enterprises receive.

And suddenly Mr. Sedykh smiled "African happiness. OMK has a foreign contract. The interests of our country, the metallurgical industry and Nigerian President Muhammad Buhari, a rather odious political figure, converged.

Friendship with Nigeria began back in December 2019, when Russia signed a contract with it for the supply of potash fertilizers, lowering prices and making the purchase more affordable.

And now I decided to look for Sedykh for my luck in Africa.

The fact that Sedykh's employees deny participating in investments in the Nigerian pipeline project is understandable, "there is no need to glow." And it's not even about sanctions. After all, it is not clear who will be president in Nigeria in a couple of years, and in general in which direction the situation with gas and Europe will turn. The main thing here is not to lose when it is not the interests of the state that are at stake, but money.